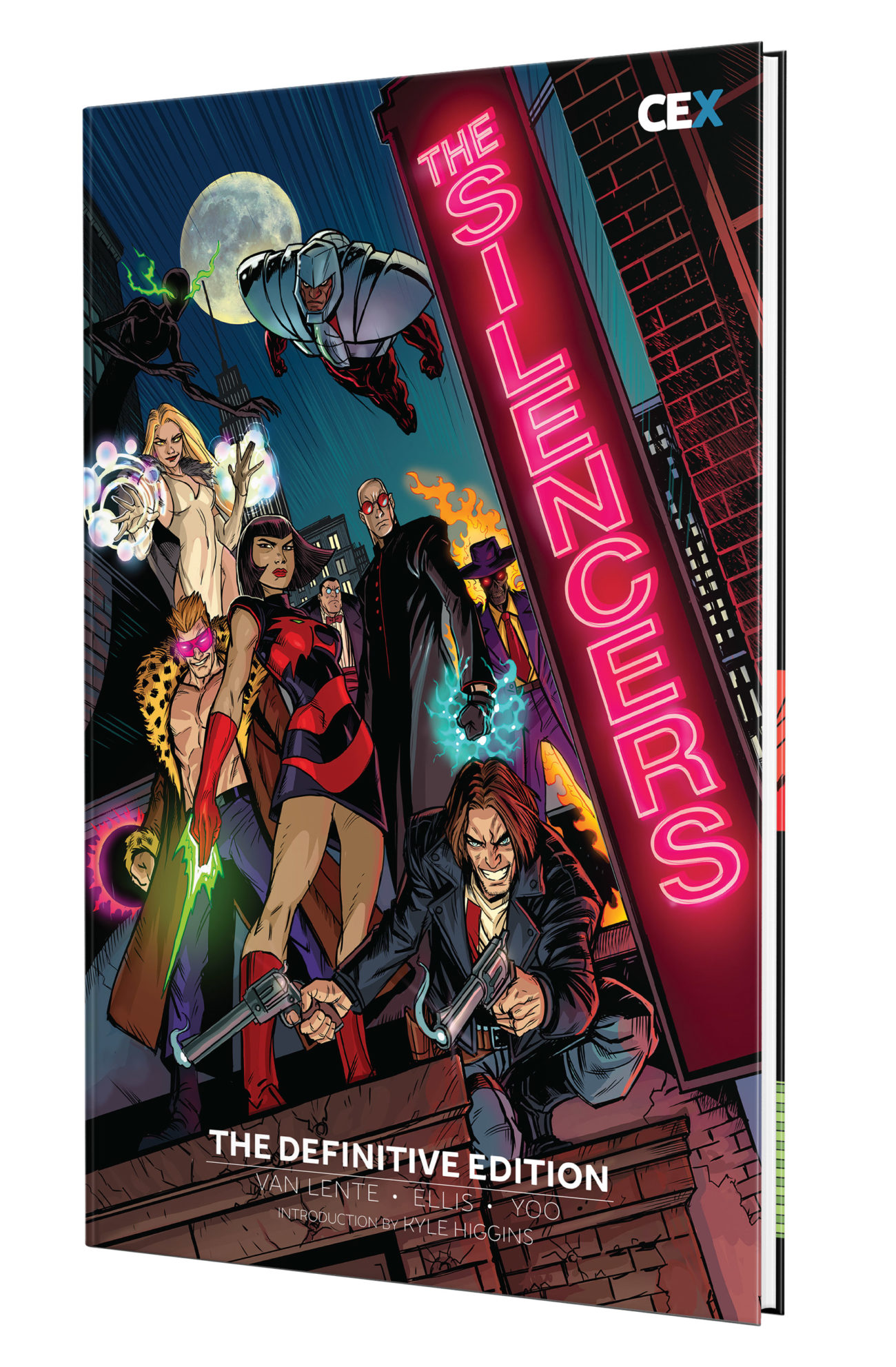 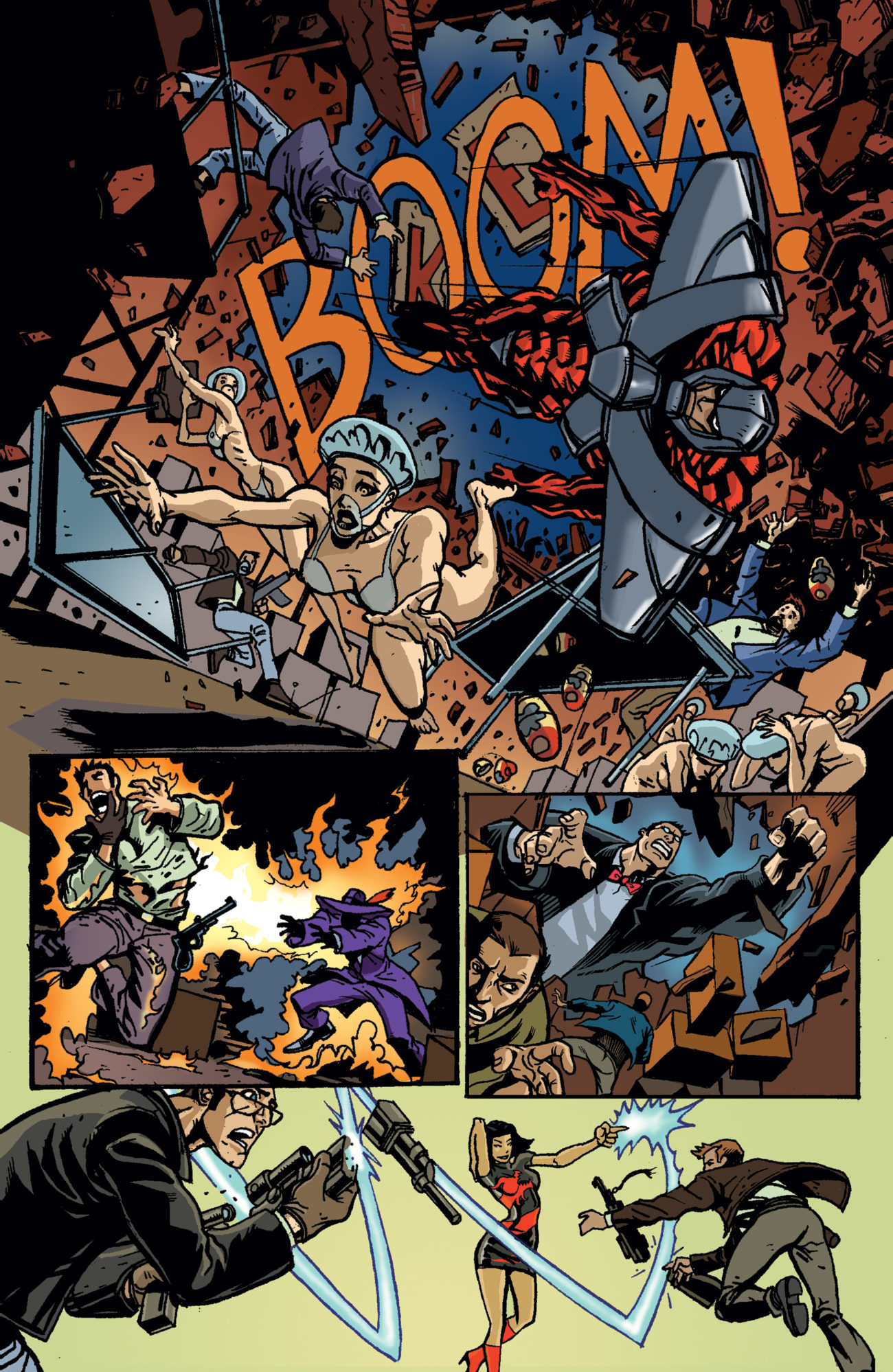 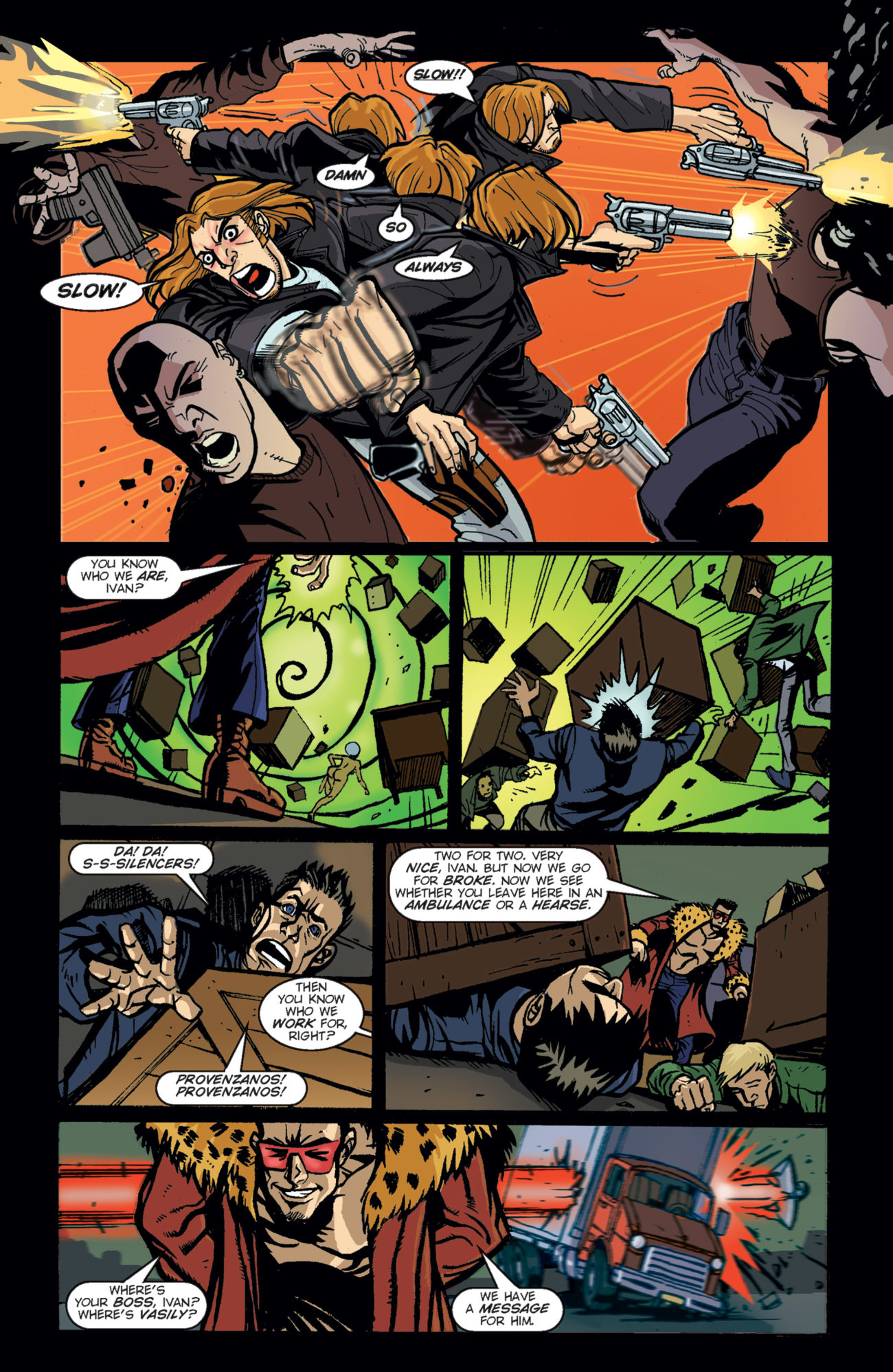 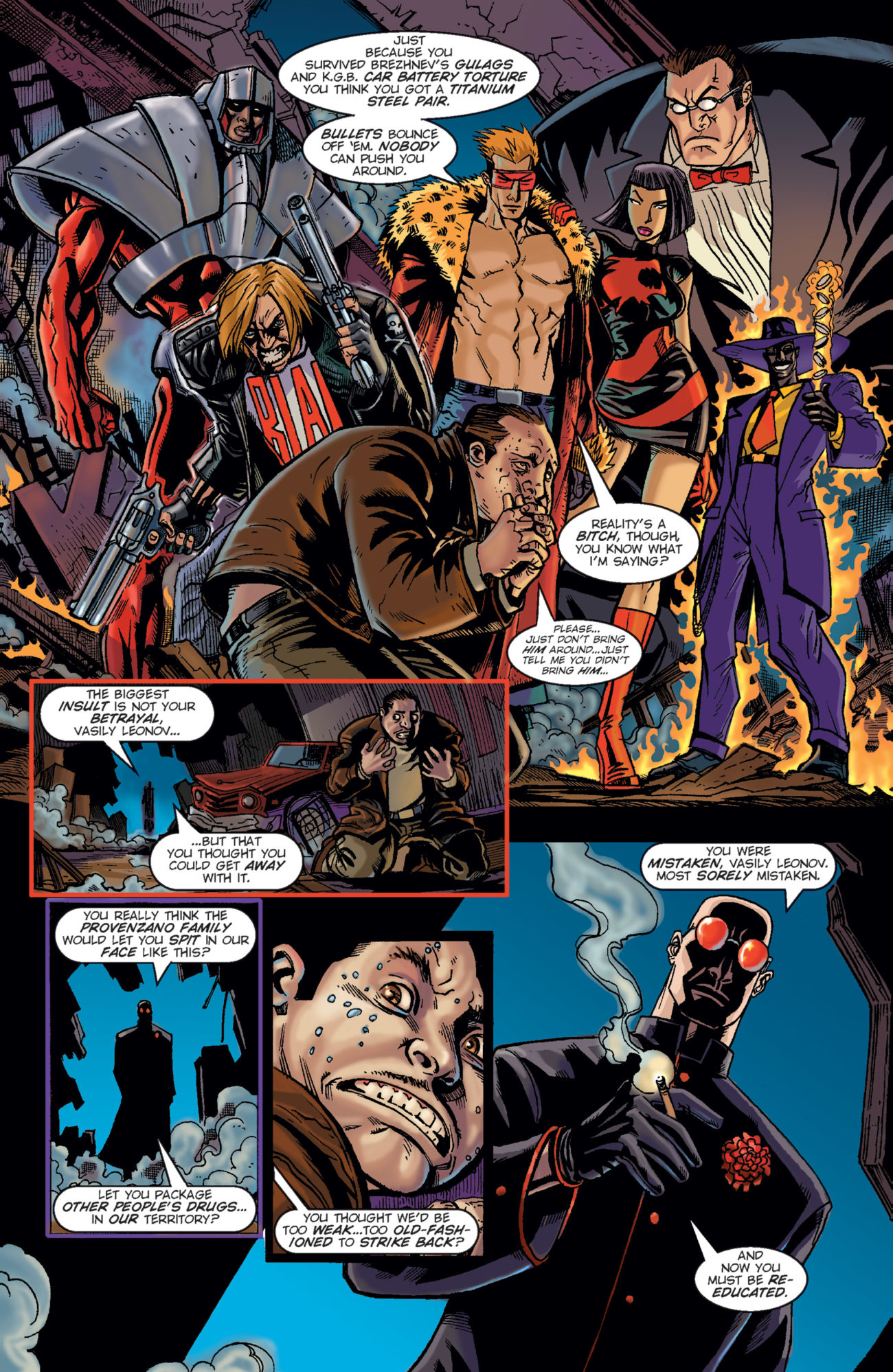 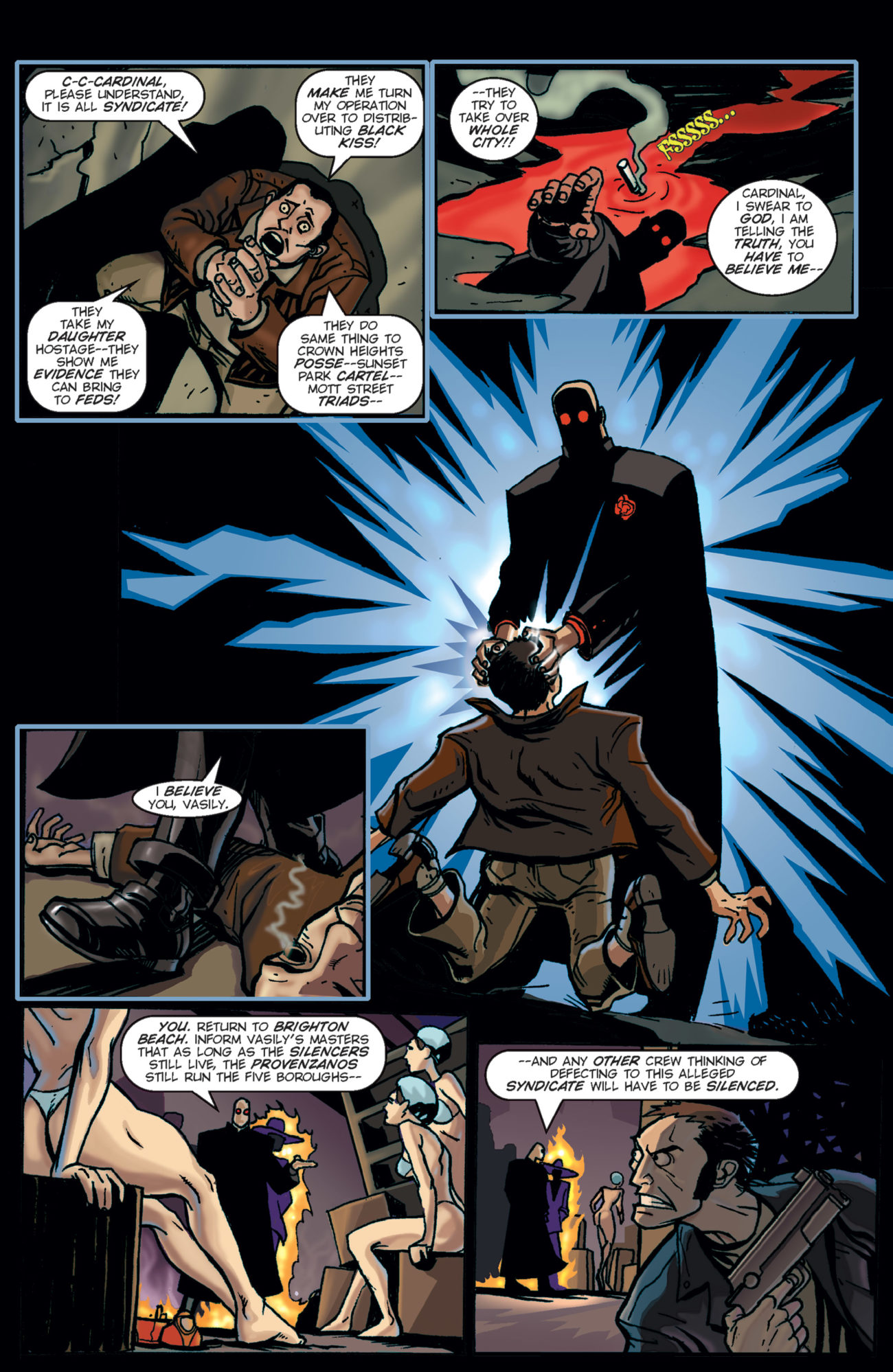 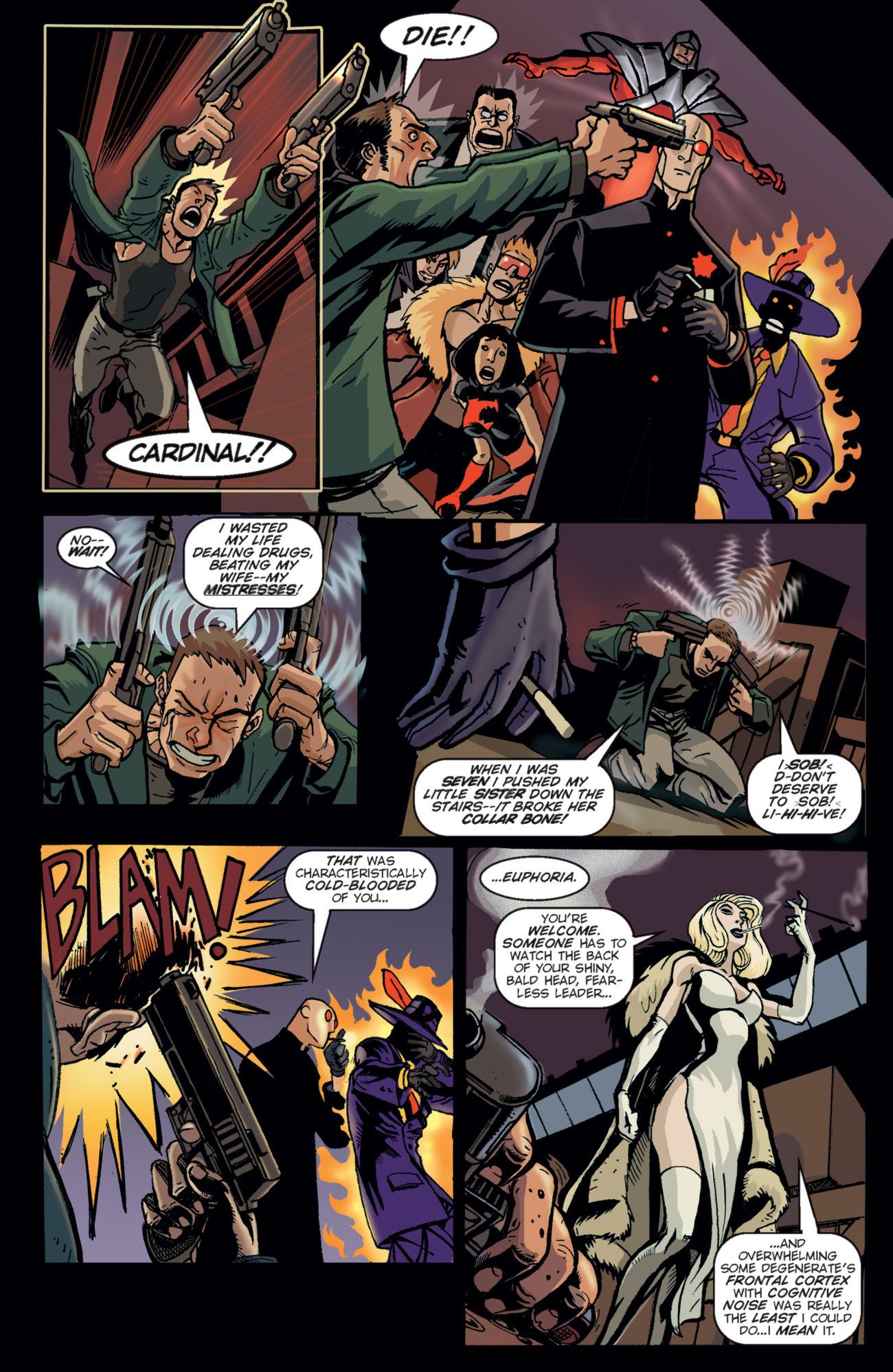 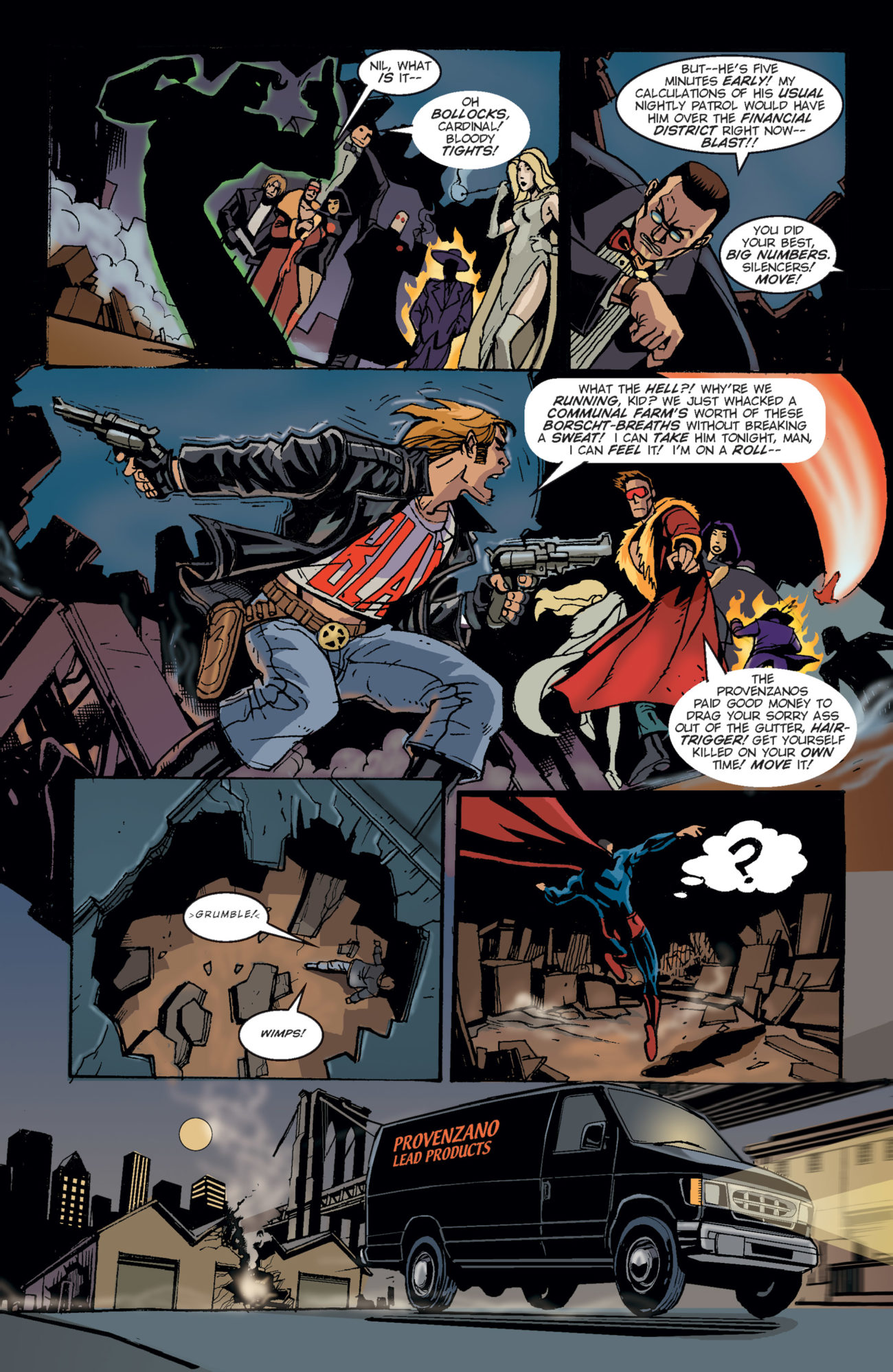 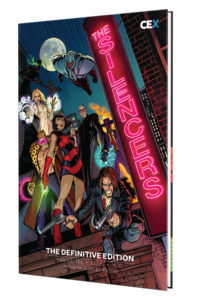 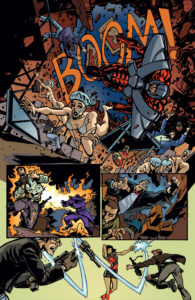 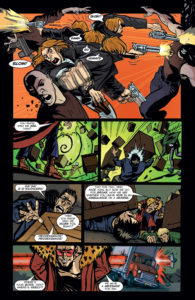 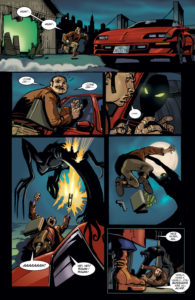 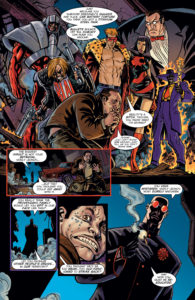 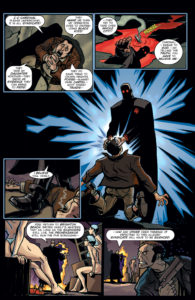 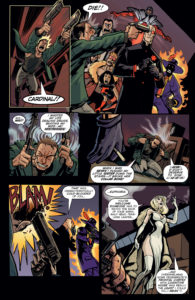 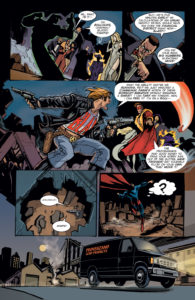 THE SILENCERS, led by the legendary assassin CARDINAL, are the most feared super powered mob enforcers in the multiverse.

But when they’re betrayed by one of their own, they have to become independent operators–and uncover a threat not just to the balance of power among the Five Families, but to the whole world itself.