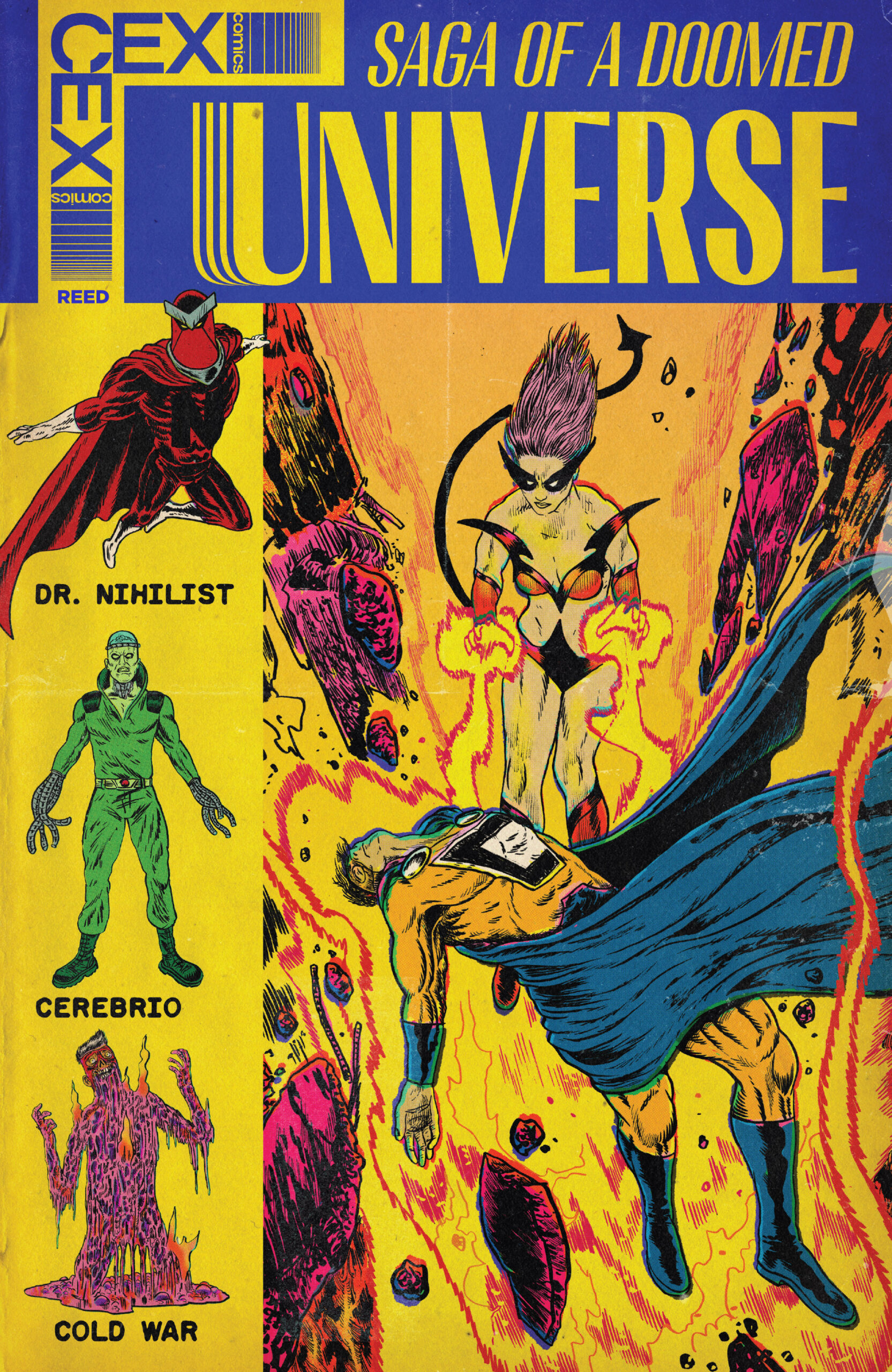 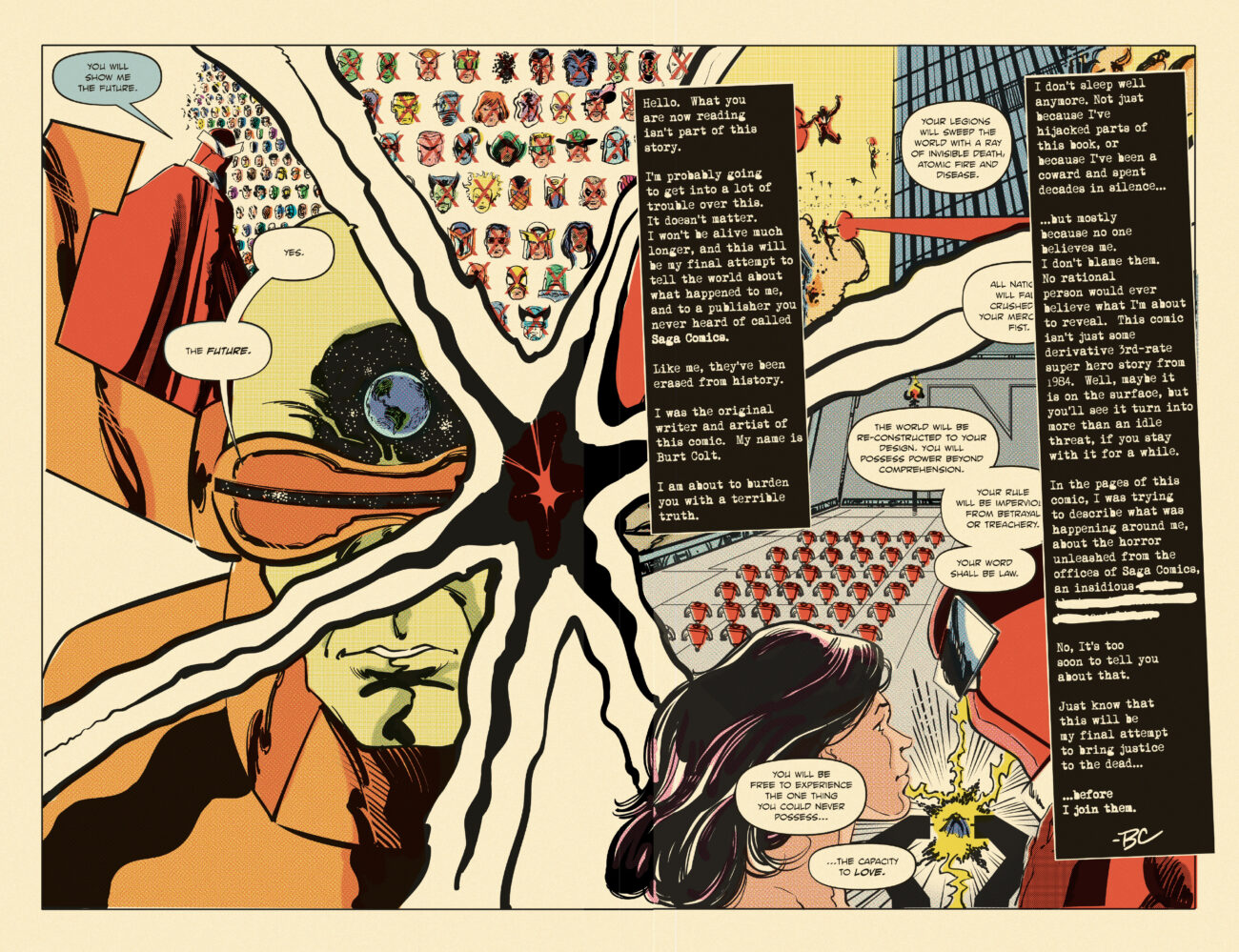 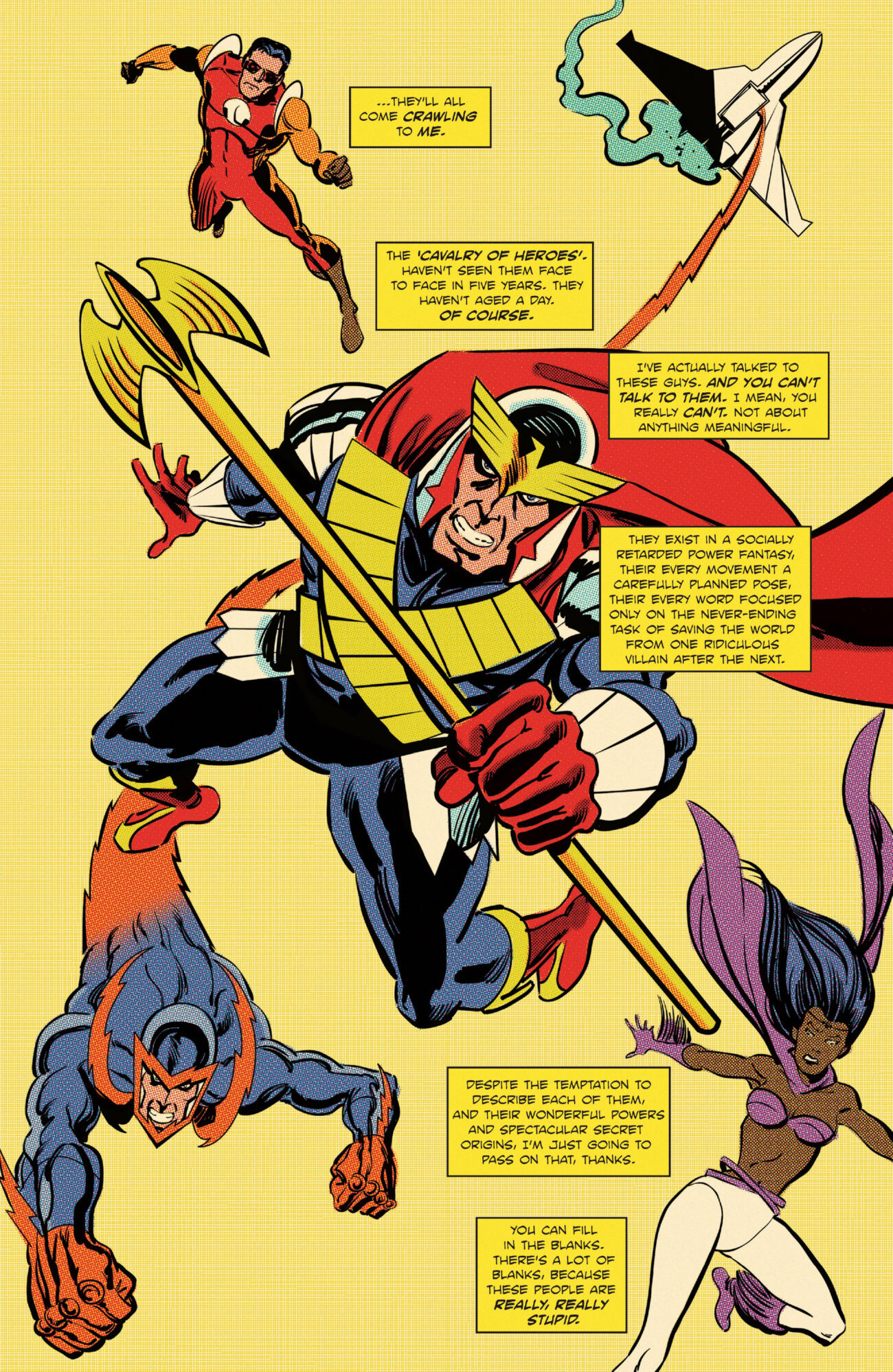 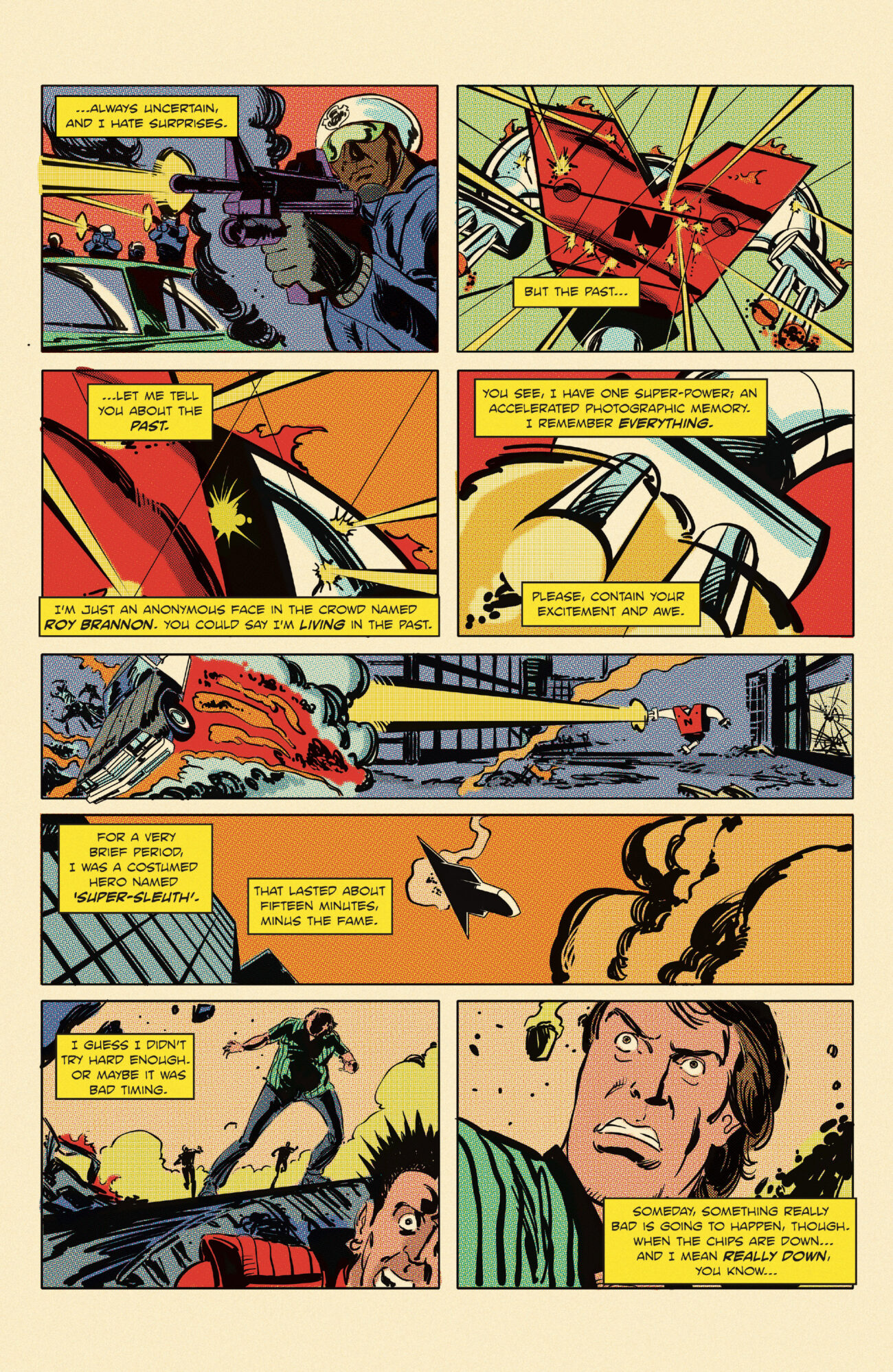 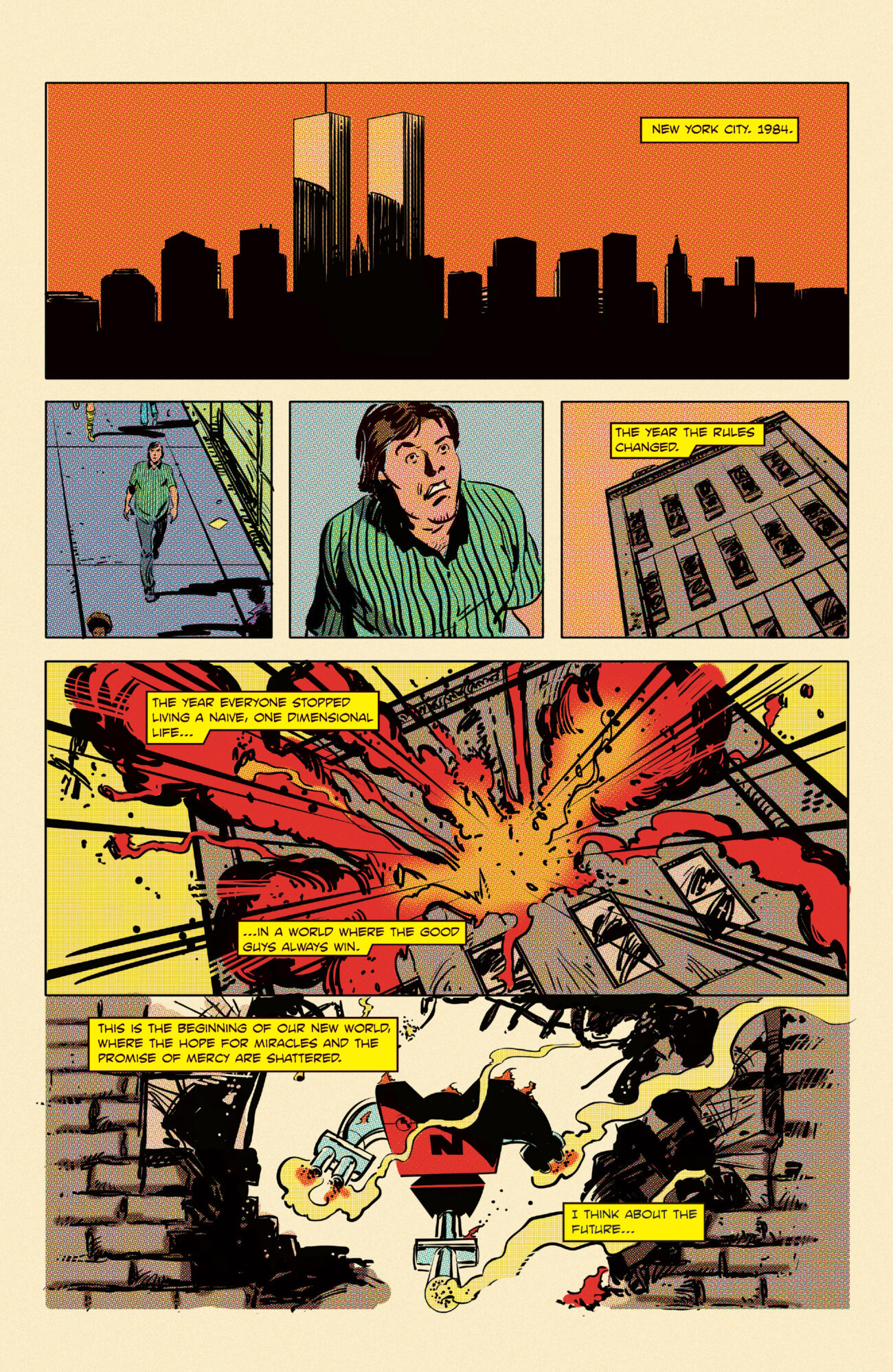 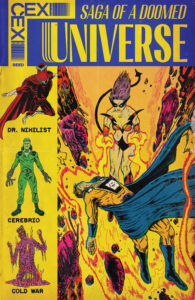 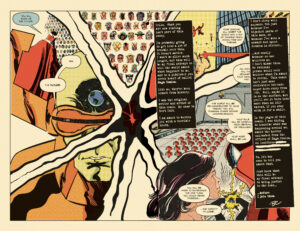 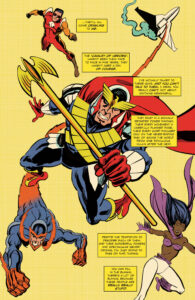 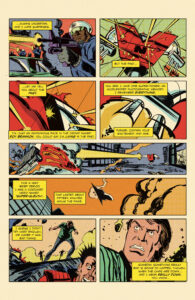 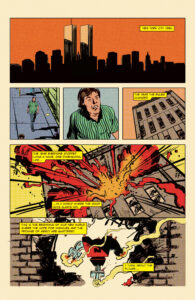 CEX Publishing is proud to present 1984’s most shocking comic book, revealed at last! The heroes have been murdered–all except for Roy Brannon, a costumed loser who could never become the champion that Earth needs. Now, it will be Roy’s chance to prove everyone wrong…. even if he has to destroy the entire Universe to do it! This is the comic that changed everything, presented in three triple-sized volumes with six covers–including homages to some of the OTHER comics that changed everything!