72 children enroll, but only SEVEN will graduate alive...

There’s a new guardian in town!

Meet SERENO, the Mystic Master of Light and guardian of New Teia, a city where magic and science intertwine by night!

In 1940s Germany, a disguised stranger breaks into a remote Nazi megastructure.

Get ready for con season with this Sketch Cover!

Reality itself is now threatened, thanks to original series creator Burt Colt, who has broken into this Bronze Age lost classic.

The true danger of the demonic President’s vitriol is revealed!

Saga of a Doomed Universe #2

The Bronze-Age of comics ends here.

When Salim is separated from his family and imprisoned with countless other Muslims and immigrants, he and his allies develop a plan to return home. But can they escape before this prison’s supernatural secret consumes them all?

We’ve reached the end! But the end of what? Of the story? Of the Demigods? Of humanity’s creativity? 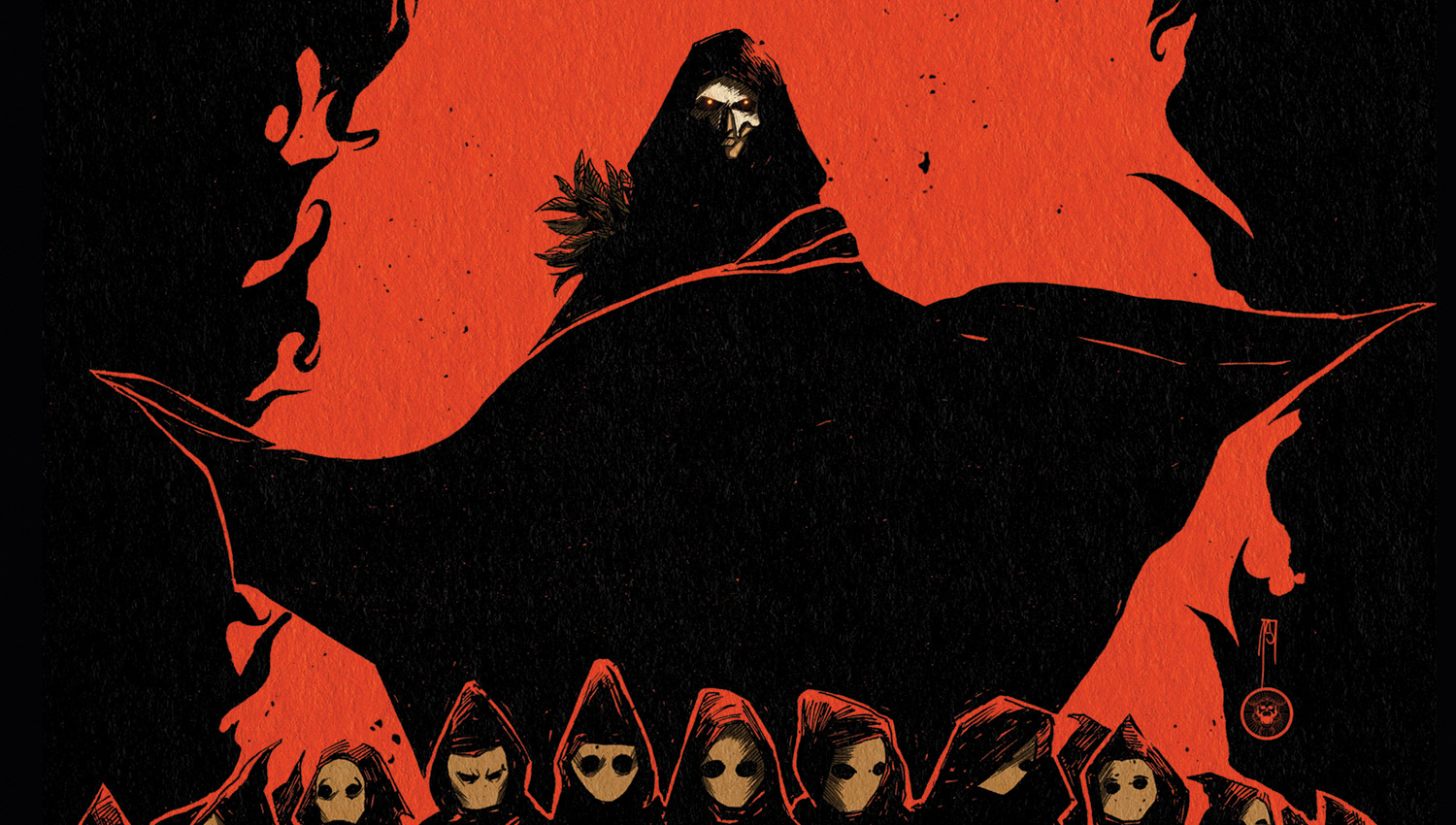 GET YOUR FIRST LOOK AT WHAT CEX IS PUBLISHING THIS MARCH 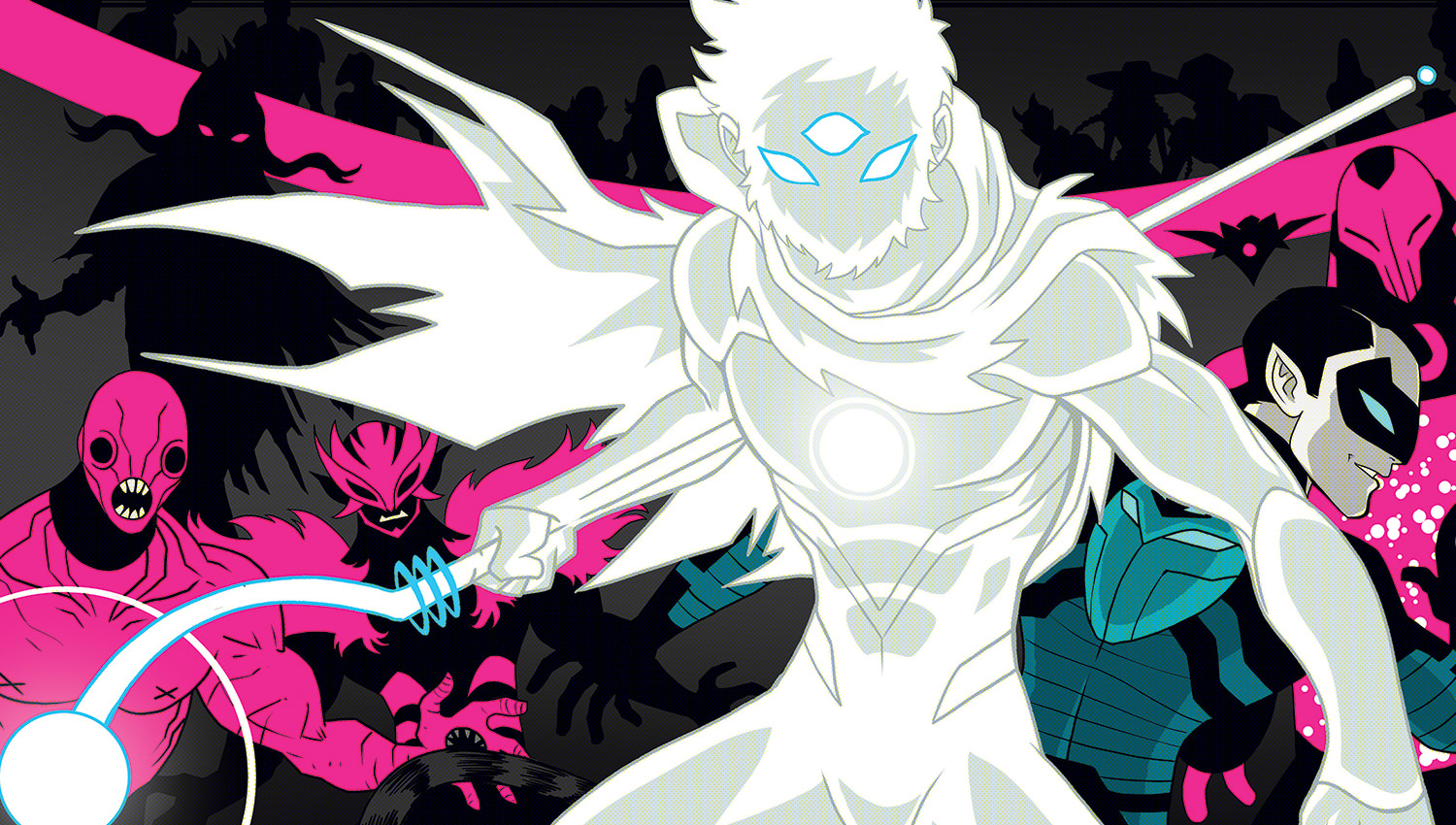 GET YOUR FIRST LOOK AT WHAT CEX IS PUBLISHING THIS FEBRUARY 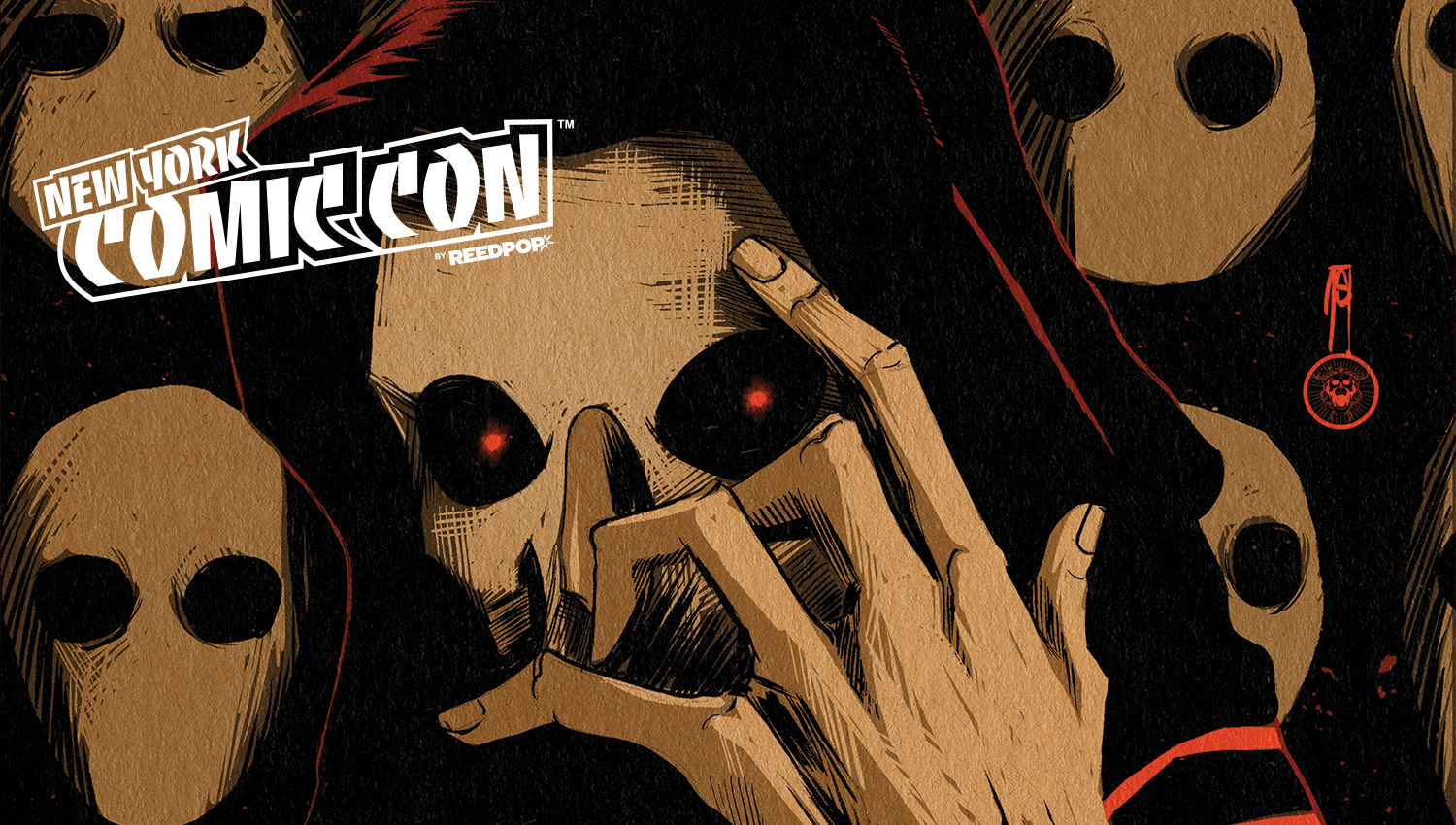 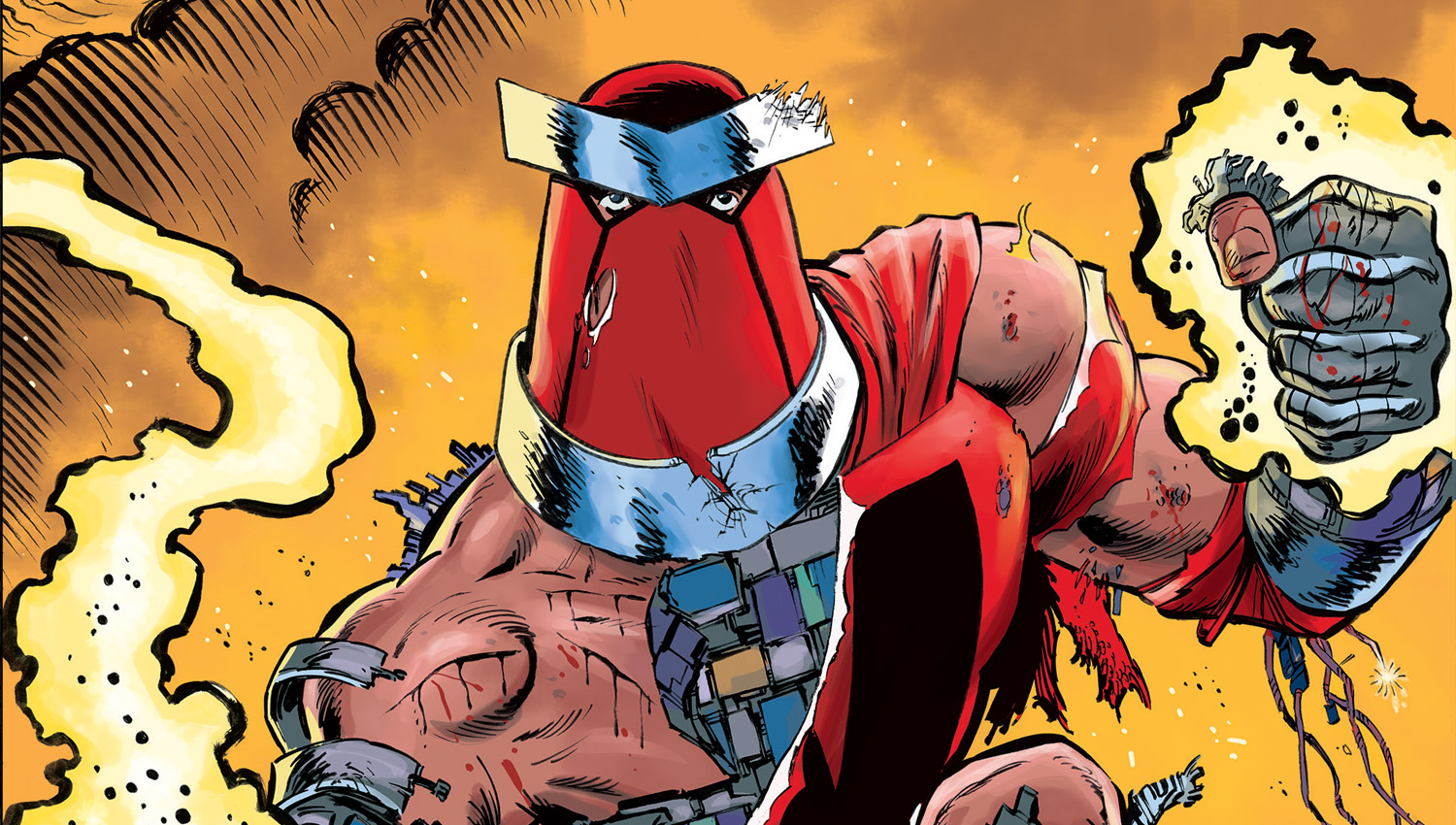 The heroes have been murdered -- all except for Roy Brannon, a costumed loser who could never become the champion that Earth needs.
See More 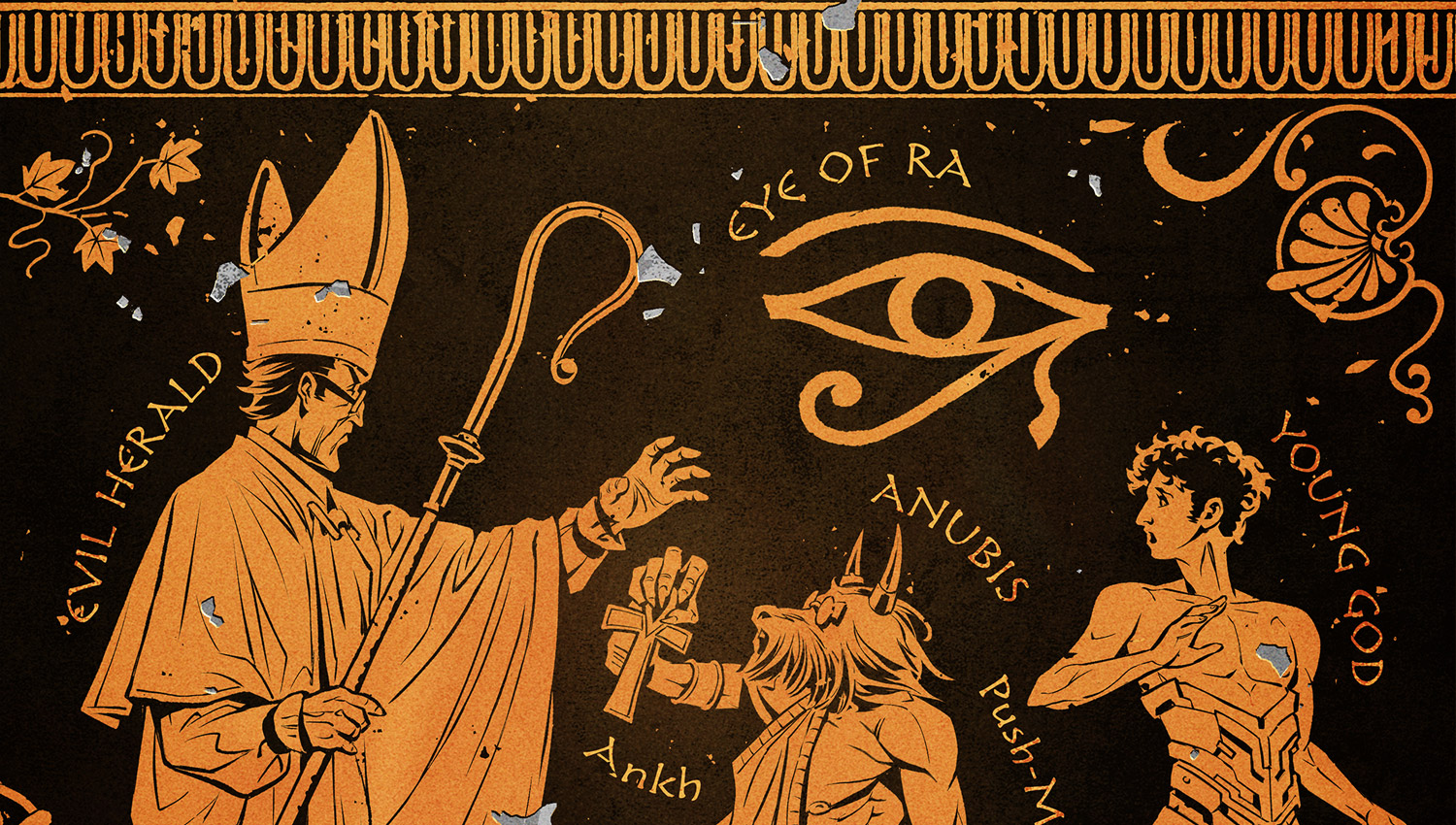 The epic journey continues, as Silen and the other Demigods work to bring Dionysus back to life – no matter the cost!
See More 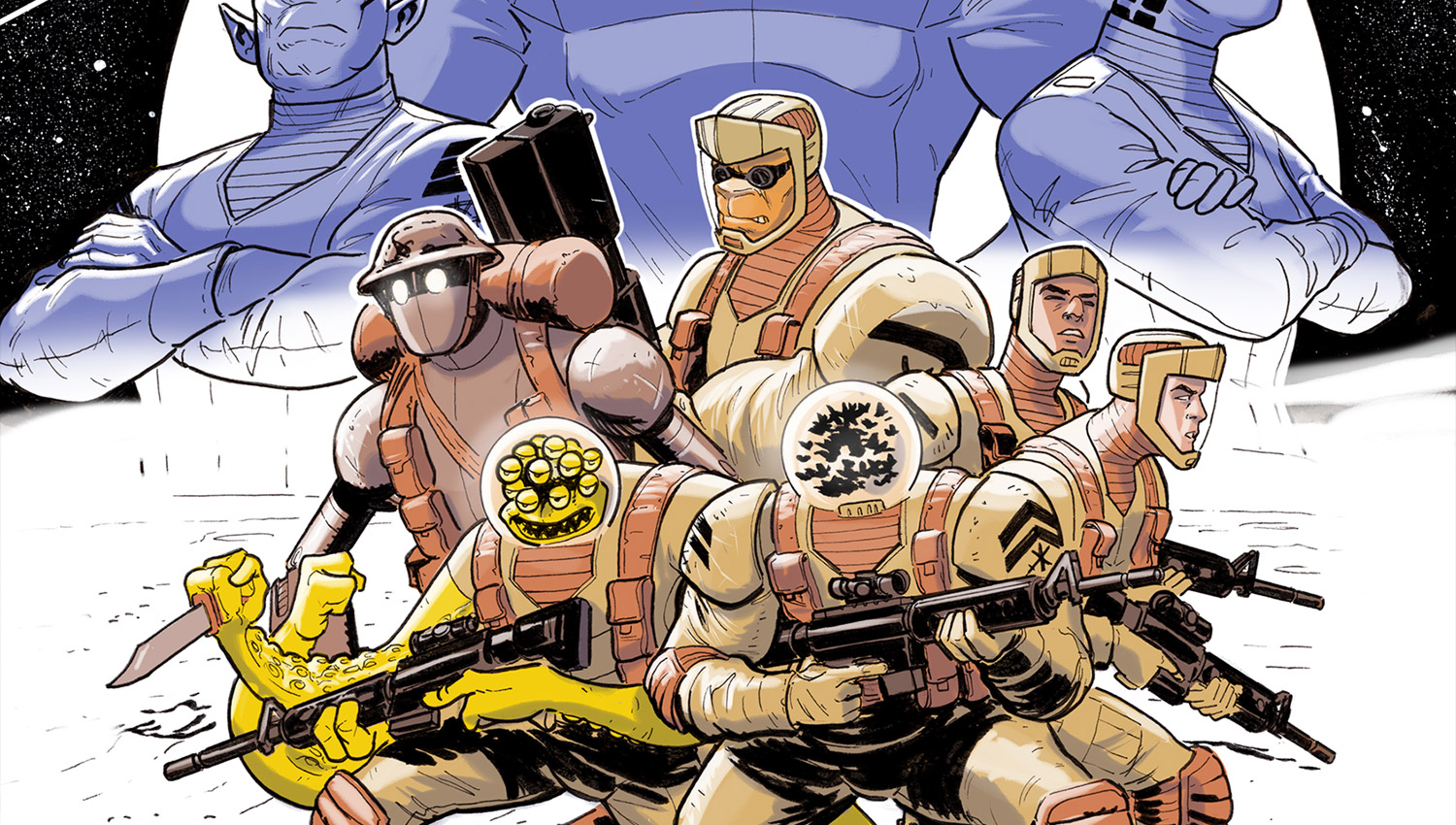 OORAH! The Space Corps is here to save the universe!
See More 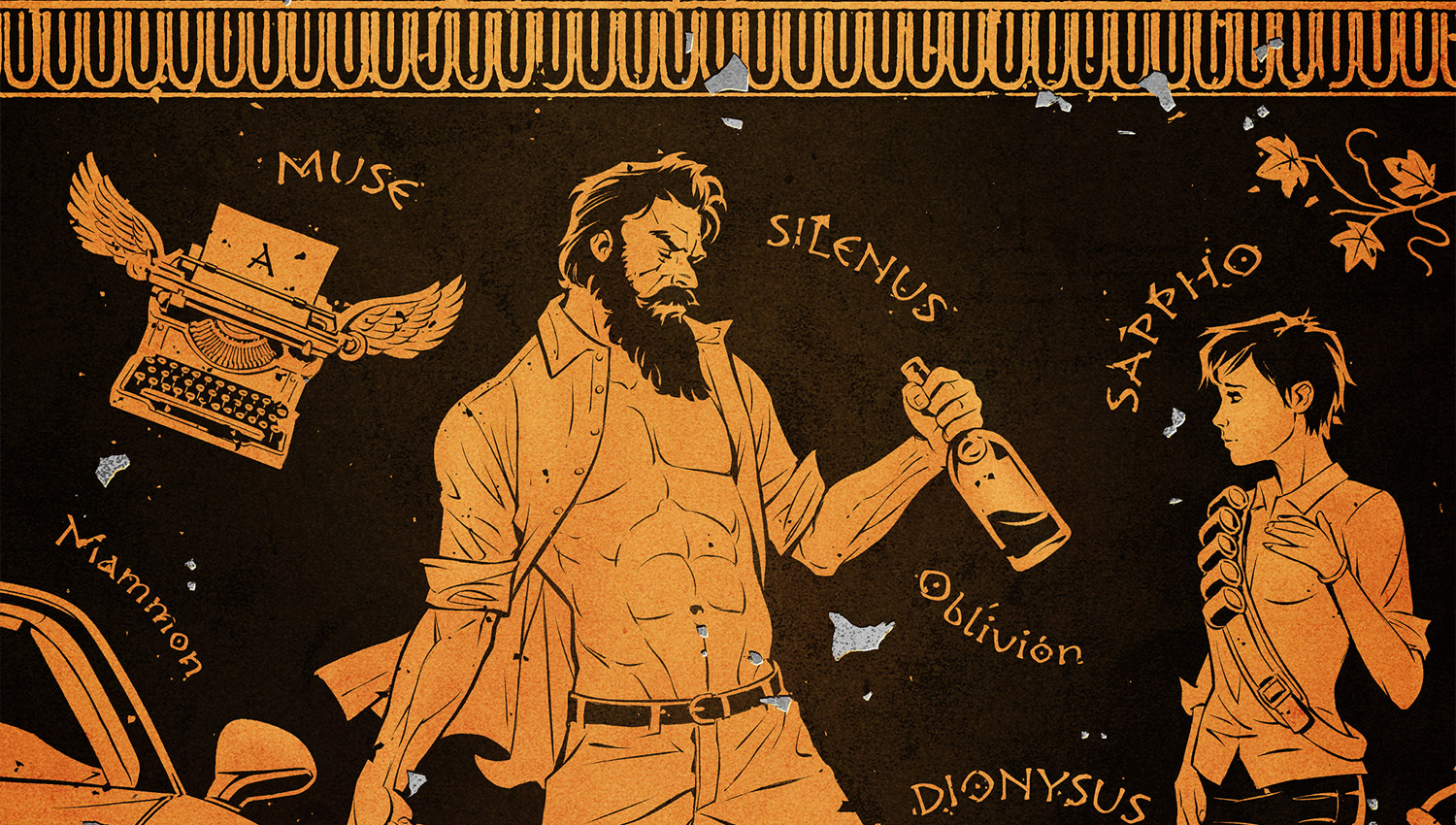 An epic journey begins here! A century ago, the ancient demigods were hunted down and forgotten by humanity. Now, they’re fighting back, in a steampunk twist on ancient myths!
See More 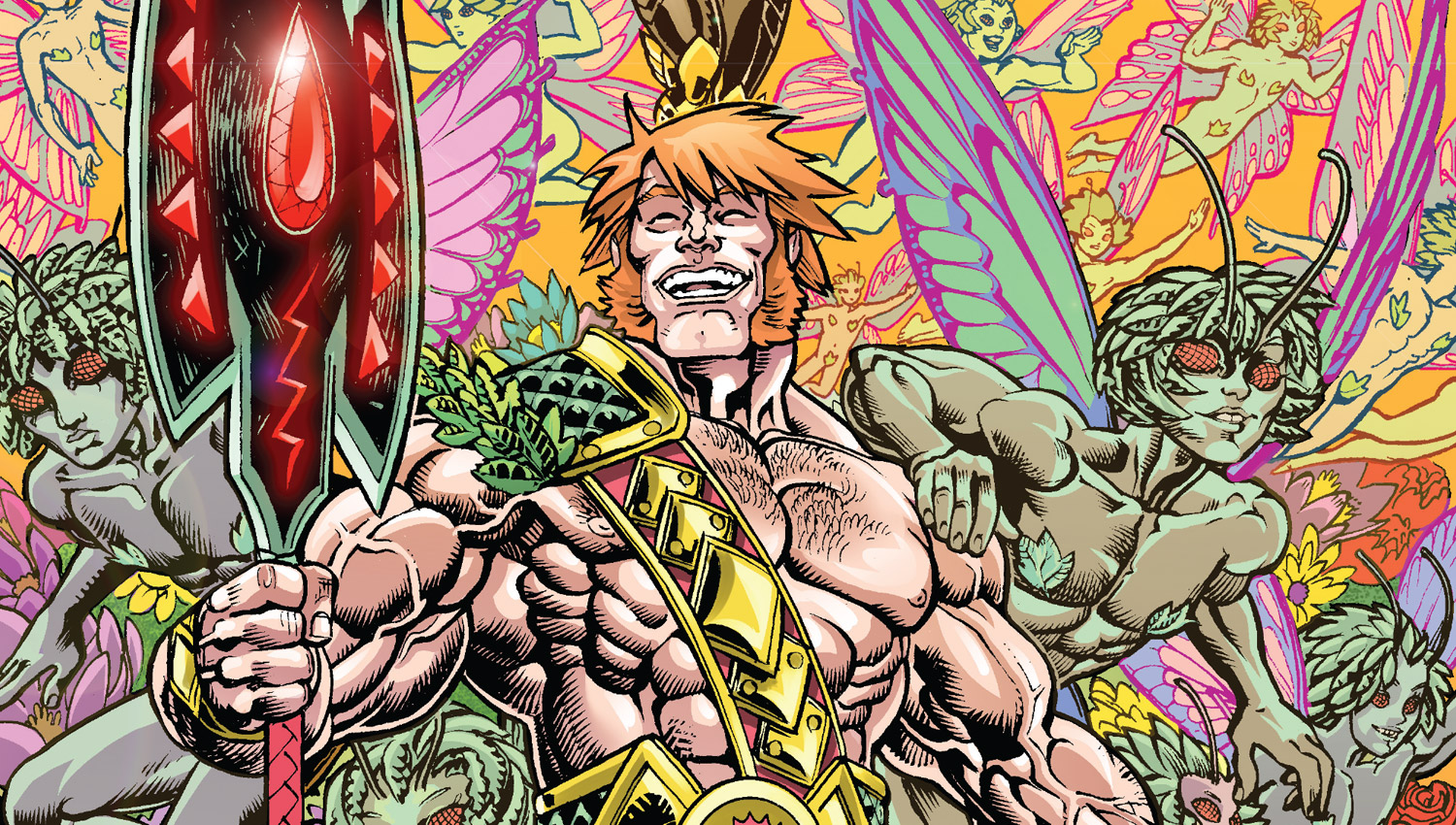