OORAH! SPACE CORPS IS HERE TO SAVE THE UNIVERSE!

A Doomed Universe, Intergalactic War, Zombies, and Gods Among Humanity, all coming this October!

The next great space epic is here! When aliens attack Earth, high school student Deven Taylor is swept up in an intergalactic war, serving alongside some of the strangest creatures in the galaxy. Originally published in black & white, this new collection of Space Corps has been colorized especially for CEX. Co-created by Gannon Beck and Bryan Richmond, Space Corps is a sprawling, intergalactic story of war, honor, and duty you won’t want to miss.

Also this month, CEX is proud to present 1984’s most shocking comic book, revealed at last: Saga of a Doomed Universe #1. The heroes have fallen and only one remains: costumed loser Roy Brannon. Can Roy step up and become the champion the world needs? Or will the sinister Doctor Nihilist succeed in his plans of conquest? The fate of the universe is in Roy’s hands.

“What If Alan Moore Wrote Secret Wars? …Fully explaining Scott Reed’s Saga of a Doomed Universe requires one to sit down and read it themselves. The bronze age masterpiece that never was. Highest possible recommendation.” — Boing Boing

Next, the epic journey continues in the pages of Sparks of Chaos #2, as Silen and the Demigods work to resurrect Dionysus at all costs! The fate of humanity hangs in the balance, so grab your copy to see what happens next!

Finally, CEX is offering the Khoi Pham Virgin cover to Jeff McComsey’s Mother Russia: Winter Special One-Shot. Offered for the first time through Lunar Distribution, this highly rare variant is limited to only 200 copies, so be sure to order yours today!

What Retailers Need to Know about Space Corps: 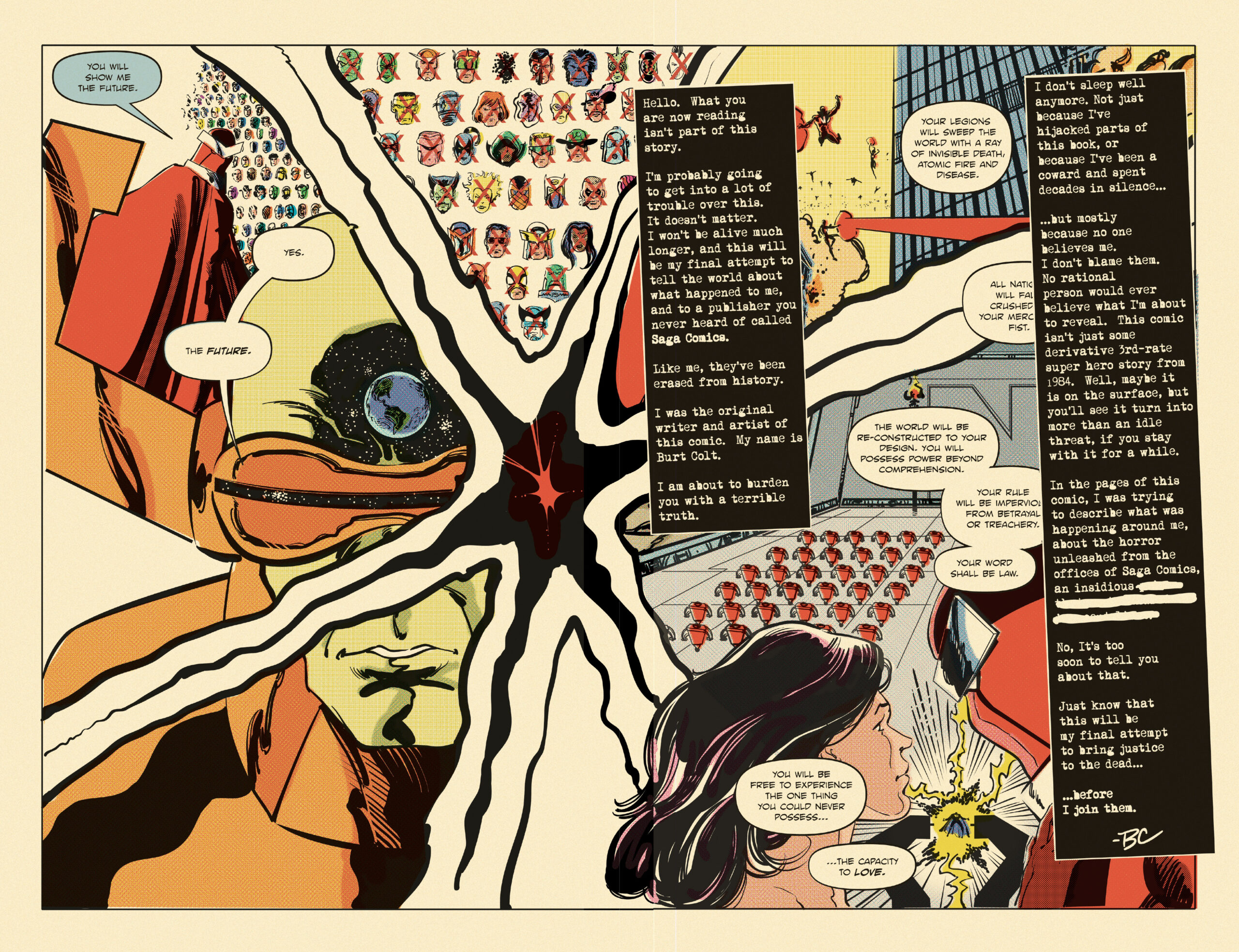 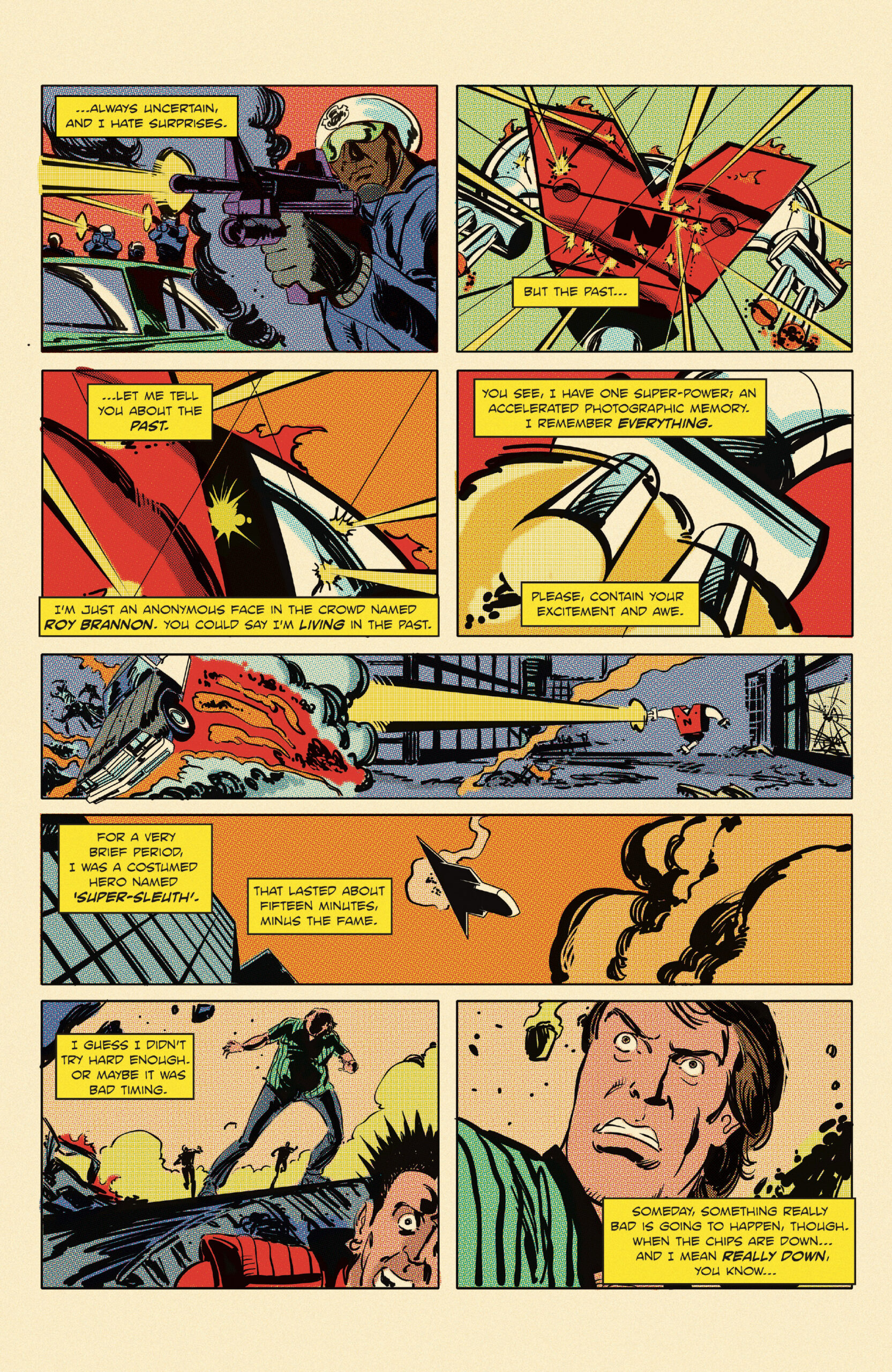 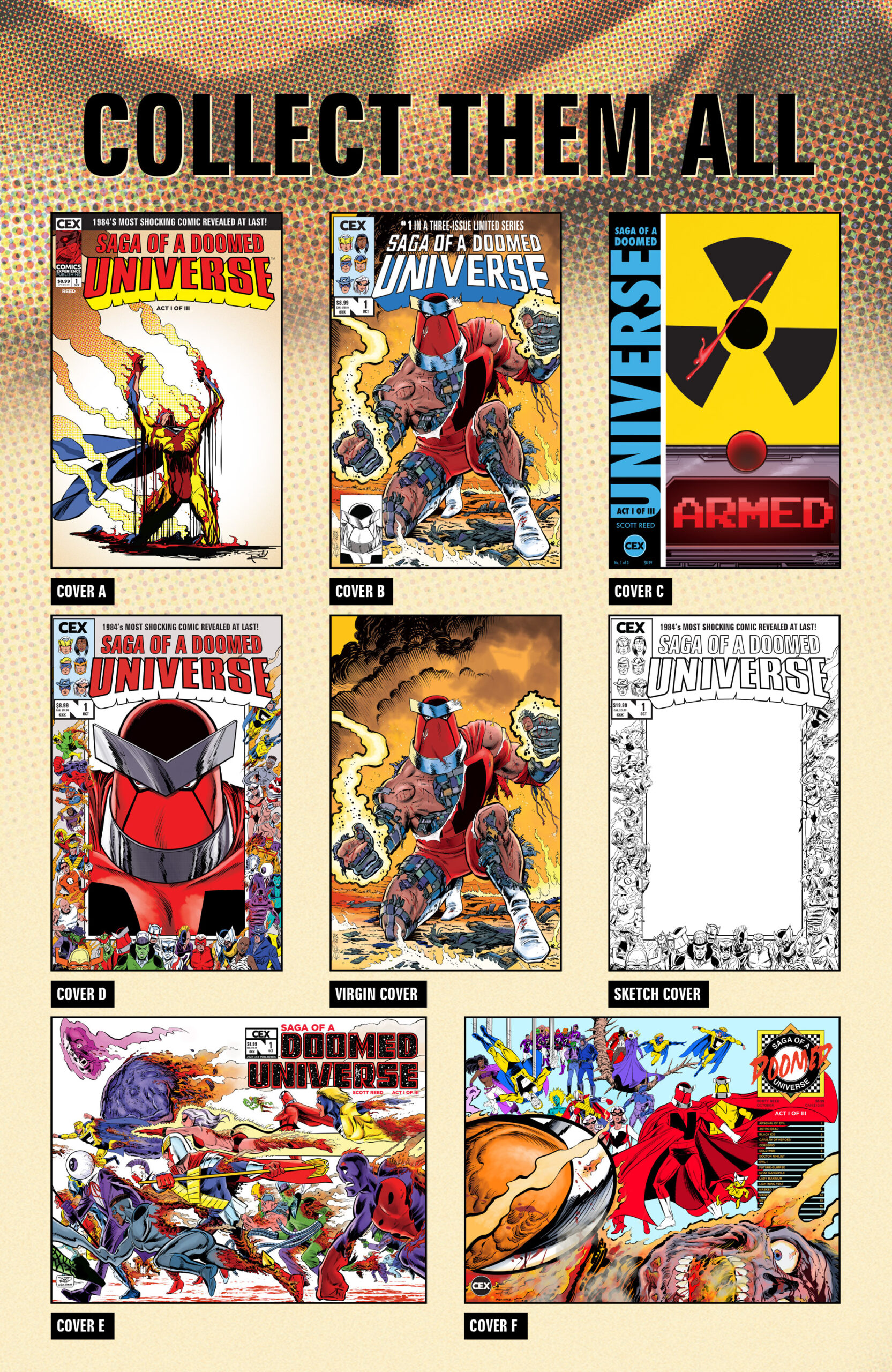 OORAH! The Space Corps is here to save the universe!

When an alien species attacks Earth, high schooler Deven Taylor is swept up in the machinery of an intergalactic war and finds himself serving alongside strange recruits from across the stars! As the Space Corps’ newest enlistee, Deven must come to terms with who he is and the price he’s willing to pay for survival.

Co-created by Gannon Beck and Bryan Richmond, Space Corps collects the sprawling story of combat, honor and duty. Beck is a Marine veteran who hails from a multi-generational military family and brings that experience to bear throughout this gripping tale! 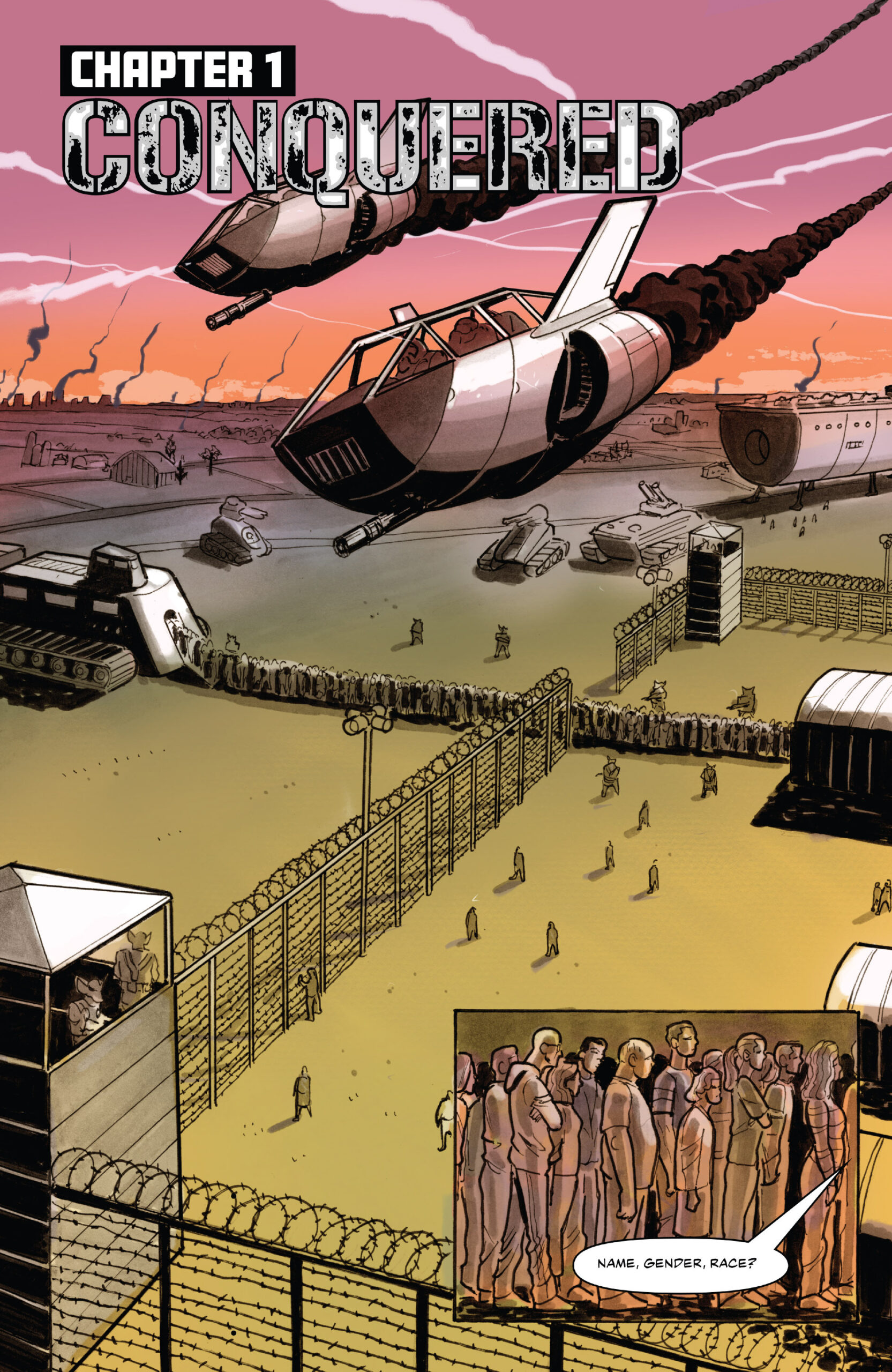 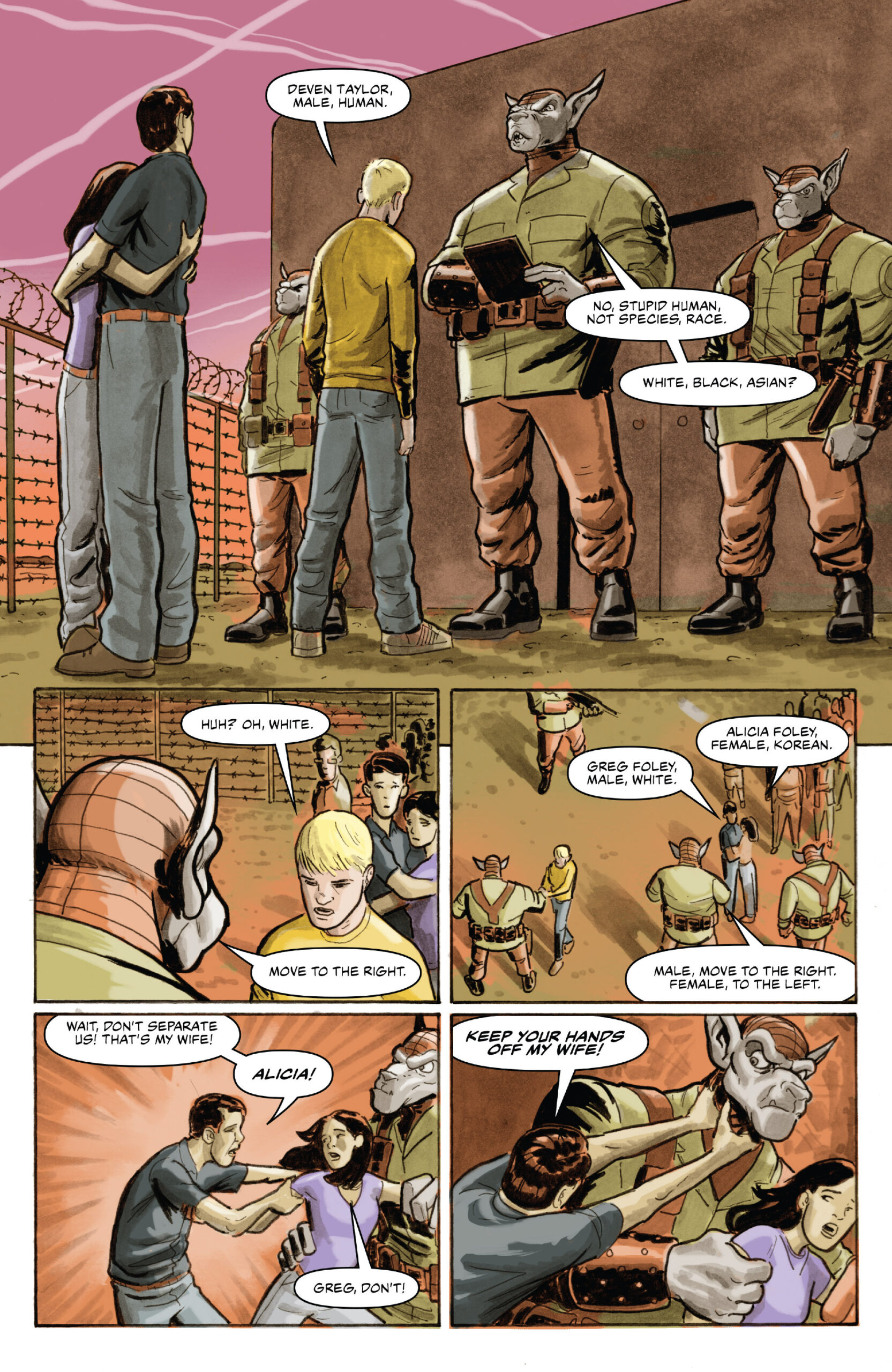 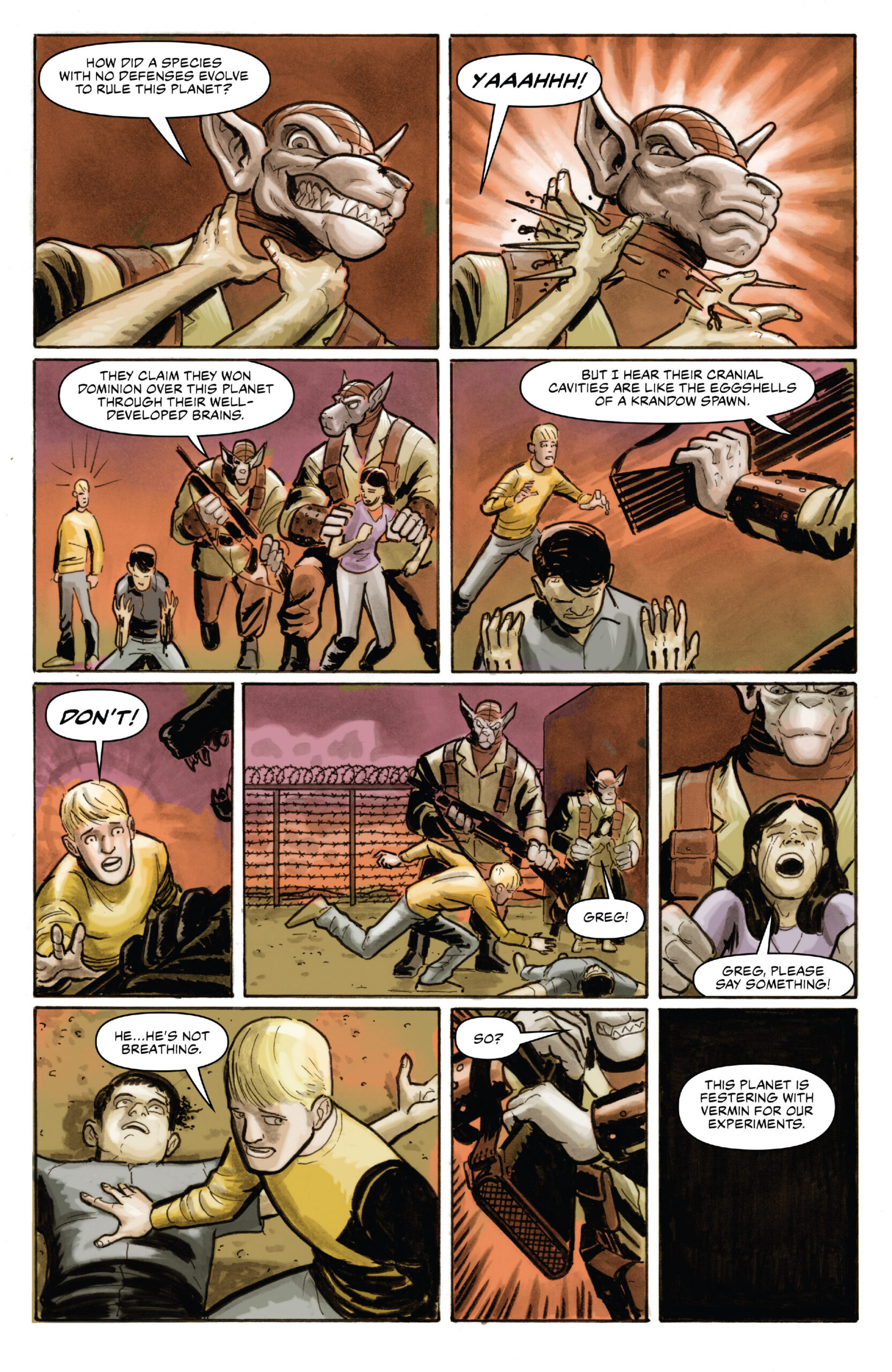 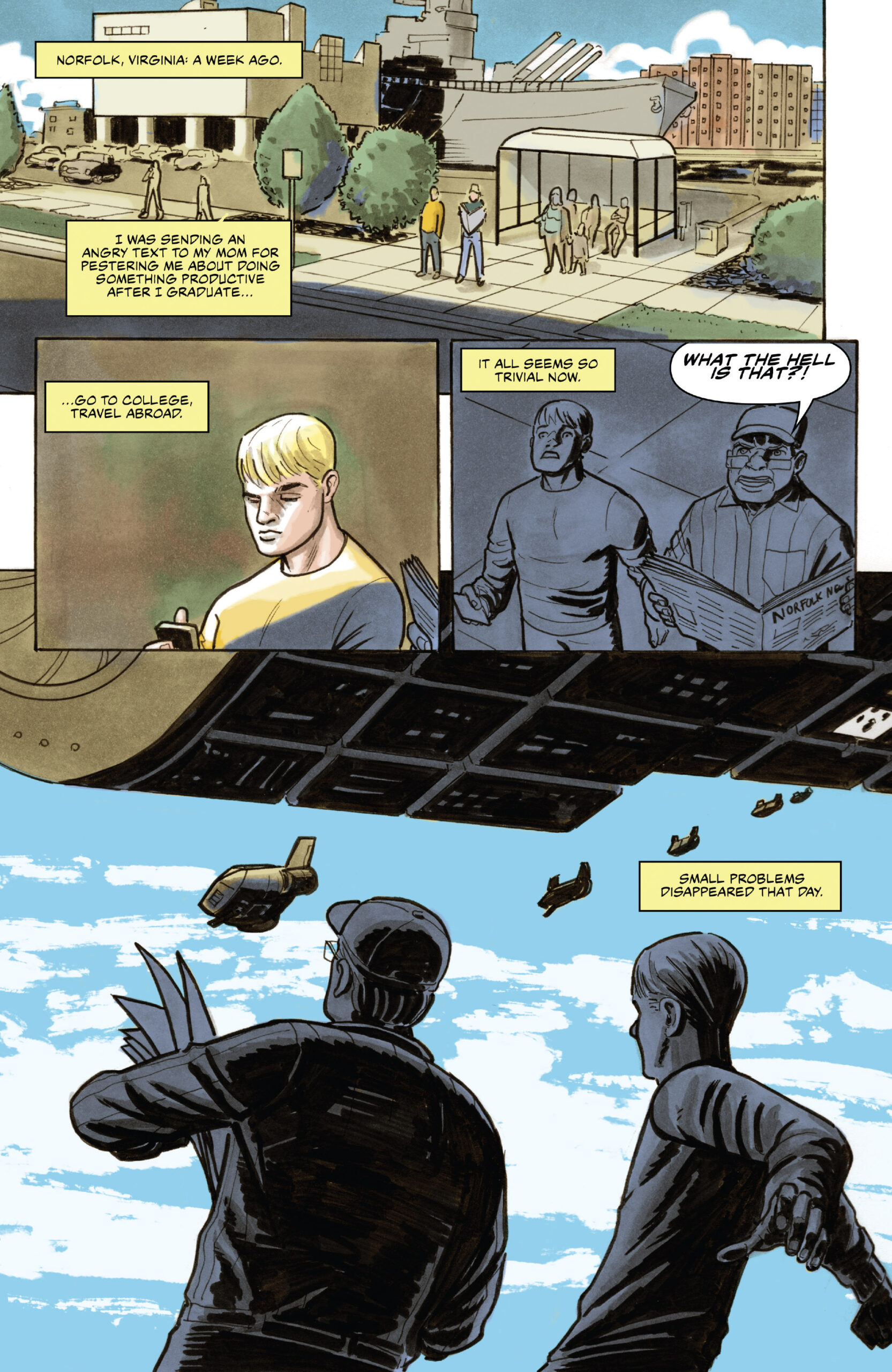 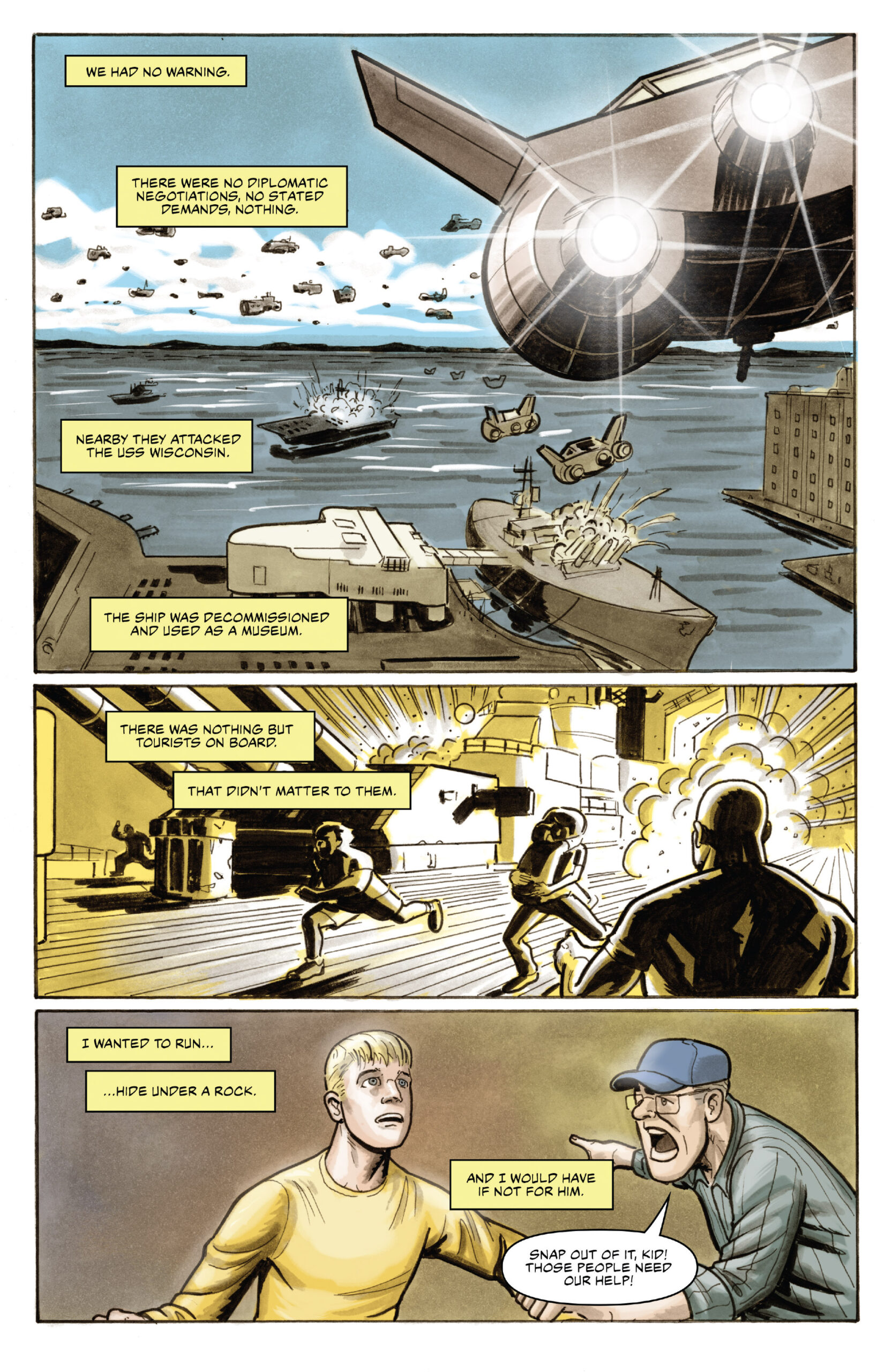 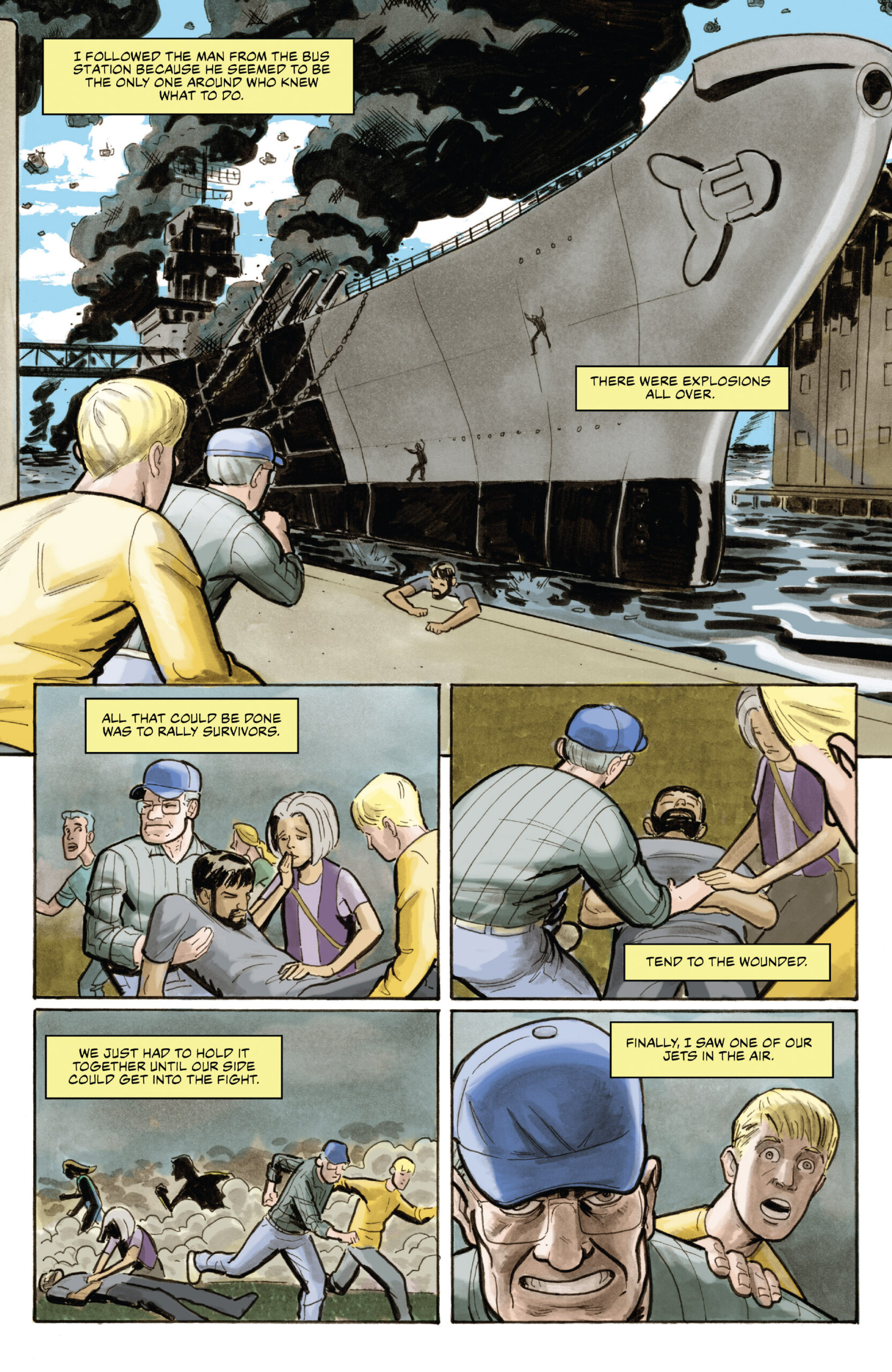 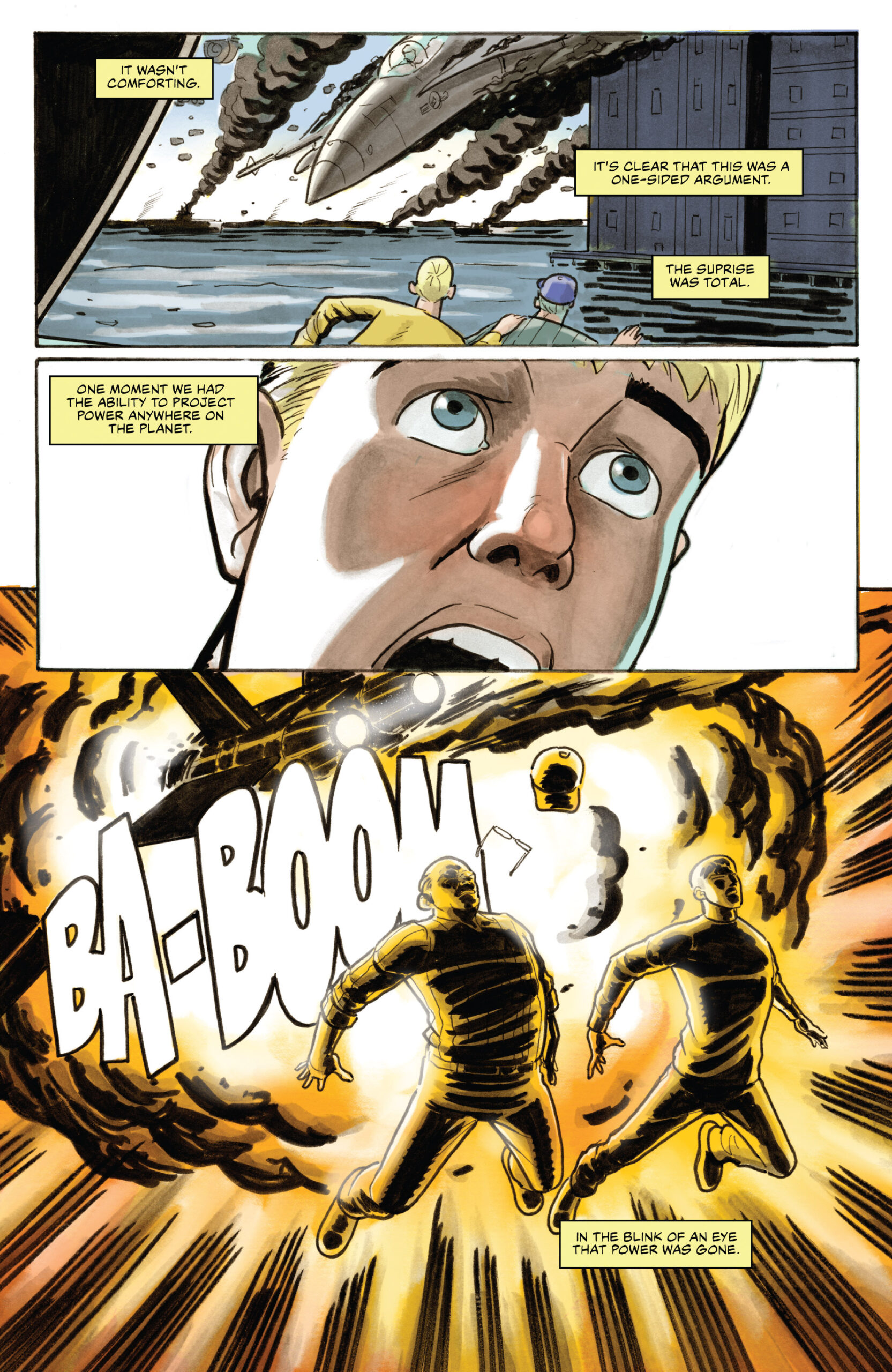 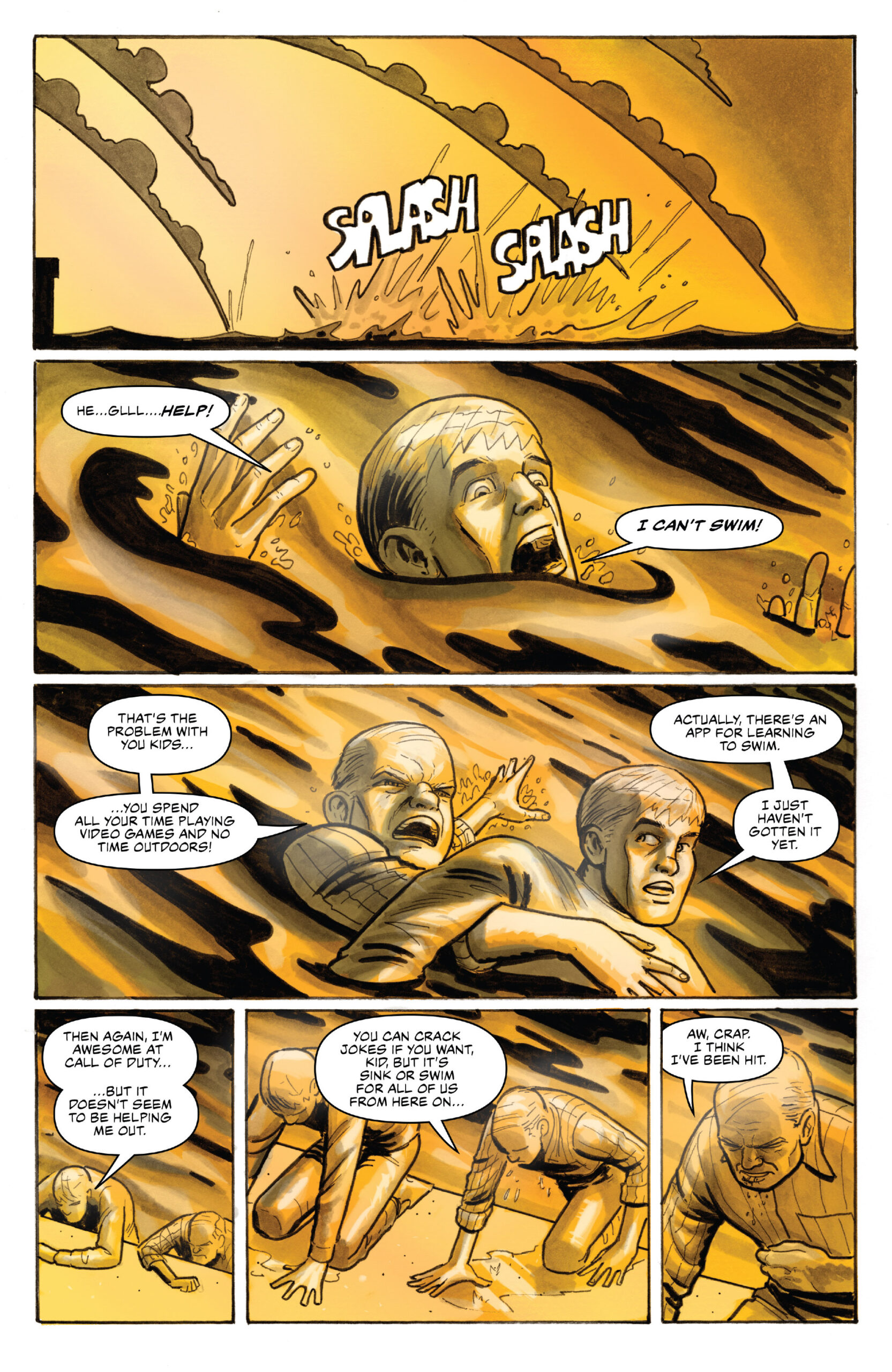 Cover A by ALEX ”EX” MAKAROV

Covers B & C by ALEX MALYSHEV

The epic journey continues, as Silen and the other Demigods work to bring Dionysus back to life – no matter the cost! But the forces of darkness are quickly aligning against our heroes, while the fate of humanity, Godhood and all manner of Earthly and Heavenly creatures hang in the balance!

﻿Featuring interconnected A Covers in the style of a Greek vase, each oversized issue contains 48 pages of Gods and Monsters battling for the fate of our world!

Limited to just 200 copies, this virgin edition is essential!

NIGHT OF THE VEGANS

Prosperous Lake, New Mexico: Population, 398 isn’t the place where Vinny the Shovel wanted to end up in Witness Protection. Working at the local hardware store isn’t the height of excitement, not even when the town is hosting the County’s 100th Agricultural Fair. But when a tanker truck carrying a disastrous secret experiment crashes near town, this town isn’t just dead… It’s about to get undead.