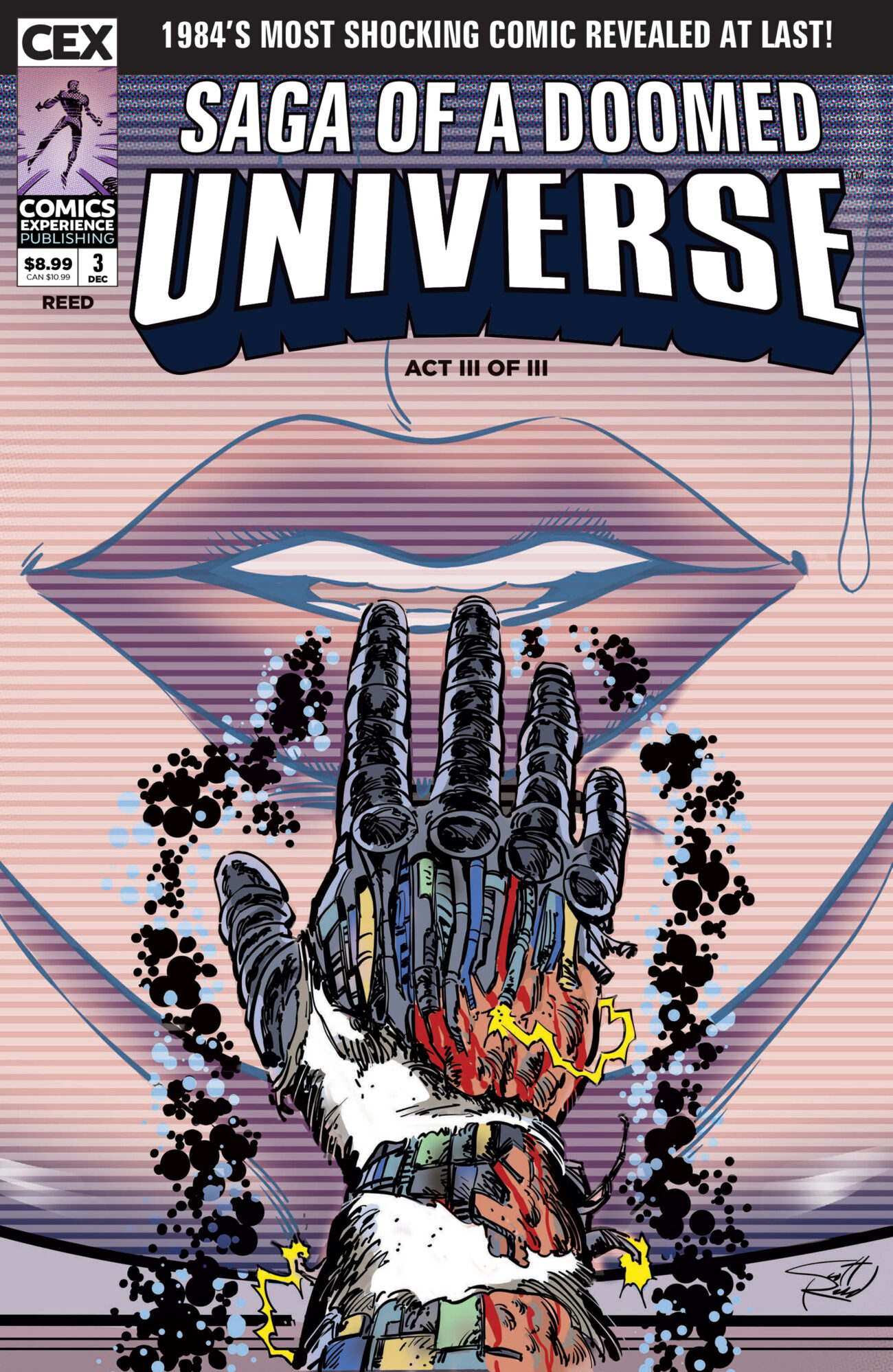 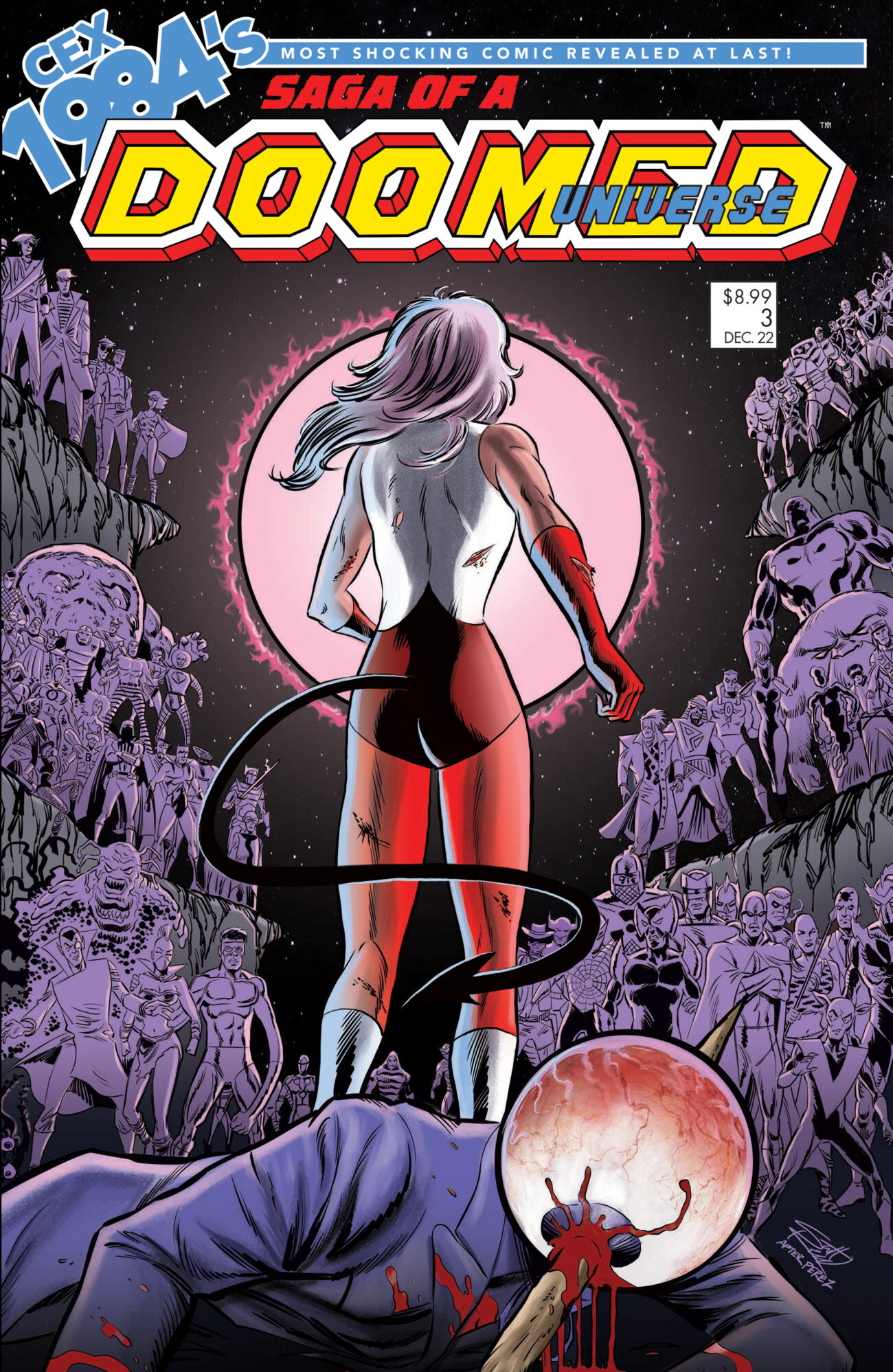 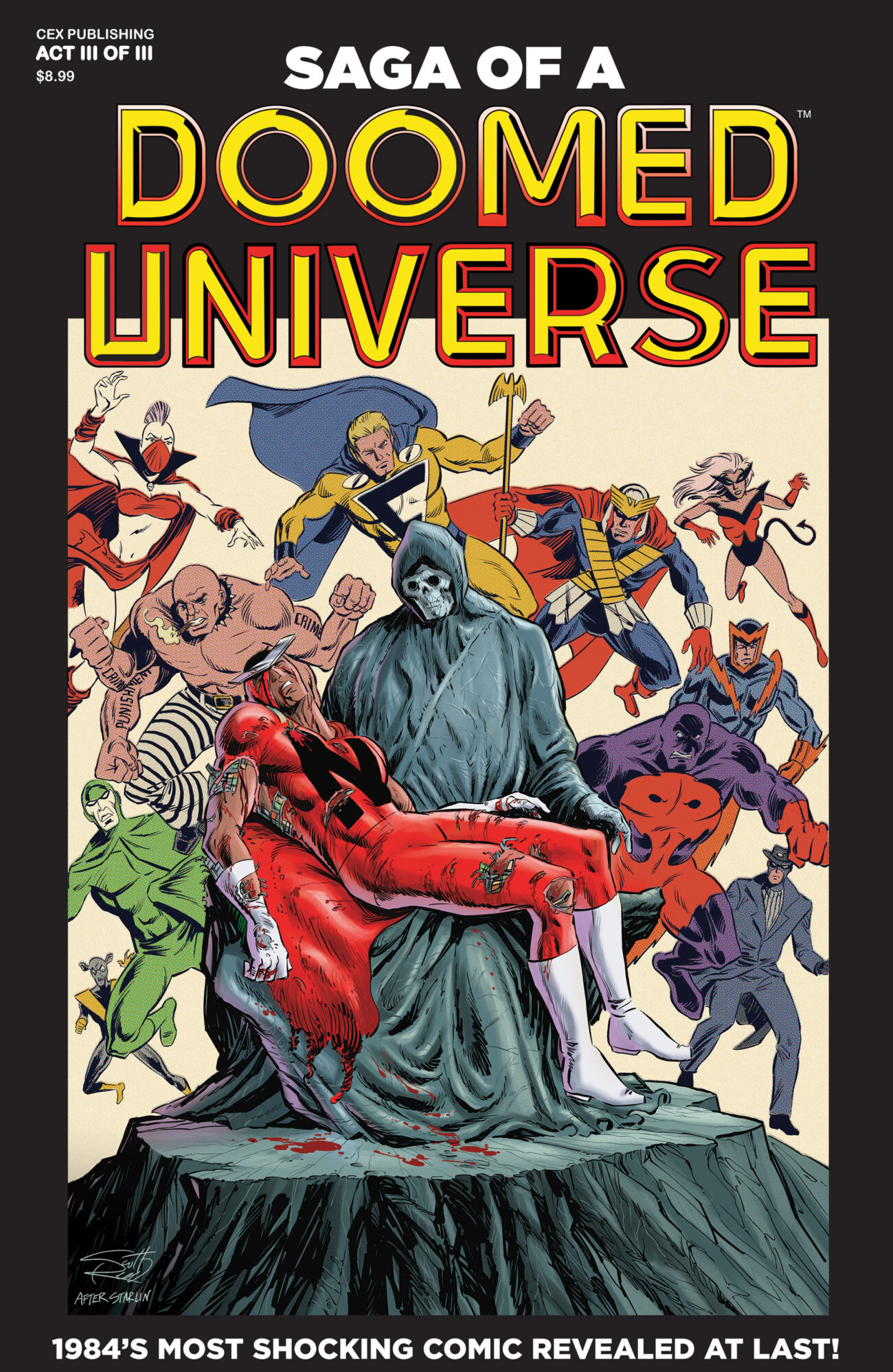 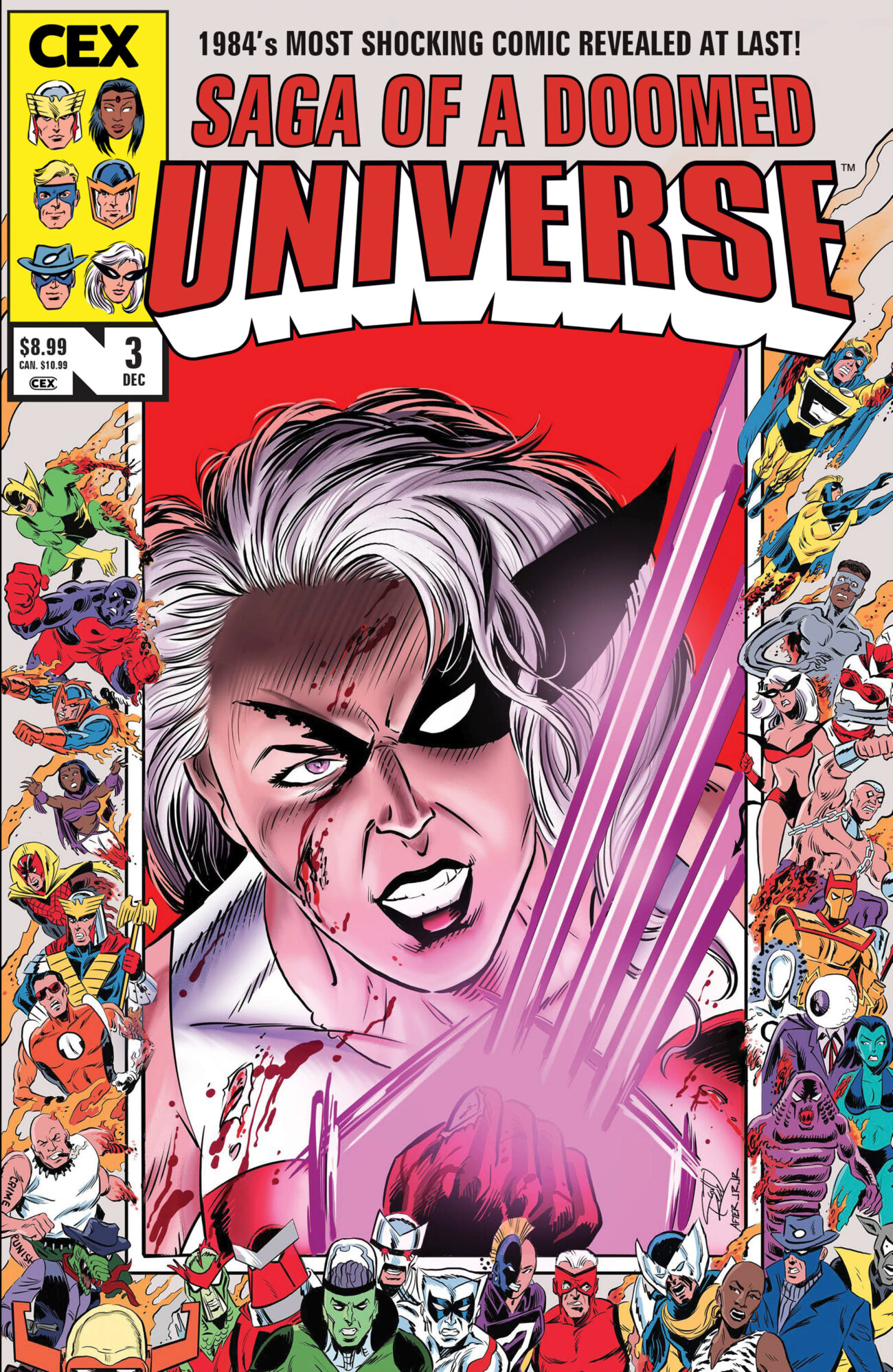 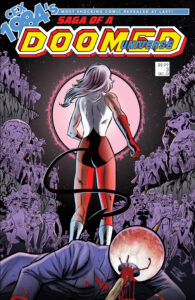 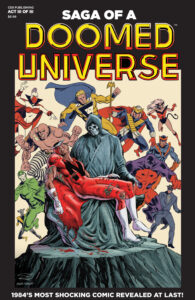 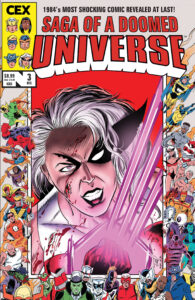 In 1984, the unlikeliest heroes emerge at the world’s end: a memory-powered loser named Super-Sleuth and the often-held-hostage heroine, Psionica. Reality itself is now threatened, thanks to original series creator Burt Colt, who has broken into this Bronze Age lost classic. He’s desperate to whistle-blow the terrible truth behind his erased comics career, even if it dooms his comic book creations…and the universe itself!