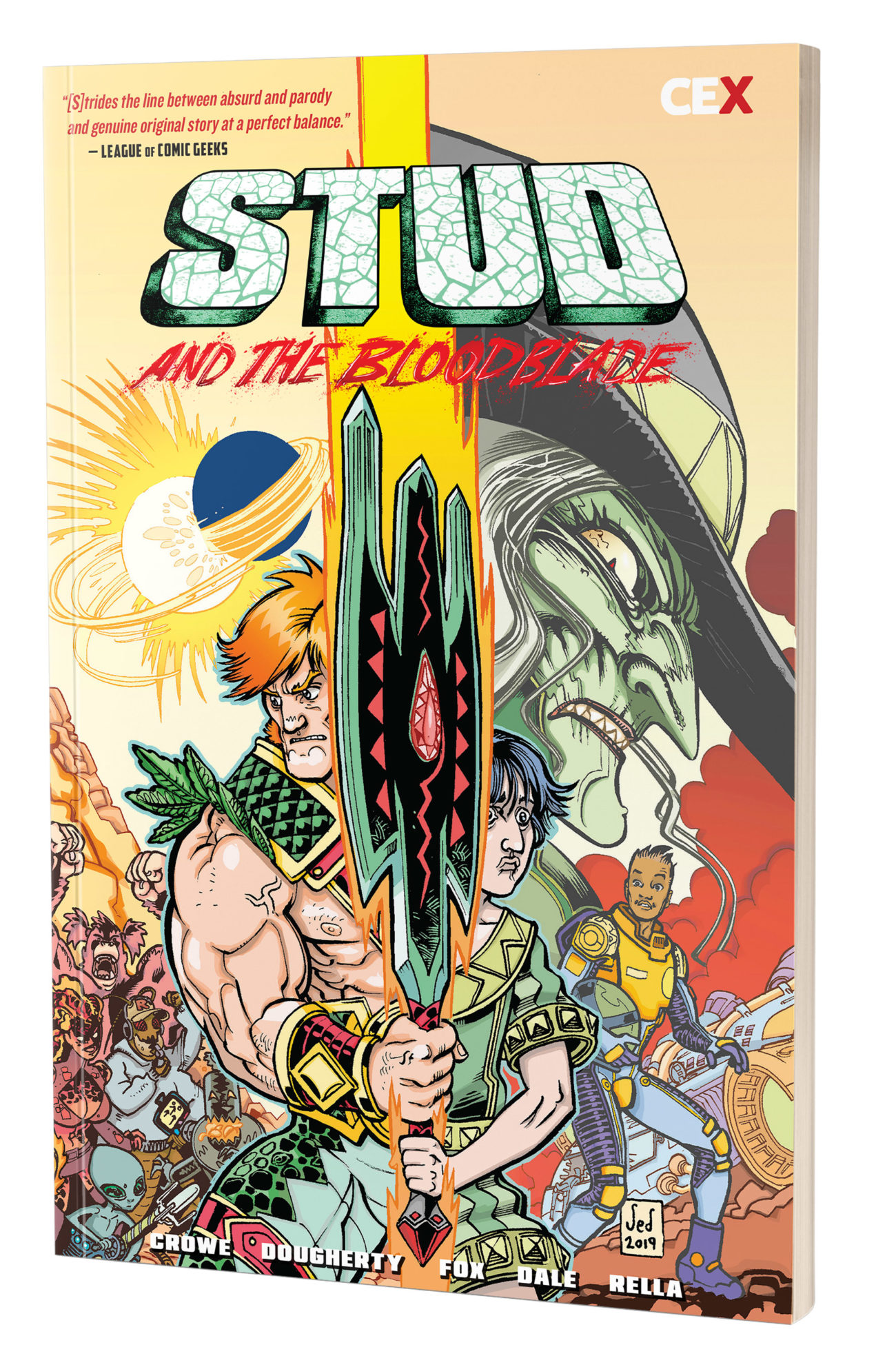 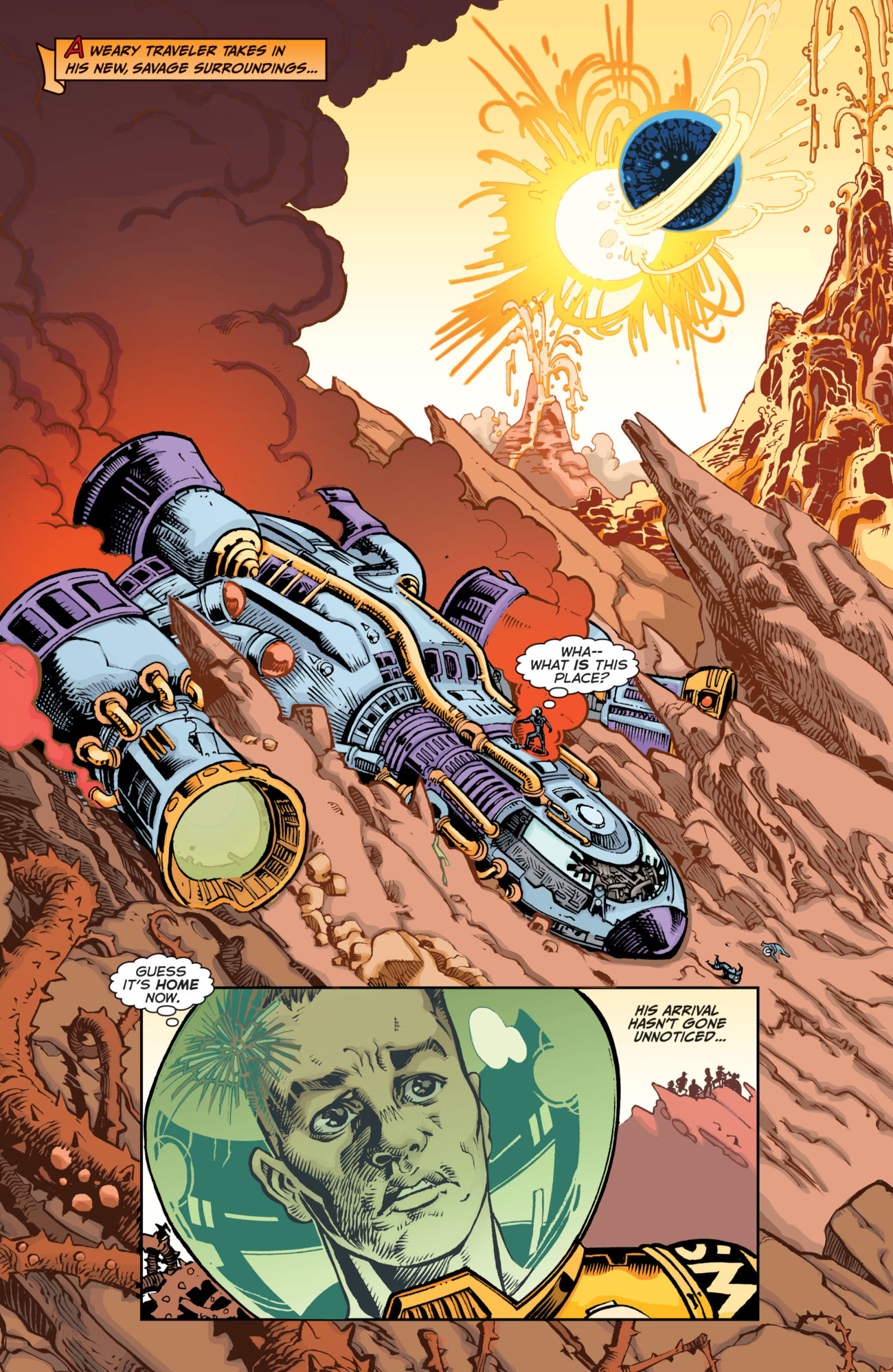 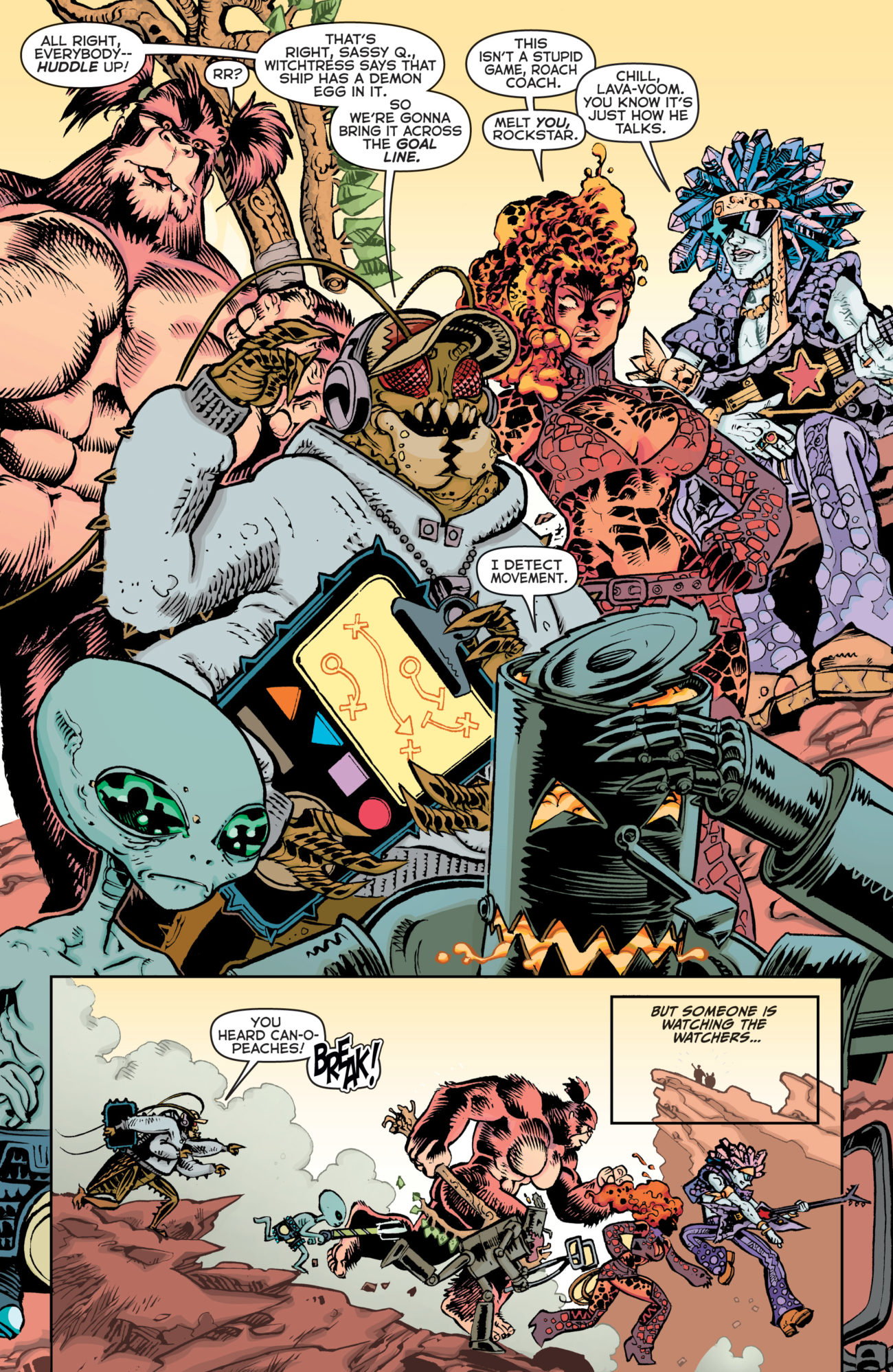 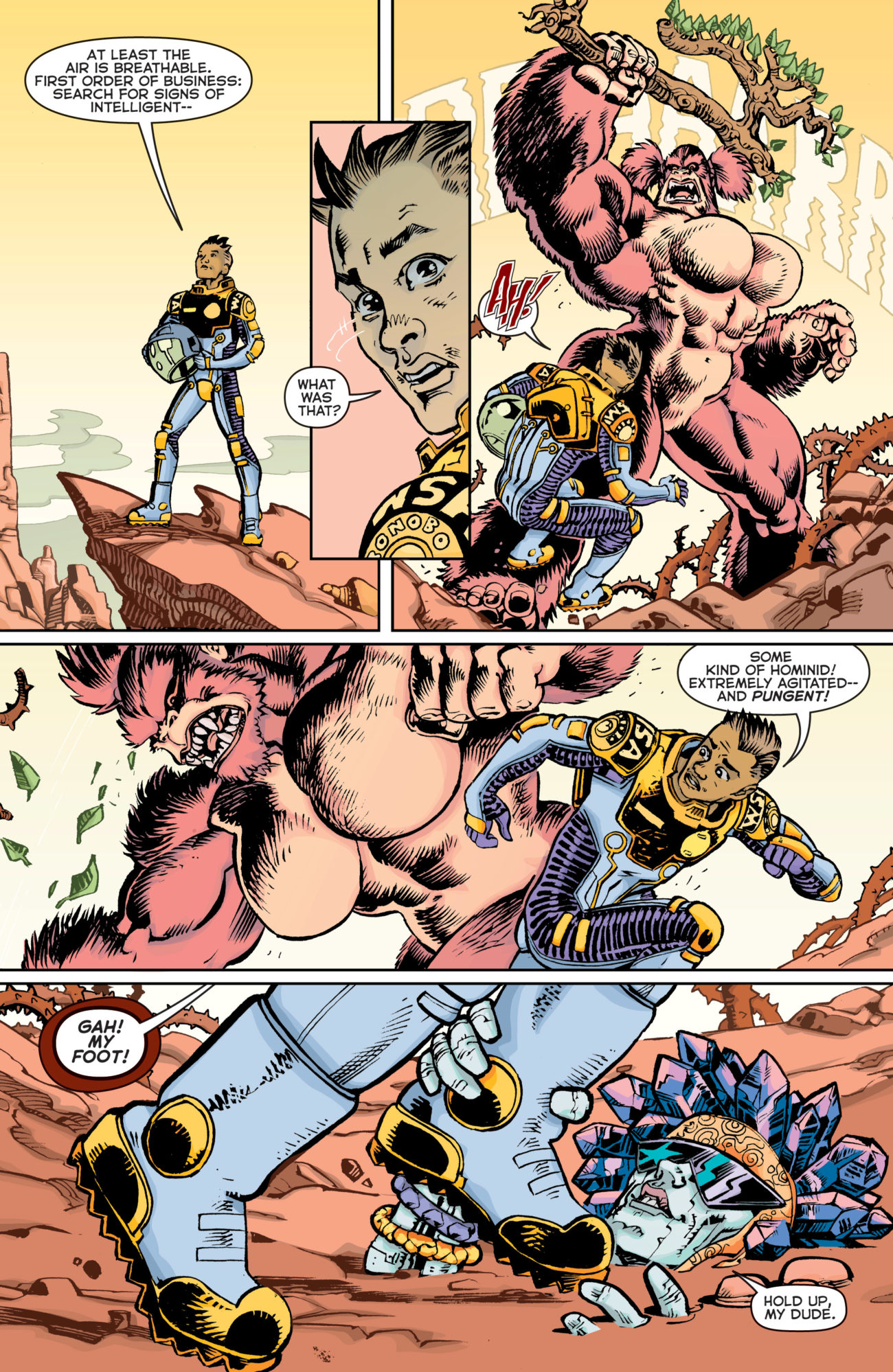 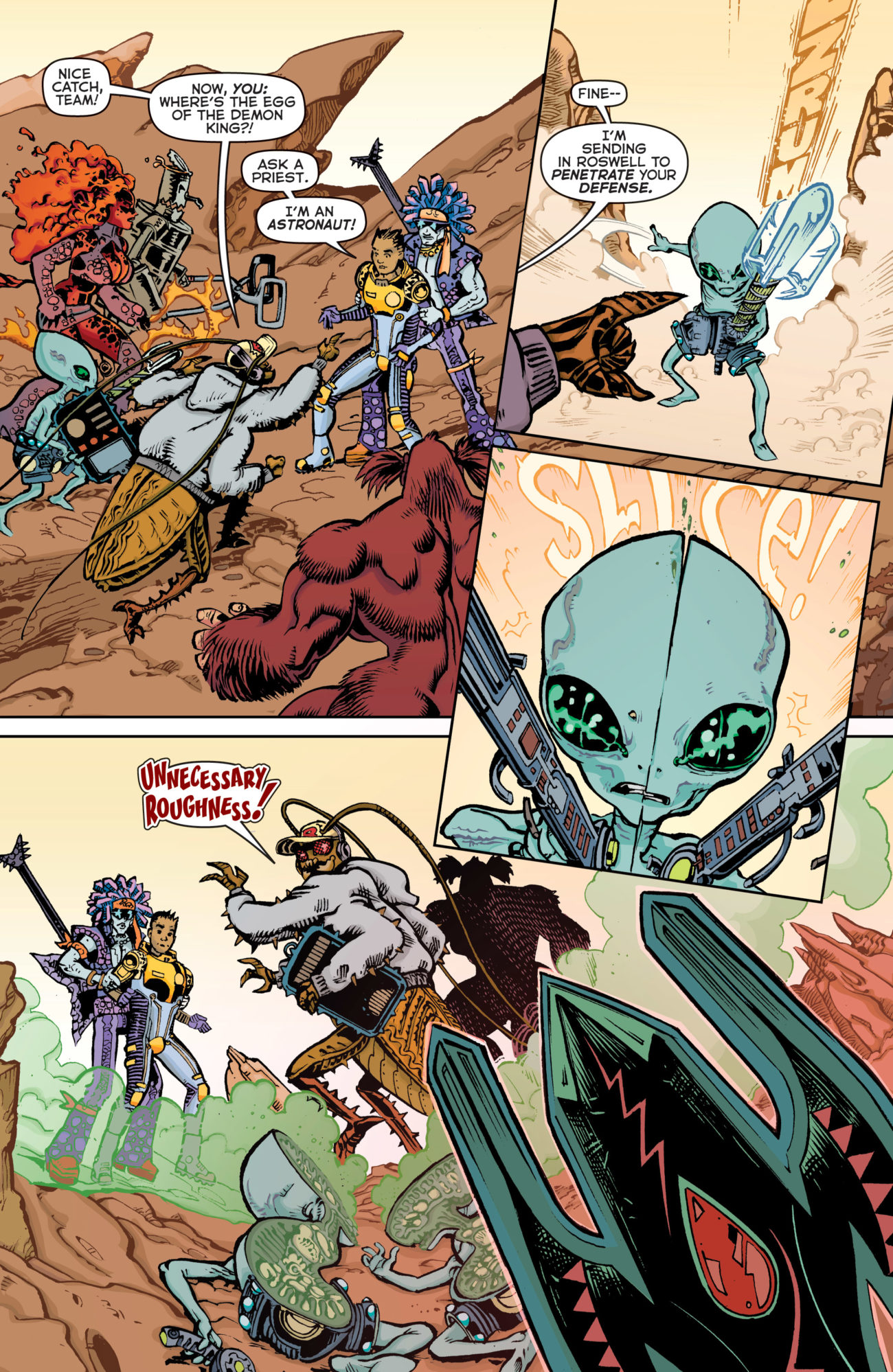 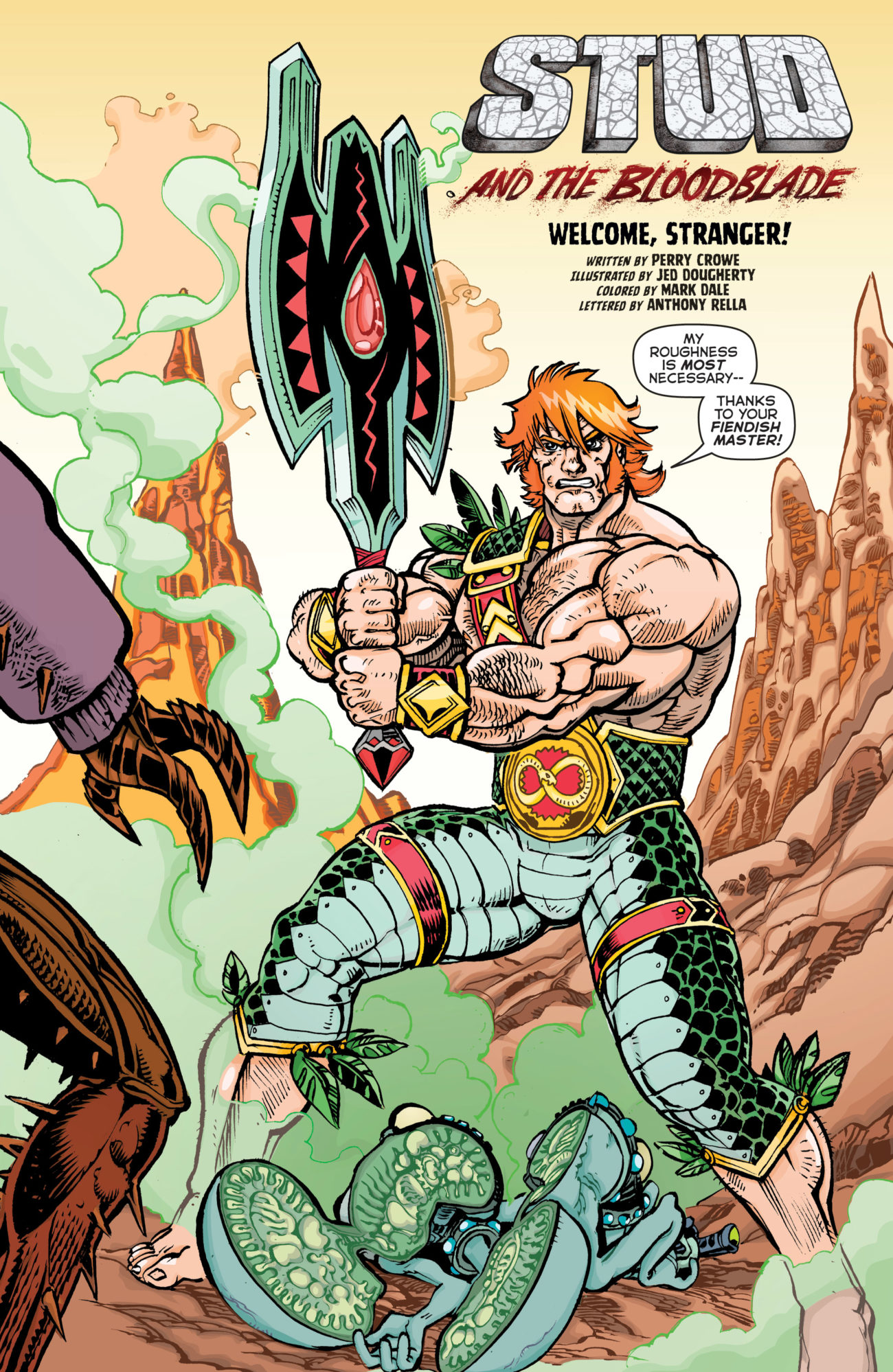 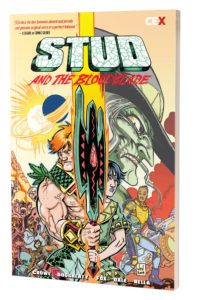 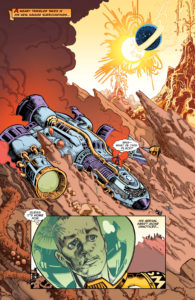 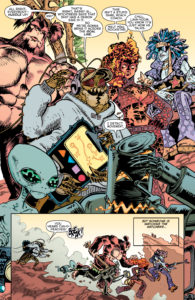 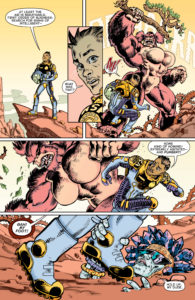 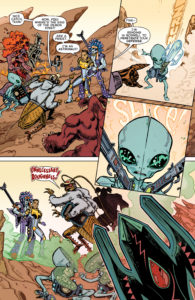 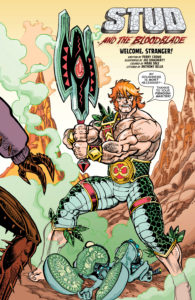 IT’S STUD! The guardian barbarian of the far-off planet Ouroboros. Stud fights an epic battle for good with the help of his magical weapon, The BloodBlade and his beefy boyfriend, Astro. But the blade carries a terrible curse, a curse rooted in blood.

Action and Adventure abound in this thrilling Sci-Fi & Fantasy comedy.