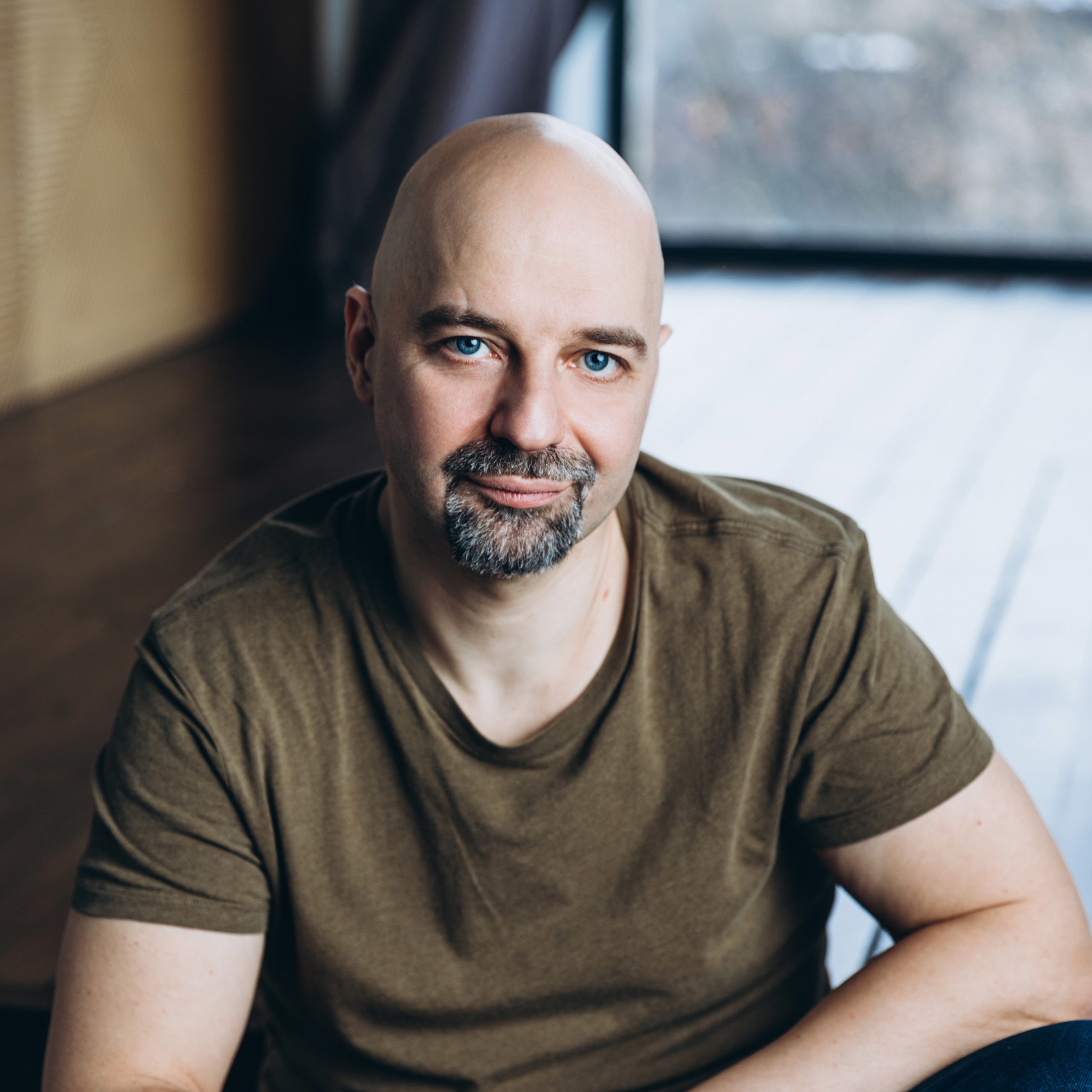 Somebody should paint reality into bright colors. Thus in the early morning you can always find Temur Schelm in one of the Amsterdam cafes pounding the keyboard and creating his stories over a cup of the strongest and the blackest espresso.

Temur has always been obsessed with mythology. That’s why after receiving a graduate degree in screenwriting from one of the oldest film schools (the Russian State University of Cinematography) he enthusiastically started to weave old myths into his stories.

Since then, Temur has already written four graphic novels, where ancient gods in steampunk entourage penetrate the revolutionary Paris of 1968 (“Oekumene” series), Reynard the Fox scampers around the great wide open of the space opera (“R means Regress”), and the magic of modern gypsies is something that goes without saying (“Red Horse”). Through these works the author talks to his readers about things that really matter to him: free will and predestination, talent and routine, non-conformism and opportunism. 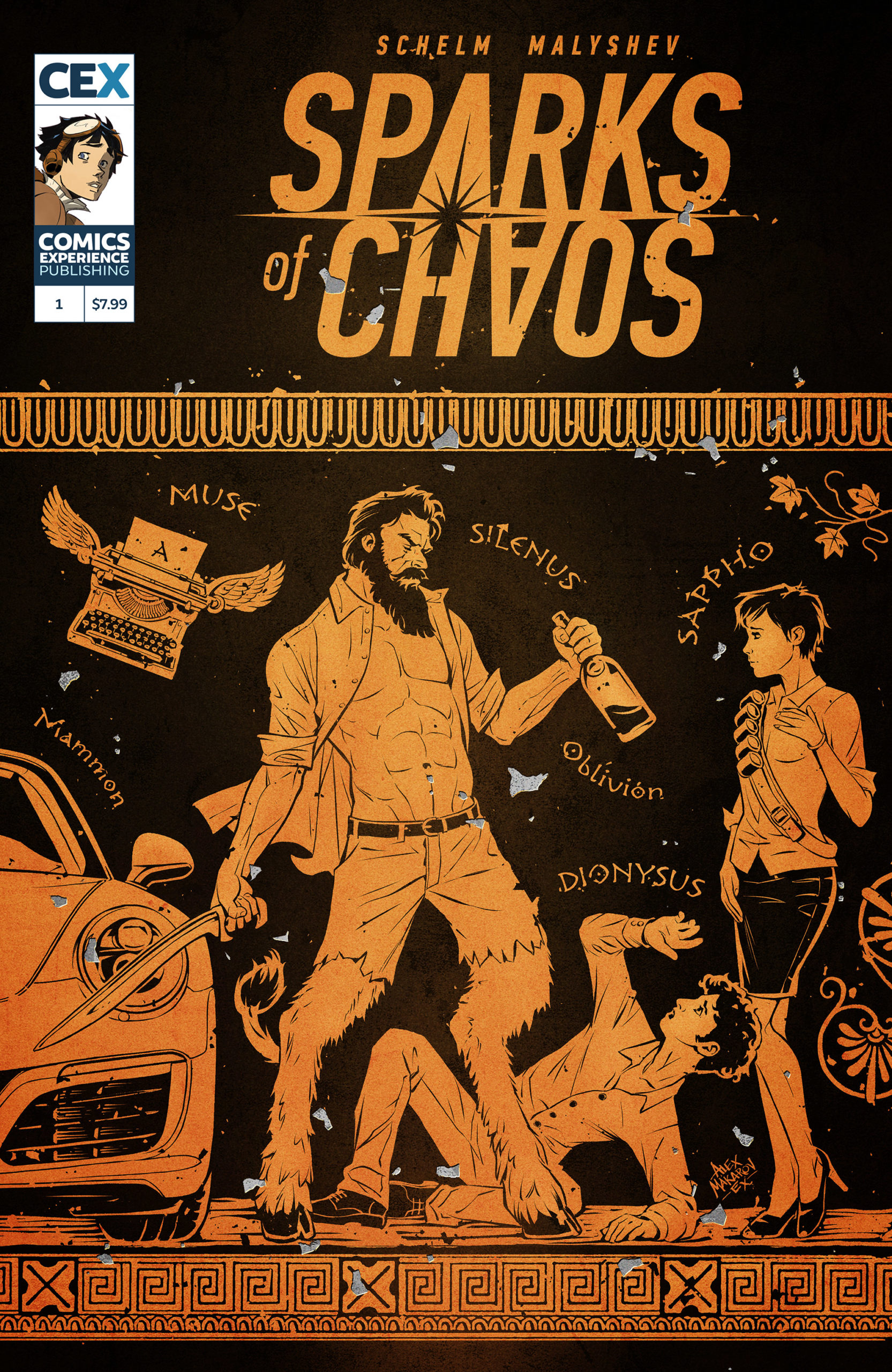 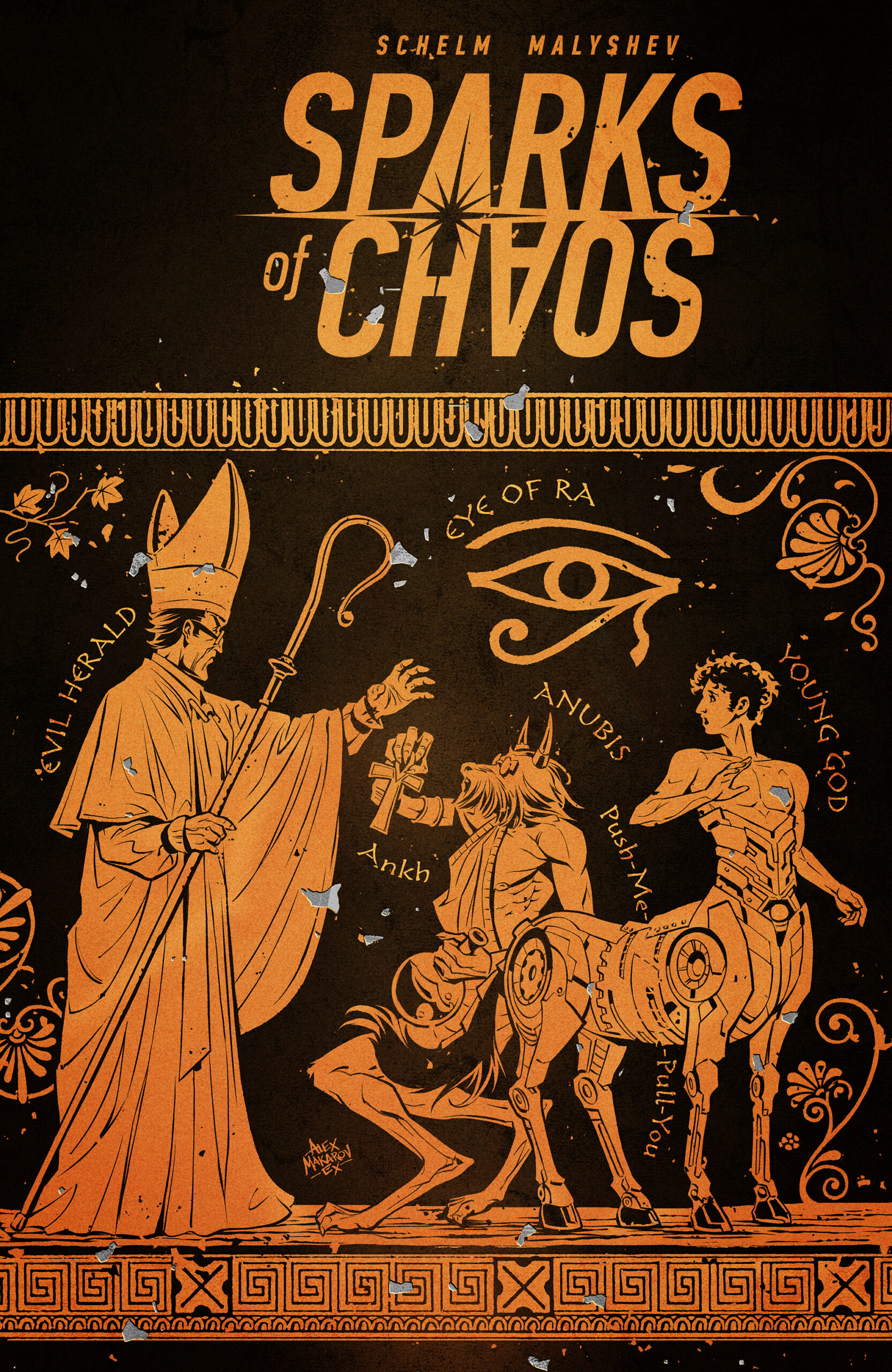 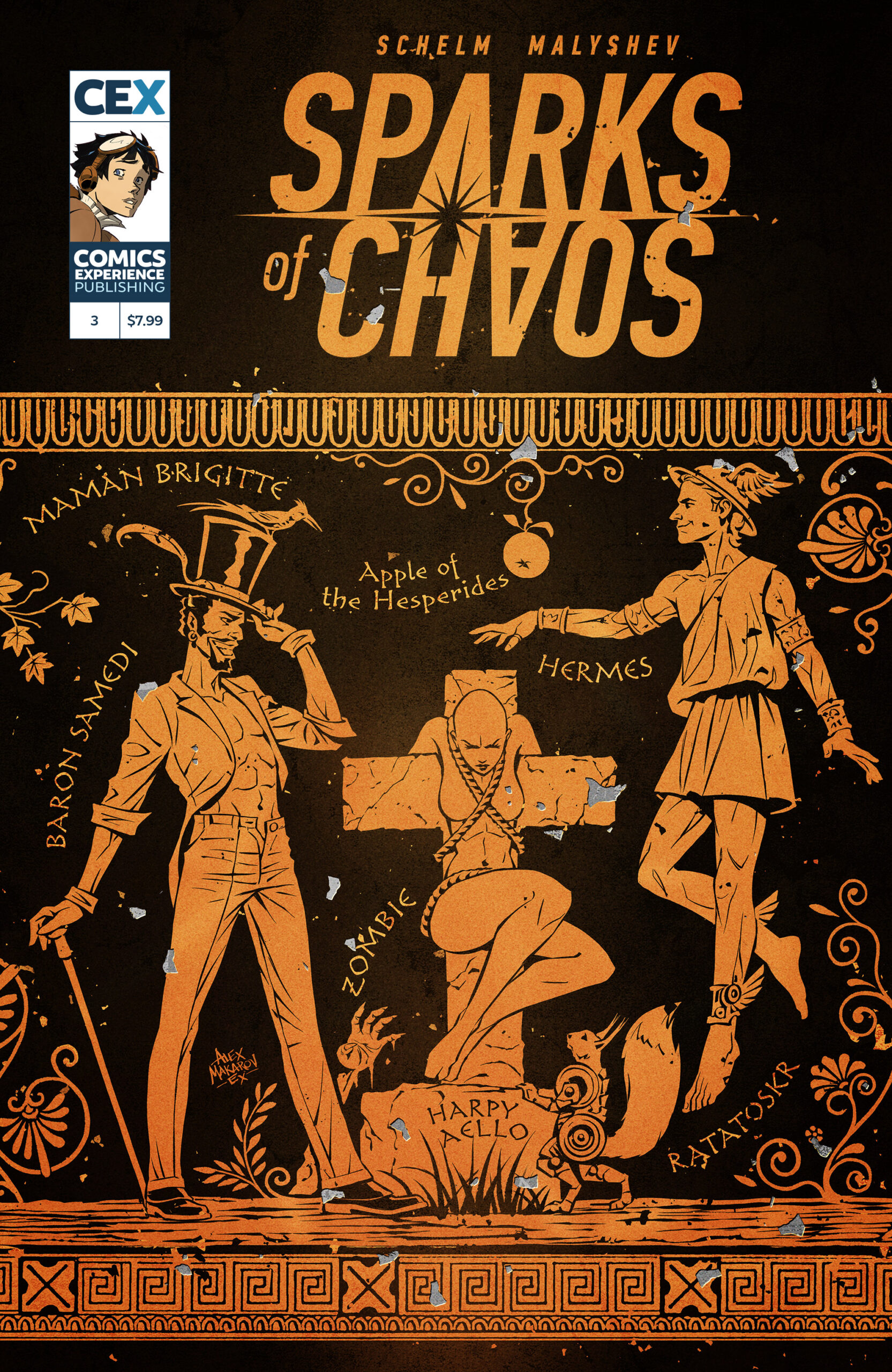