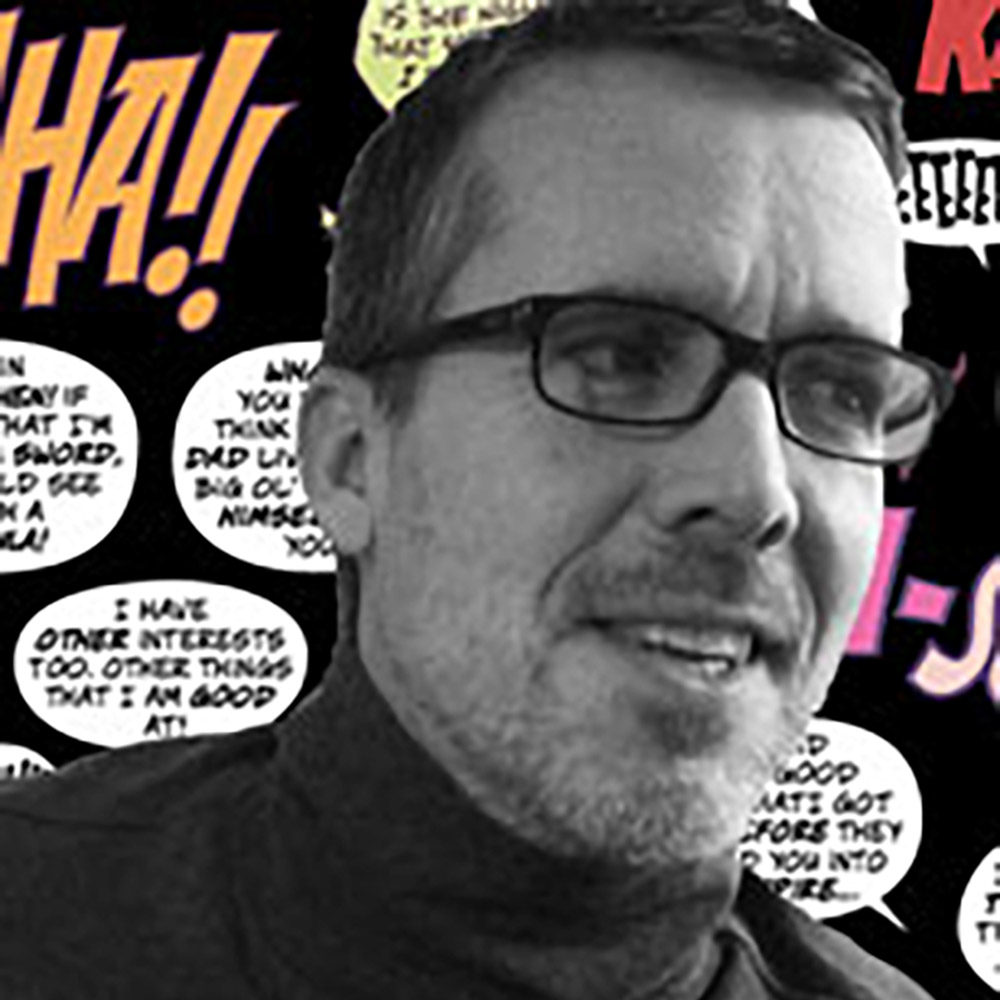 Sean Rinehart is a digital letterer for comics whose work has been featured on a variety of recent independent comic series. Having worked on a kid-friendly series for Dynamite and a variety of titles for Source Point Press, Sean has had a steady stream of published work. Prior to his freelance lettering career, he has worked in software marketing and project management for a variety of major institutions. Originally picking up lettering while living in Switzerland, he has also lived in France and Germany, but has settled in Wisconsin with his family. He has an MBA from the University of Colorado,an undergraduate degree from the University of Cincinnati, and is completing an MFA in Illustration. 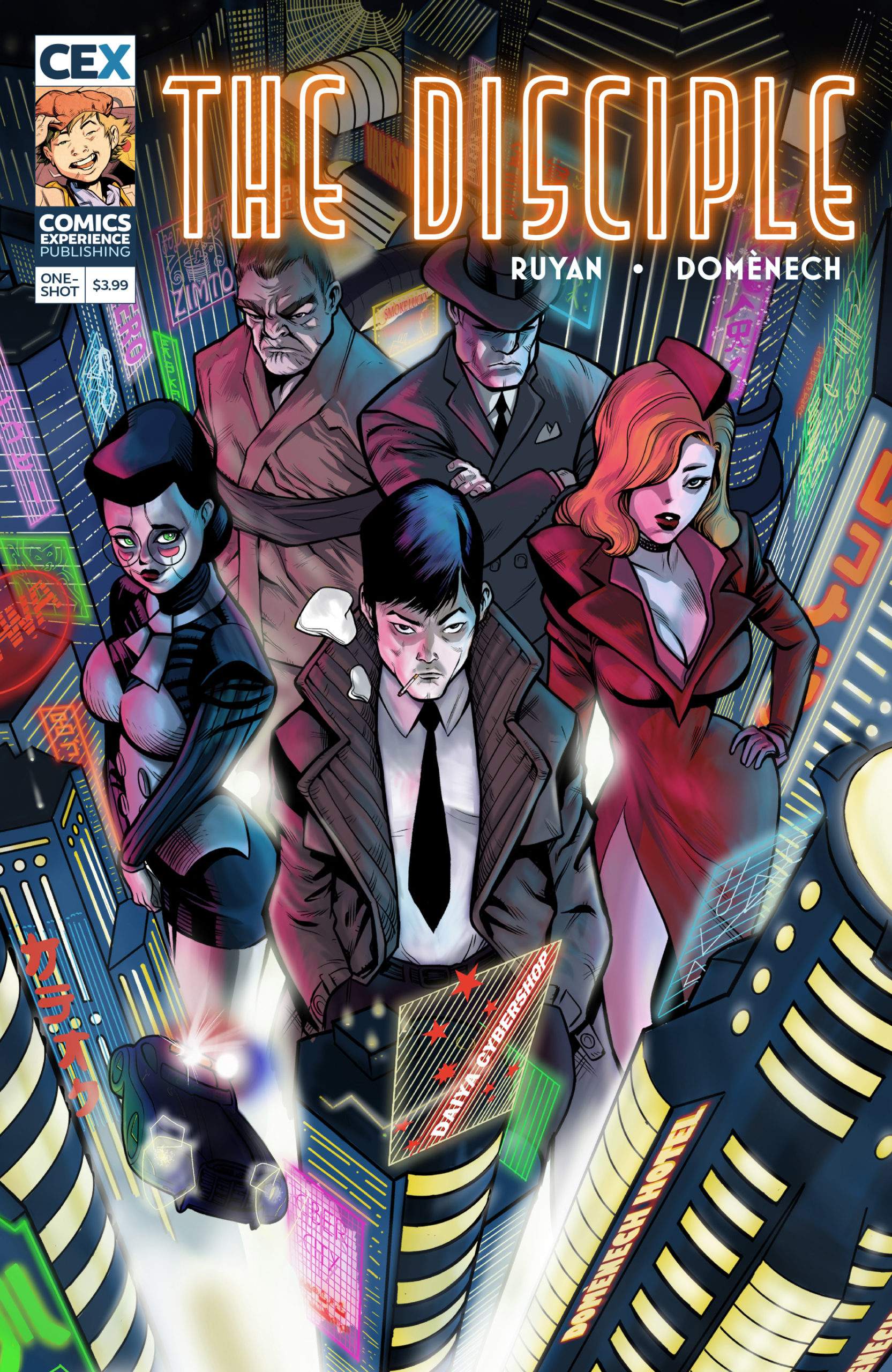