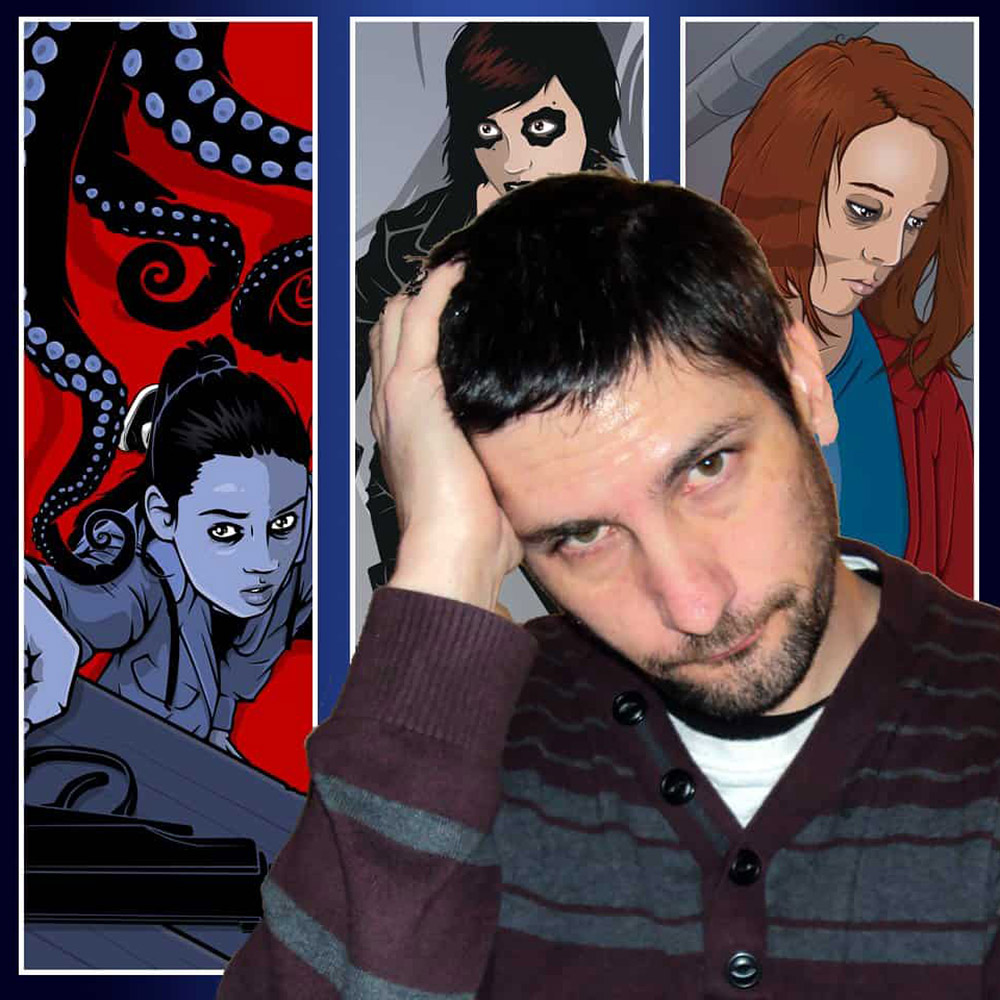 Luke Cooper is the creator of Hollow Girl and Alone Not Lonely as well as Figments and A Glimpse of Hell. He was also an artist on Jim Alexander’s Wolf Country and the award-winning Good Cop Bad Cop, his interpretation of the character helping inspire the novel. He also drew Burlap: Death Waits for No One, written by Jesse Baer and published through Covenant Comics, as well as numerous covers and pin-ups for various comic titles. Luke’s work has been described as comic book noir and is characterized by its dark, minimalist compositions and stark realism. The writing is generally urban horror that balances the psychological with the supernatural. 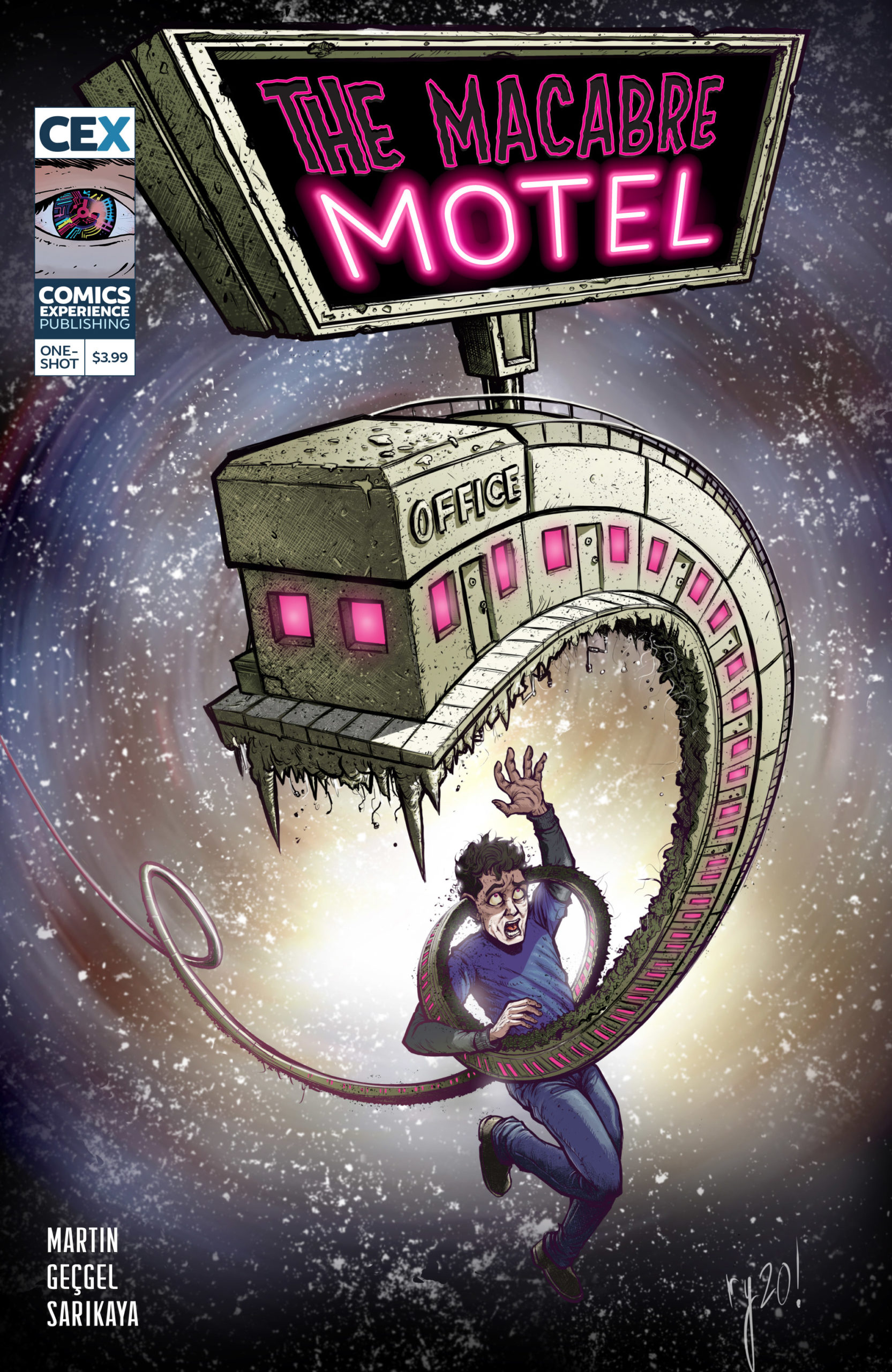