Joseph Schmalke is the Co-Publisher of Black Caravan and a comics creator, writer, and illustrator residing in Westbrook, Maine.

Joe is the artist and writer on several comic book titles including: THE INFERNAL PACT, CHERRY BLACKBIRD, PHANTOM STARKILLER (with Peter Goral), WE DON’T KILL SPIDERS, THE ELECTRIC BLACK (With Rich Woodall), and MURDER HOBO (With Jason Lynch).

You can find his work featured on variant covers for Image comics, Boom! studios, Vault comics, Mad Cave, Source Point Press and Scout comics. You will also find his artwork on Exclusive Marvel and FYE t-shirts, and Super 7 card art. Joseph also contributed to A Sound of Thunder’s IT WAS METAL graphic novel anthology and their upcoming album cover THE KRIMSON KULT. 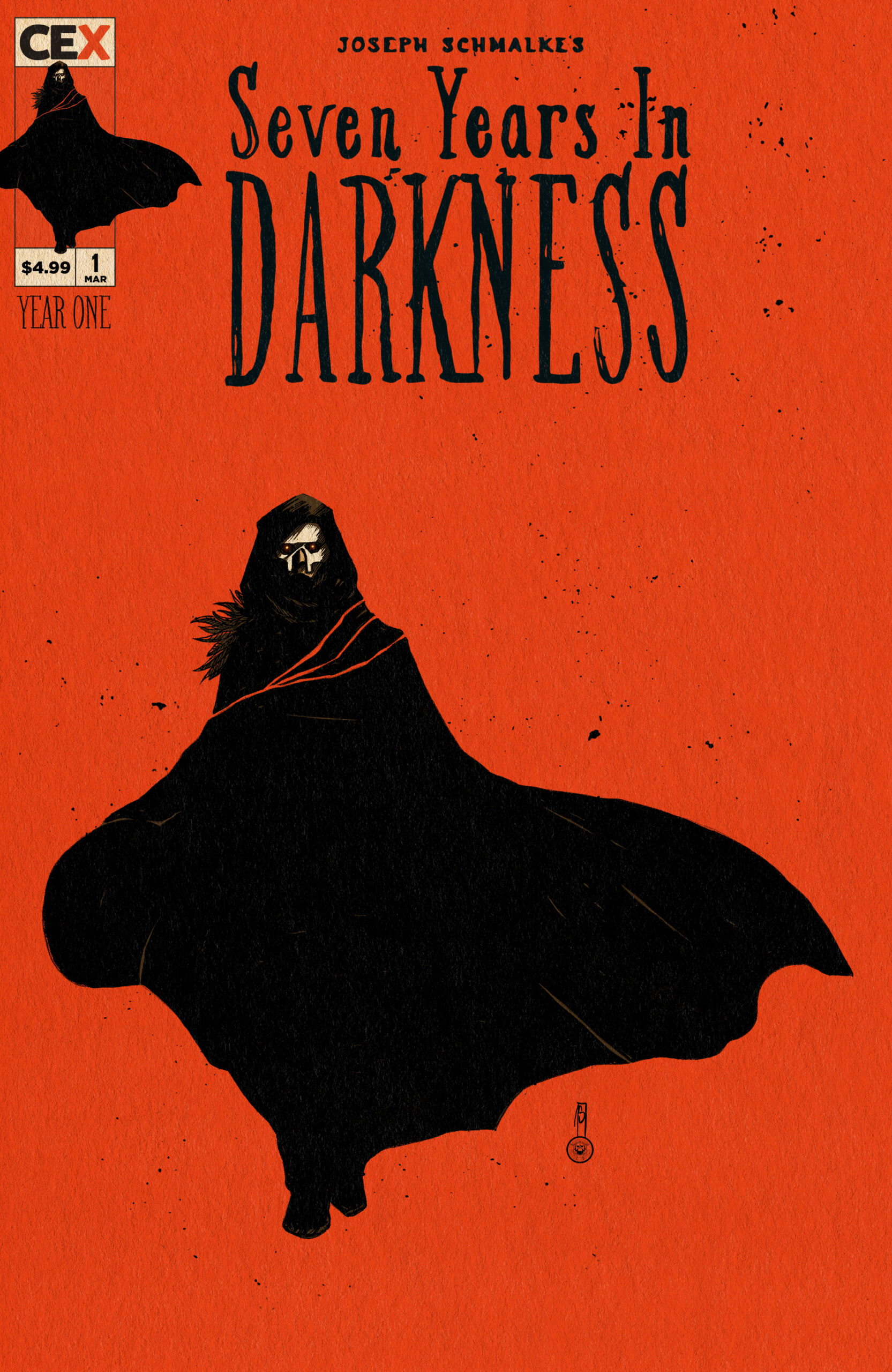