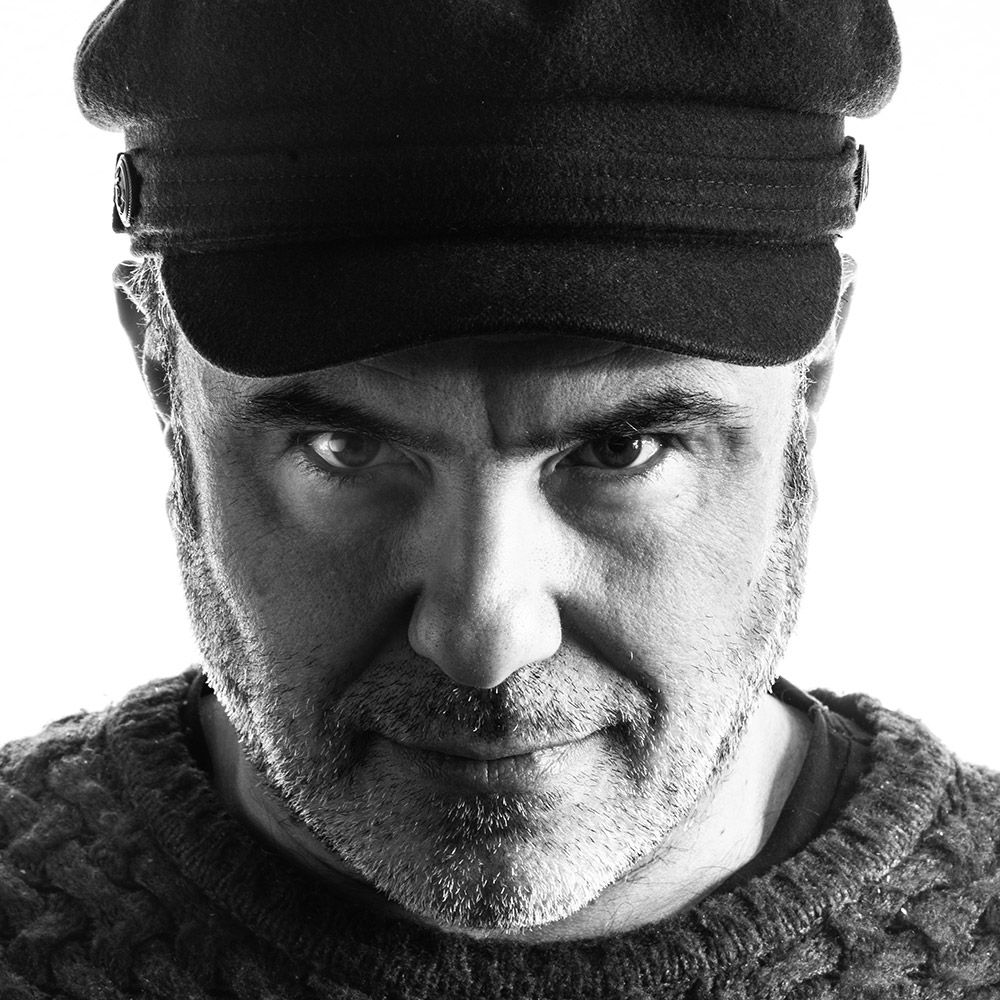 Born in 1972, he is an interior architect, set designer, illustrator and comic book author, he lives and works in Milan. He published Insonne (2006) by Giuseppe di Bernardo, Nemrod and LAW (2007/2009 Star Comics Editions), The Circeo massacre-a crime for good (2009 Becco Giallo Edizioni).

As Comics artist he works on Dampyr, Zagor, Dragonero for Sergio Bonelli Editore (from 2009 to today).

He recently re-published “The Circeo massacre – a crime for good” (2021) written by Leonardo Valenti published by Pick Up Publishing.