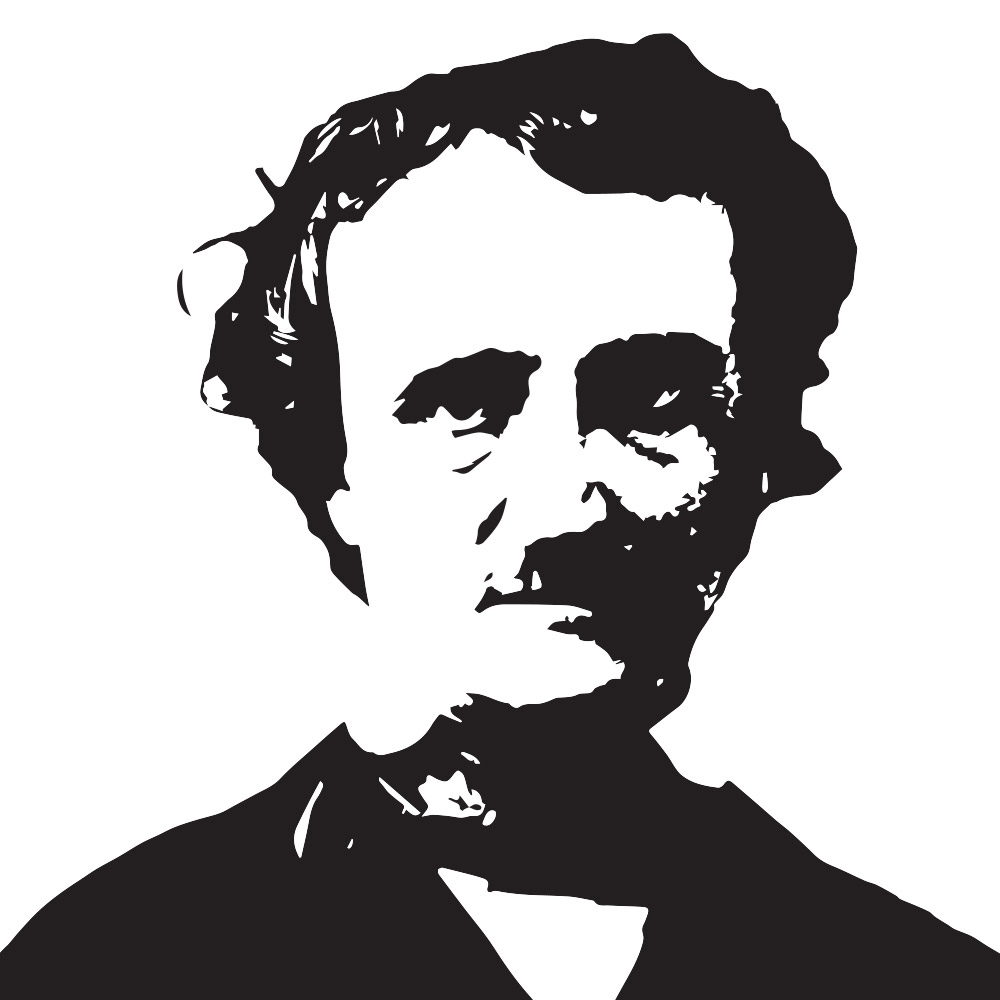 Edgar Allan Poe (born Edgar Poe; January 19, 1809 – October 7, 1849) was an American writer, poet, editor, and literary critic. Poe is best known for his poetry and short stories, particularly his tales of mystery and the macabre. He is widely regarded as a central figure of Romanticism in the United States, and of American literature. Poe was one of the country’s earliest practitioners of the short story, and considered to be the inventor of the detective fiction genre, as well as a significant contributor to the emerging genre of science fiction. Poe was the first well-known American writer to earn a living through writing alone, resulting in a financially difficult life and career. 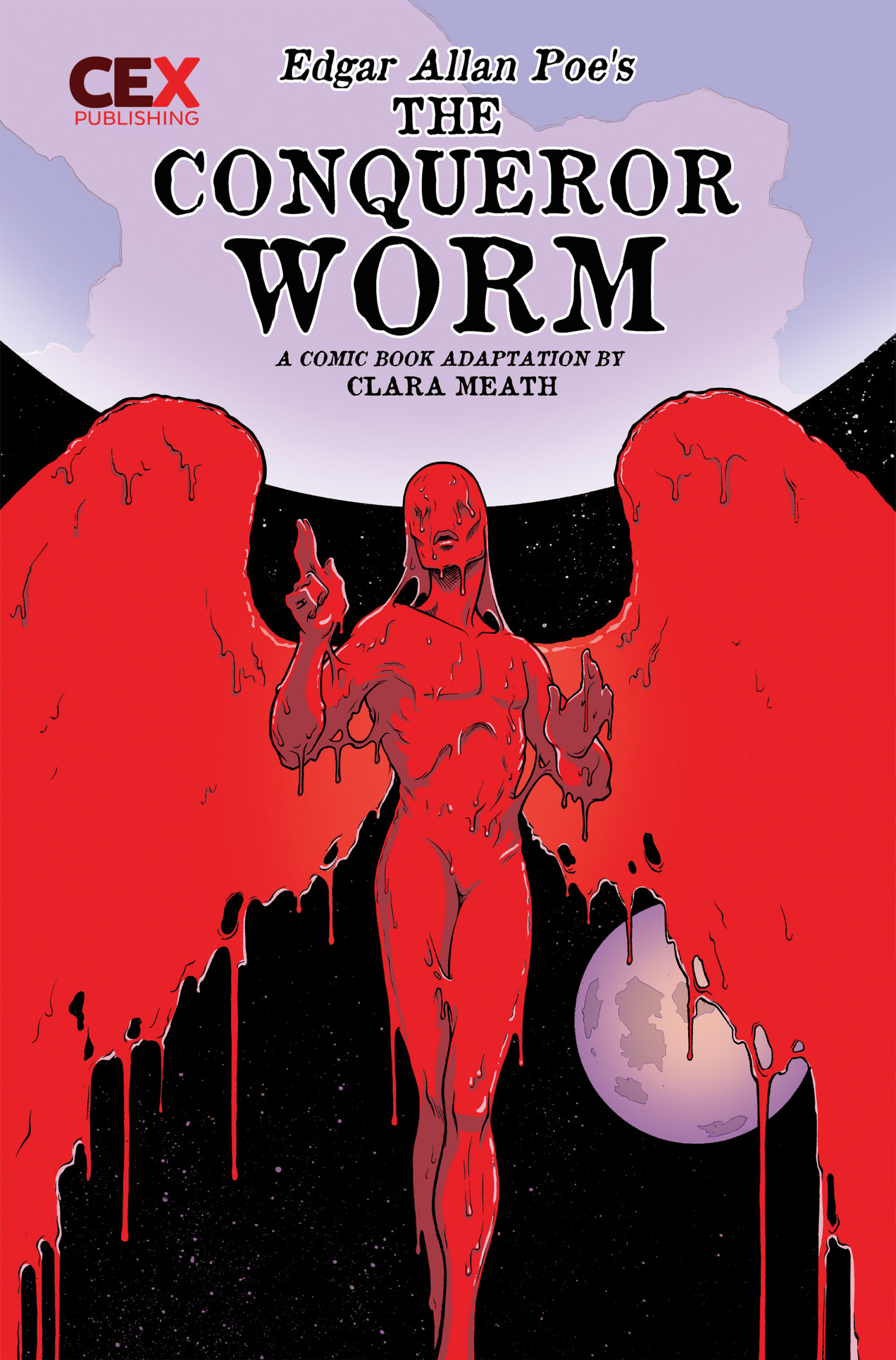 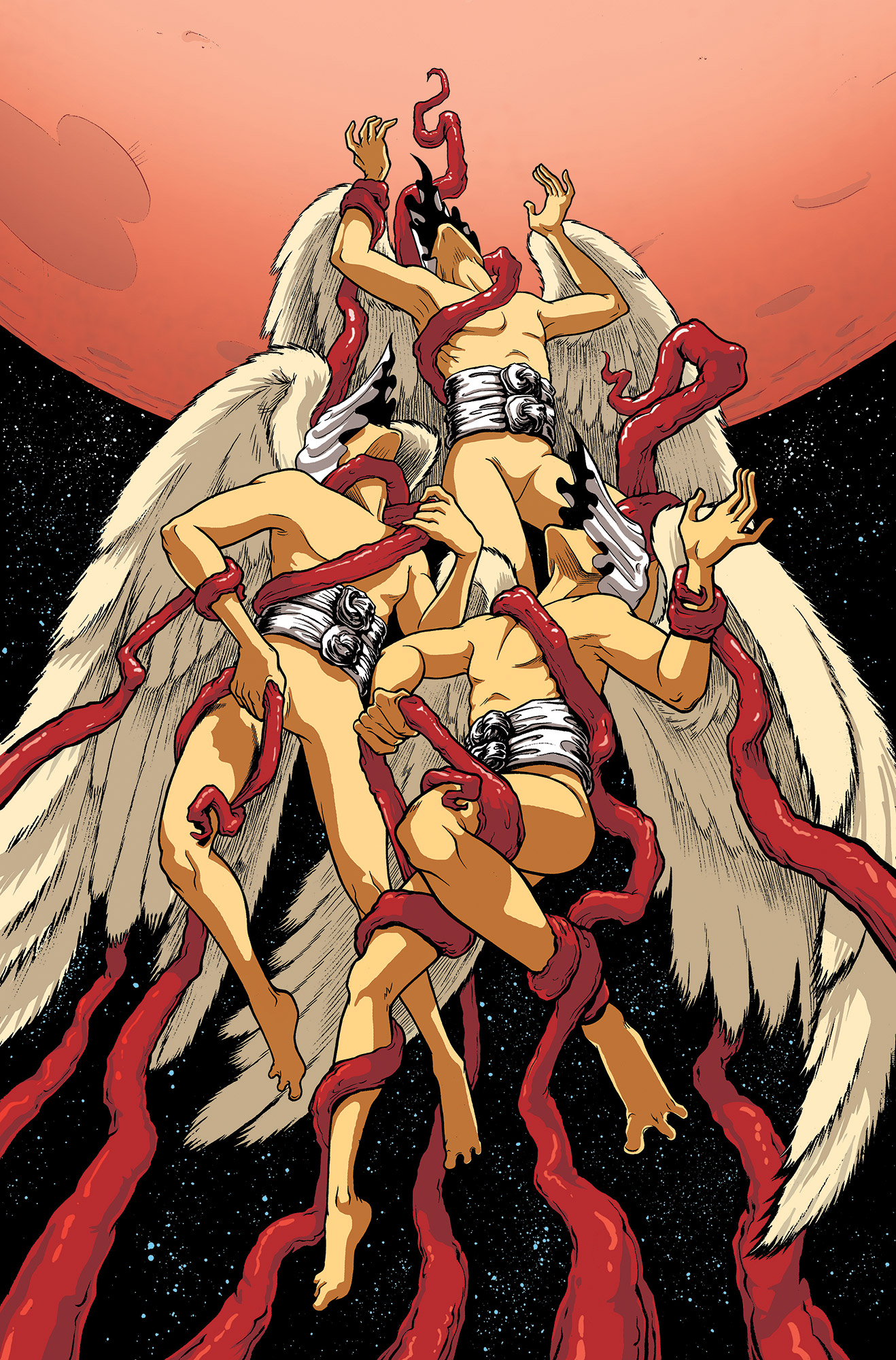 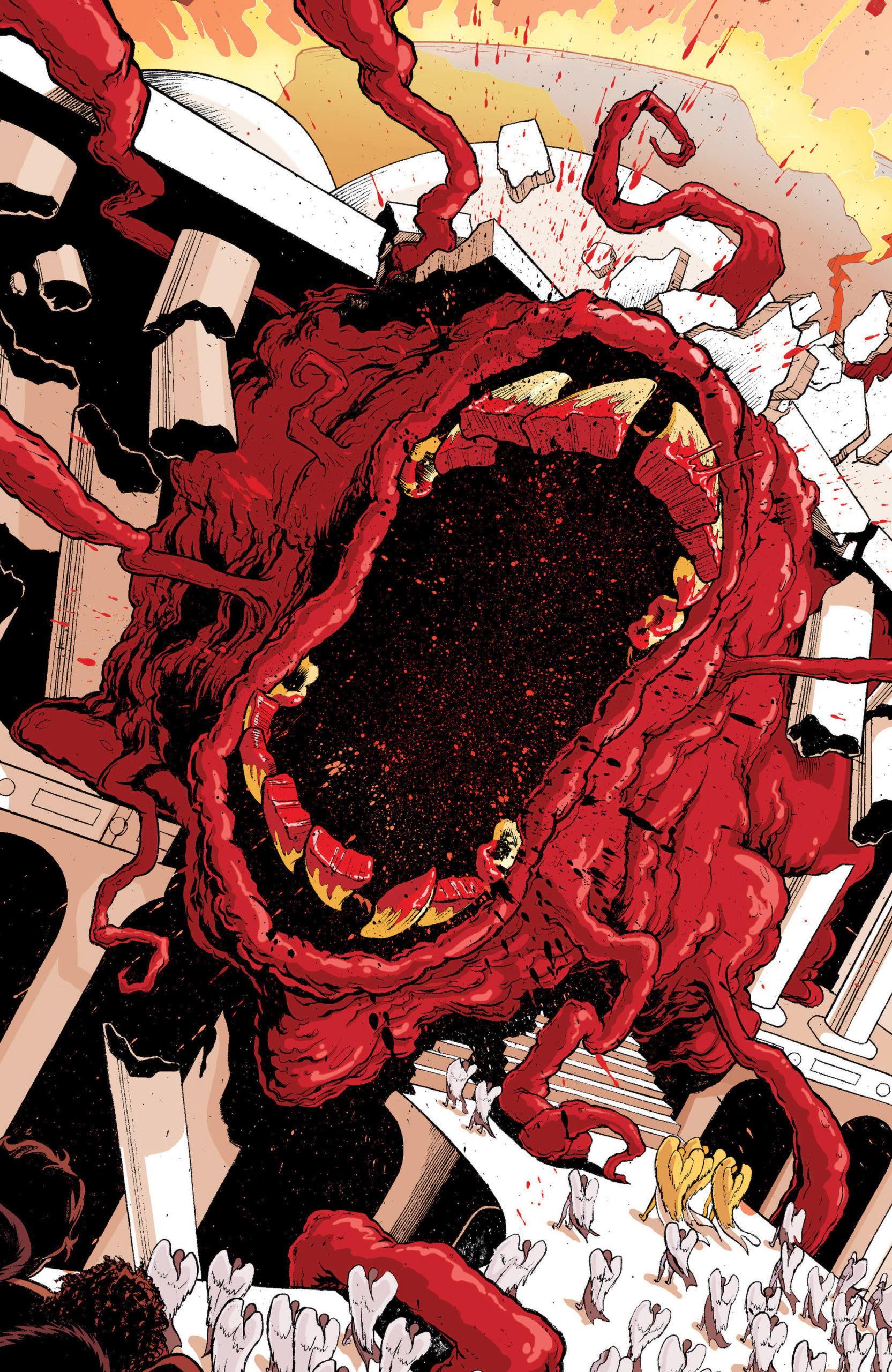