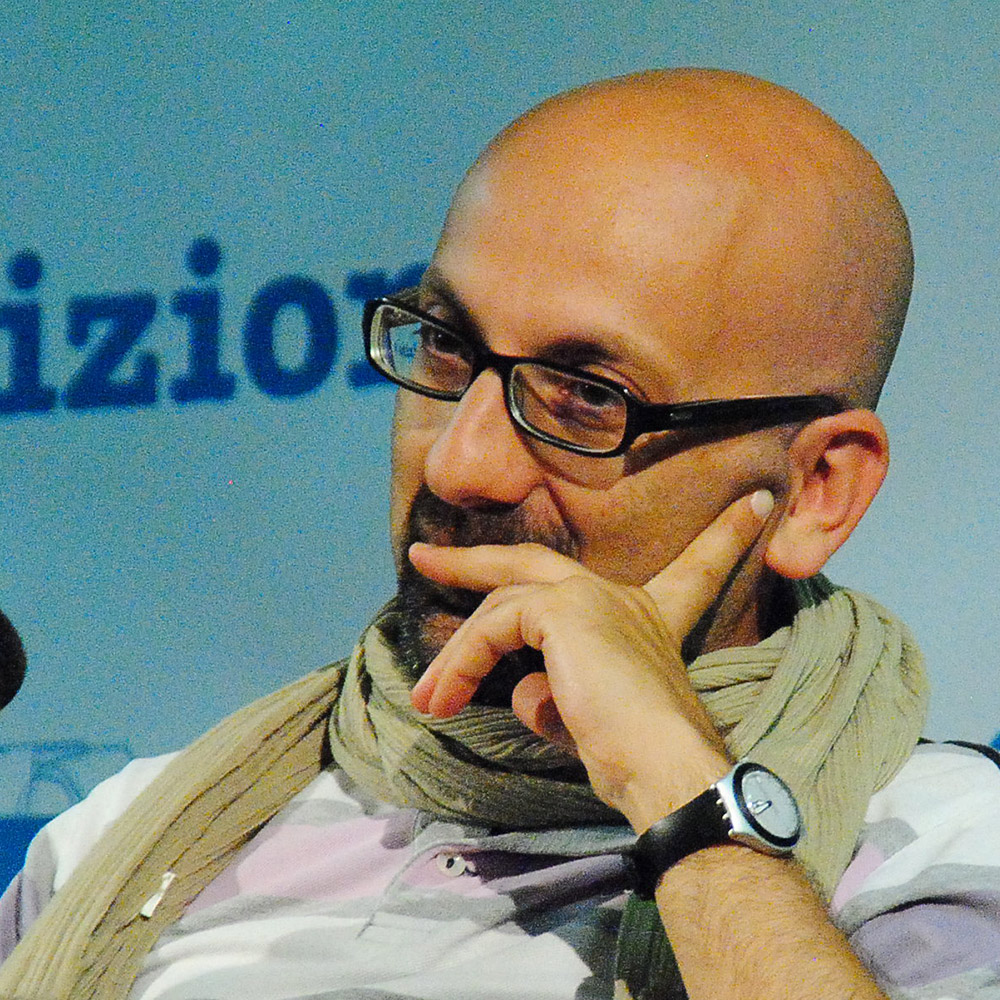 For ReNoir Comics he is editing the Don Camillo comic series during the last ten years, published in Italy,France, Germany and South Korea.

With Oskar he realized No Name, Sessantotto e dintorni, Le eroticomiche, published in France and Italy, and also the two volumes of Father Brown comics.

Together with Fabiano Ambu and Rosa Puglisi he gives life to Josif’s adventures, with Luca Usai to those of Jorge Sànchez & Dragòn LI. The Queens of Terror, biography of the creators of Diabolik, that is optioned for a TV adaptation.