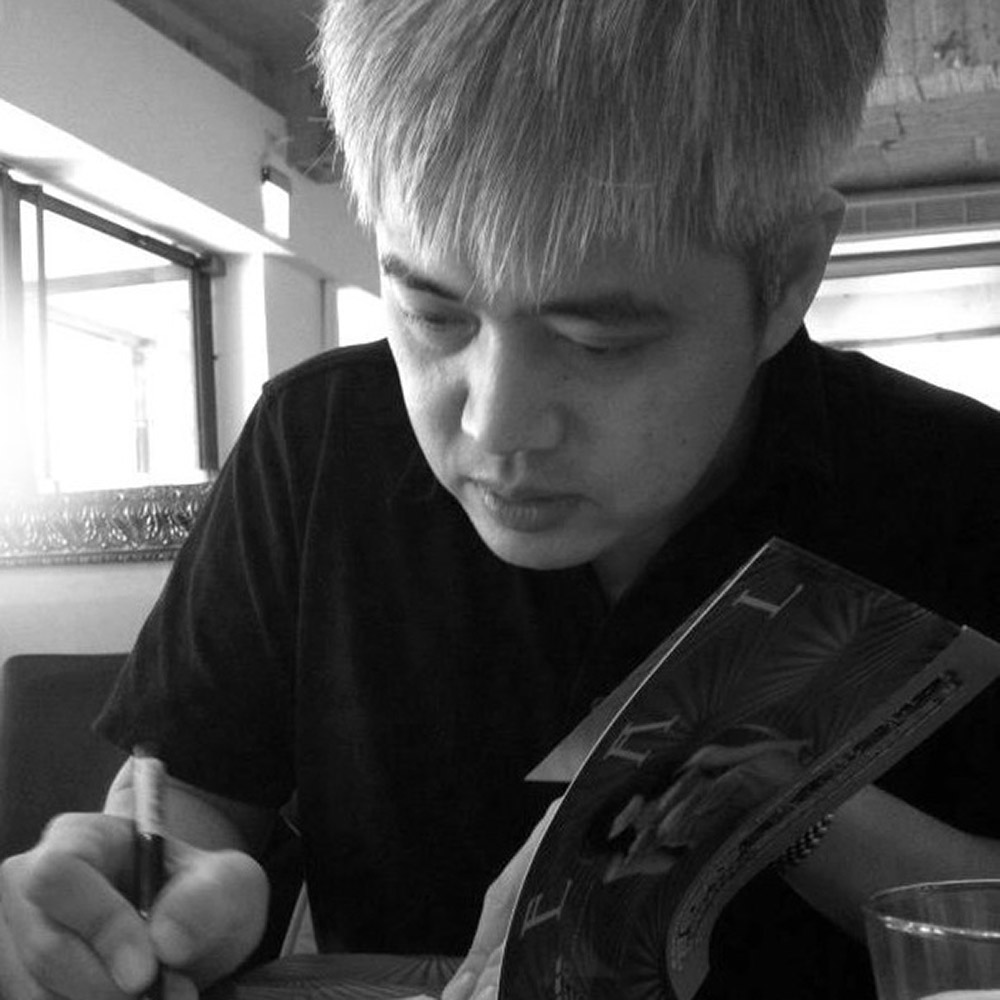 Chang Sheng was born in 1968 in Taipei, Taiwan, and graduated from the Fu-Hsin Trade & Arts School, specializing in Western painting. He worked in an advertising agency for 15 years before leaving in 2002 to create comics. His many awards include:

2011 – Won the Best Boys’ Comic Award and the Comic of the Year for Baby at the 2nd Golden Comic Awards.

2021 – Yan was shortlisted for Comic of the Year in the 12th Golden Comic Awards. 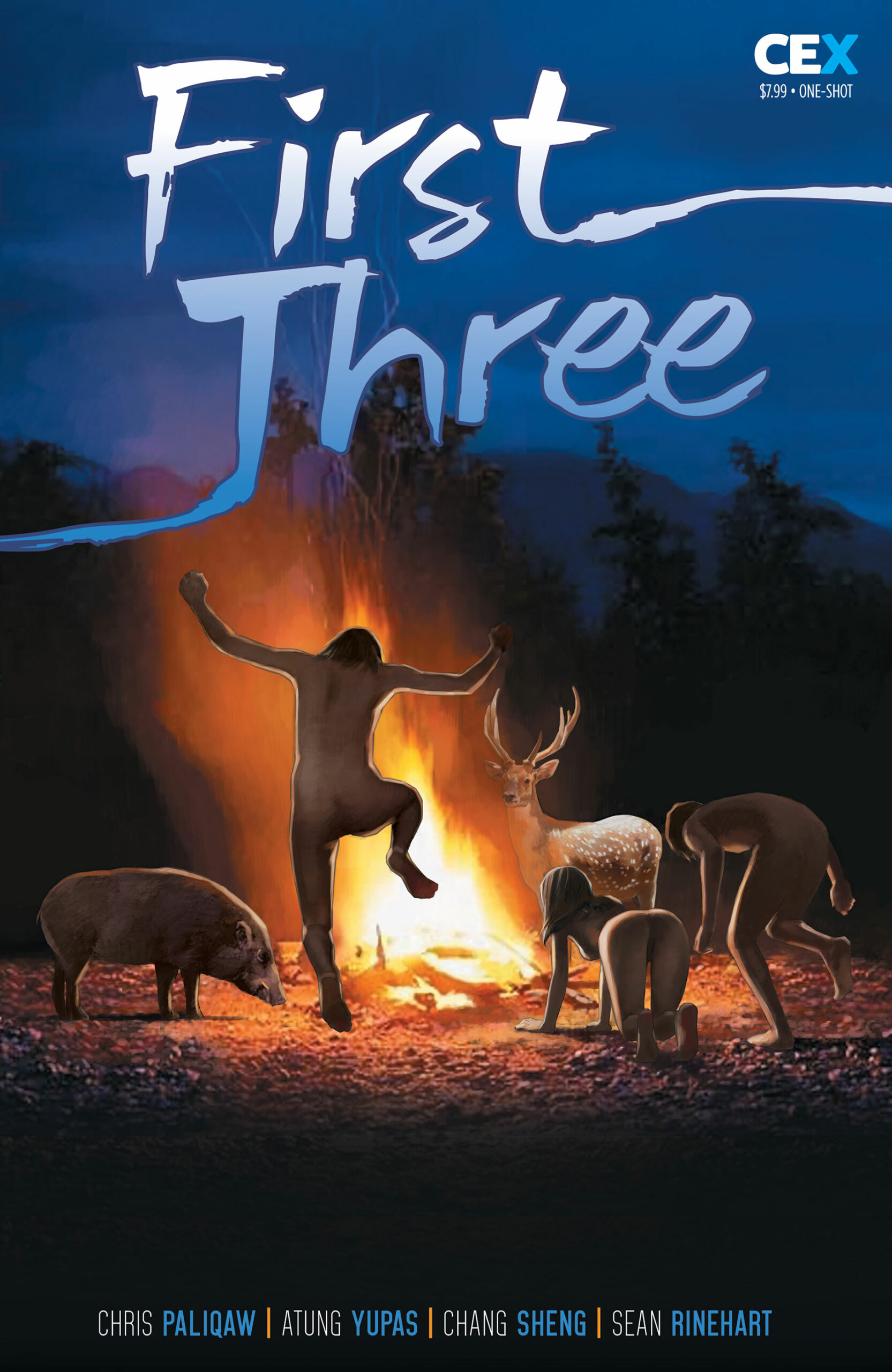