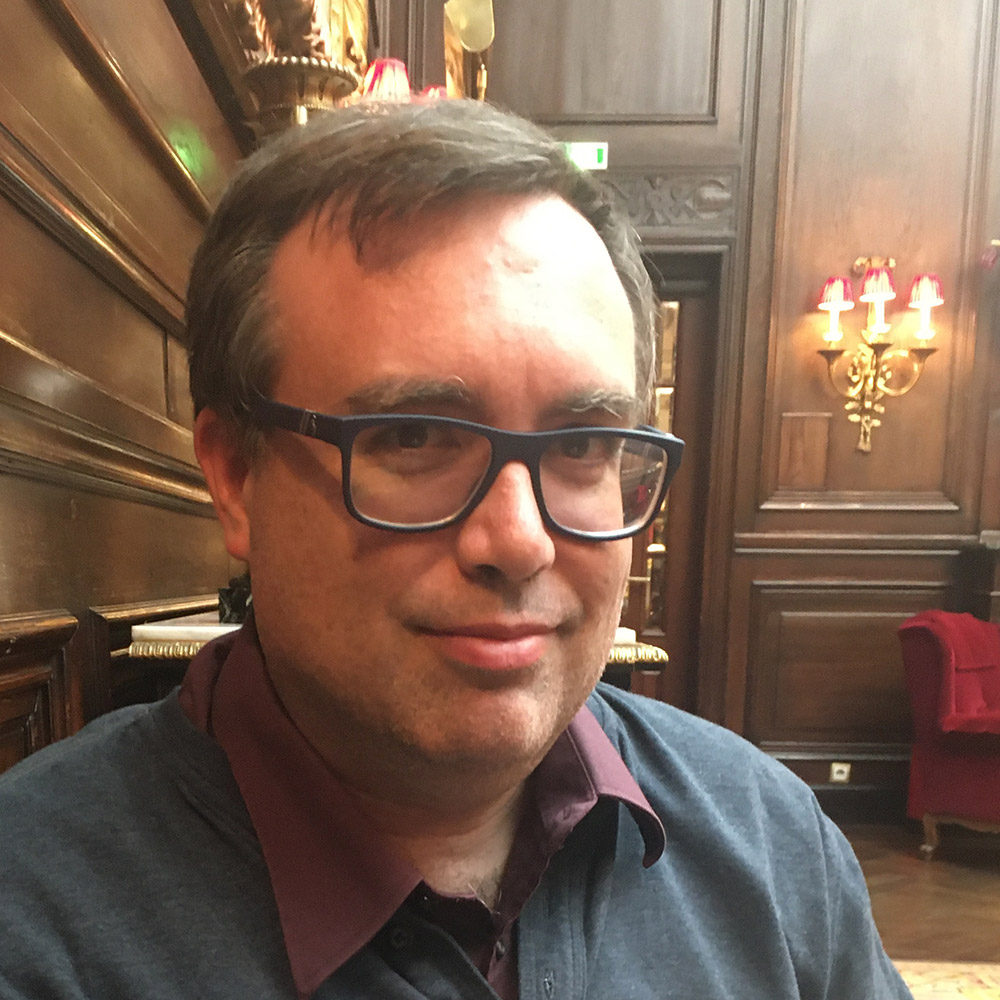 Van Lente burst onto the scene with his first collaboration with cartoonist Ryan Dunlavey, Action Philosophers, which became a YALSA Best Book for Teens and the NYT called “intensely goofy but intellectually rigorous”.

From there he went on to a long career at Marvel, where he worked on titles like The Amazing Spider-Man, Captain America and Marvel Zombies. He’s also written for DC, Archie Comics, Dark Horse, Boom! Studios, Dynamite Comics, and Valiant, where his run on Archer & Armstrong was nominated for a Harvey Award for Best Continuing Series.

After years of short story writing (including “Neversleeps,” which shortlisted for Best American Science Fiction), Van Lente graduated to prose novels with the acclaimed mysteries Ten Dead Comedians and The Con Artist.

His Platinum Studios graphic novel Cowboys & Aliens was adapted into a film in 2011 starring Daniel Craig and Harrison Ford, directed by Jon Favreau. The following year, Helen Cho, a character created with co-writer Greg Pak in their acclaimed Incredible Hercules series, made her MCU debut in the blockbuster Avengers: Age of Ultron. His MODOK’s 11 and Scorpion became Hulu’s Marvel’s MODOK, which named the elementary school in the show after him (in S1 E2).

King Kirby, his play with Crystal Skillman about the life of the legendary comics artist Jack Kirby, was a New York Times Critics’ Pick on its NYC debut in 2014. It debuted as a much-acclaimed free audio drama podcast in 2020 featuring the original cast on the Broadway Podcasting Network.

Starting as a 2020 pandemic lockdown hobby, Van Lente has a regular comics history column on the website 13th Dimension, where he tackles such burning topics of the day as Stan Lee’s legacy and which is better, Justice League or Fantastic Four?

Of course, none of this should be confused with Fred Van Lente Day, the annual celebration of his work on the Comic Book Resources web site that has been happening since 2005…the year Action Philosophers first came out.

Fred lives in Brooklyn with his wife, the playwright and his frequent co-collaborator Crystal Skillman, and some mostly ungrateful cats. He loves to hear from readers at fred.vanlente@gmail.com. 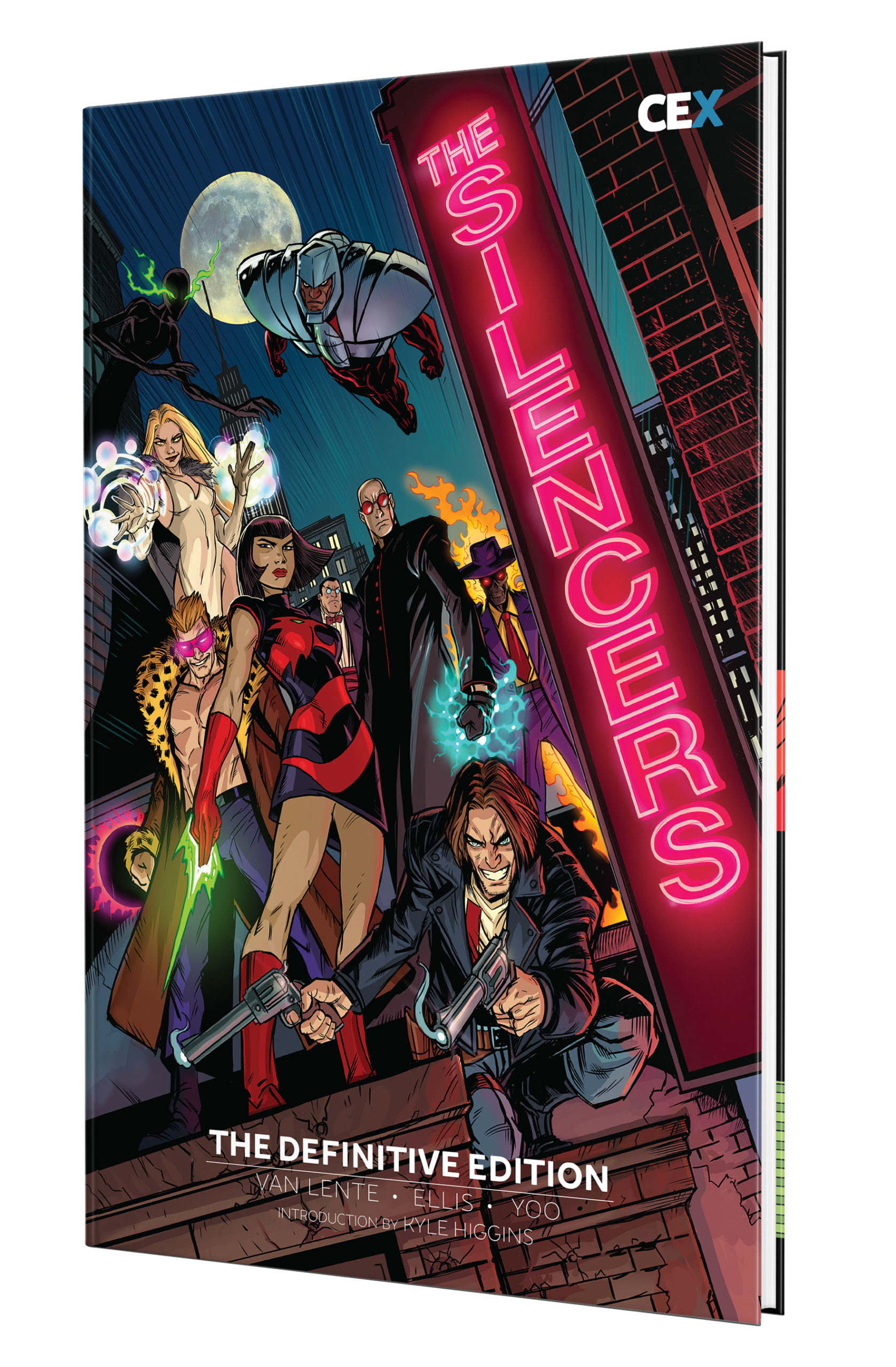