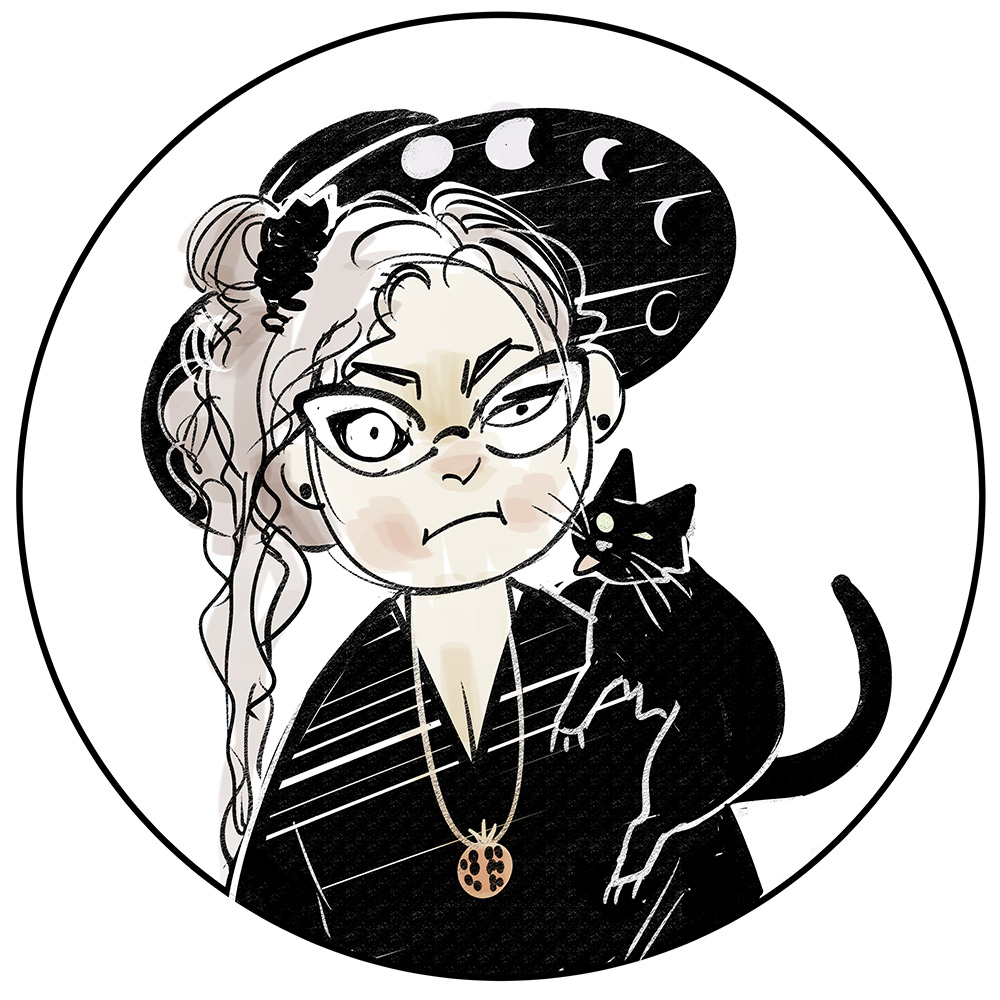 Born someplace dissatisfying and uninteresting, Xia Hunt (Alexandria Huntington) is an independent writer and illustrator who hates talking in third person but loves cats, crows, comics, philosophy, mythology, and folk lore. She received her BFA in Illustration with a focus on sequential art from The Academy of Art University in San Francisco.

Her previous projects include Boom Studio’s Beneath the Dark Crystal, as well as contributions to Dark Horse’s Once Upon A Time Machine, Bone Shaker Press’s Encounters with the Imaginary, and Wyrmwood Gaming’s Corrupted Tarot.

Xia currently spends her days overworked and under-caffeinated, running the online grassroots tarot and occult lifestyle shop Xia Hunt Studios (Xiahunt.com). As of 2022, she has written and illustrated two complete decks, The Children of Litha Tarot, and The Nameless One (A Tarot & Oracle Deck), as well as the latter’s comprehensive Companion Grimoire. 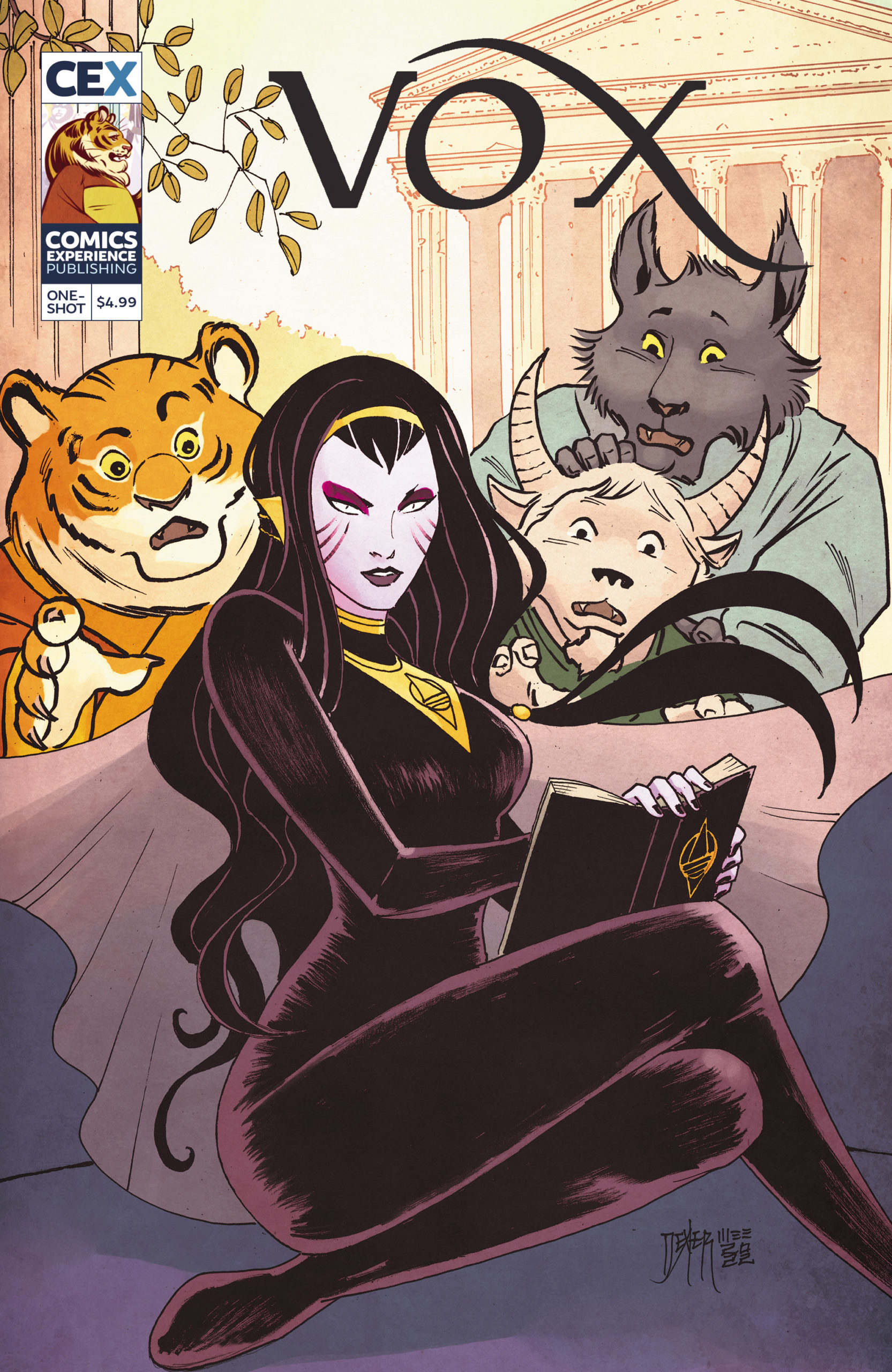